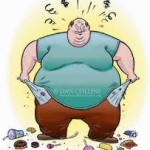 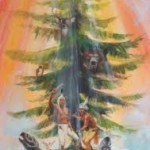 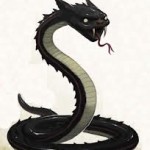 3 thoughts on “MNN: Canada, This is the End”