MNN. Apr. 2, 2013. Last fall the Student Society of McGill University started a campaign for a campus free from weapons development. McGill has been asked to “divest its holdings in private militias, private military contractors, weapons manufacturers and arms dealers, and to create and enforce a policy of allowing no future research on weapons, surveillance technologies with military applications … or any other project to facilitate the use of force. McGill goes after lucrative research and potential investors in studying war and imperialism”. 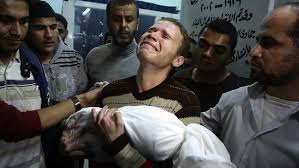 This project is on Mohawk territory. “Tiotiake” is the real name of Montreal. These students are following the great white roots to the source of the tree of peace.

McGill borrowed money from us, which they never intended to pay back. It was a planned theft, with McGill educated lawyers covering their tracks.

In the 1850s McGill was near-bankruptcy. In 1860 it took out a $40,000 loan from the Province of Canada. $8,000 came from the Six Nations Trust Fund. In 1989, Six Nations alerted both McGill and the federal government of the outstanding debt. In the 1990s Philip Montour met with McGill administration, “They had lots of lawyers telling them to admit nothing.” in 2006 McGill admitted that they owe Six Nations $1.7 billion plus interest to date.

Vice-Principal Communications, Jennifer Robinson, called the claim “unfounded,” then said it was settled in 1873, and then said it was not clear it came from the Six Nations Trust Fund! “We just don’t know where the money came from”, and the University doesn’t have to pay it back. 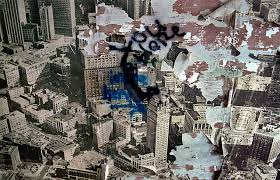 One time there was a great university here.

McGill, third ranked top university in Canada, has fallen from grace. They were once known worldwide as one of the top humanitarian universities. Now the world sees their true moral compass for researching weapons of mass destruction, down-playing their role in the theft of our fund and the genocide of our people. As Pink Floyd sang in The Wall: “We don’t need no education, we don’t need no thought control. No dark sarcasm in the classroom, teacher leave those kids alone.”