MNN. Feb. 16, 2014. Heenan Blaikie is the legal version of Canada’s “economic hit man”. Perkins. ‘Economic Hit Man’. Canada’s largest law firm makes rules so the business of war is “legal”.  Our resources are stolen and we are criminalized for resisting. Heenan made contracts for Canadian weapons, warships and even Russian attack ships with both sides of conflicts in Africa and worldwide so that war would continue. They drummed up business for access to Indigenous mining, oil and energy resources in Africa, Canada and elsewhere for their corporate clients. They collected big commissions on every deal. 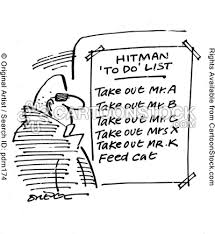 Lavish parties in Paris were hosted by Heenan lawyers, Jean Chretien, Pierre Trudeau and other high level government officials to meet and make contracts with international clients. Illicit payments were made to spouses of African leaders. They were “rainmakers”, persons who bring clients, money or respect on a transaction based solely on his or her associations. Former Prime Ministers bring together dictators and the Canadian weapons makers. 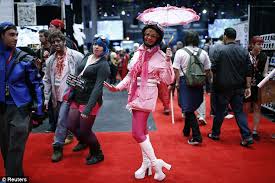 “Hi, Mr. Heenan. I remembered to bring the umbrella!”

These firms’ job is to maintain constant war to divide our minds. The corporate 51% consensus is designed to divide people down the middle so that we never become of one mind. They always own both sides. Our minds will always be split by design. The fourth world of hierarchy is coming to an end. The fifth world is going to be egalitarian. Peace will reign on the earth finally.

These cabals are all going down and all these criminals are heading for jail in the “fatherland”, not to mansions in Queensland Australia, the northern islands of New Zealand or Switzerland. 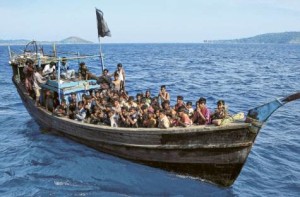 Oligarchs heading back to the “Fatherland” to rot in jail!”

According to the Kaianerehkowa, the law of Great Turtle Island, no one who supports war is allowed in our communities. We will get all of the stolen loot back and will charge and try the criminals.

They will be running the Mohawk gauntlet. 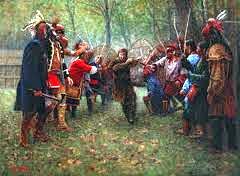 The solution to globalism is to eat locally.