MNN. Feb. 1, 2015. Here the colonial population is in decline. US and Canada are known worldwide for helping carry out the biggest holocaust in all humanity. Our rotiksten’ha:sonha, elder’s, see a declining fertility and birth rate among the settlers. Eventually there will be a predominantly onkwe’hon:weh, the natural people, and people of color population. The colonial elite will soon have a shortage of slave labor and loss of tax revenues. They see a need to find someone else’s kids to look after them in their old age. 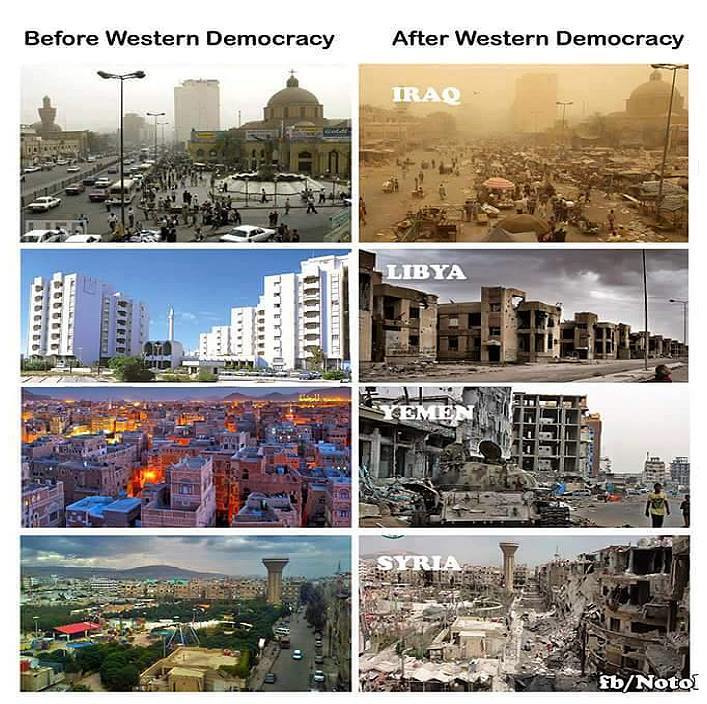 Most of the population of the Americas is already onkwe’hon:weh. In places like Saskatchewan, whites are leaving. We are having lots of babies, but not near the numbers we were before the Europeans came. Schools are full of brown faces, even in the cities.

Trudeau just remarked, in effect, “We will always have the natural resources [of the onkwe’hon:weh] to fall back on [to steal] to maintain our corporate economy”.

[As parasites] White elites want to continue to have an easy life. They already live in walled enclaves guarded by troops to make them feel grand. We, the owners and natural people of the land, are kept at a distance. They’re getting old. Middle East folks are invited here to be a cheap work force, to change their sheets, empty their potties, wipe their bums, feed them, etc. Most of these ‘refugees’ are military age males who should be fighting for their own homeland, women and children.

Looks like the Arabs don’t want to serve, bow and scrape to the elites because less than 20 people showed up to settle in Montreal rather than the expected 5,000. They might have heard about the thousands of missing and murdered women that Canada has so far not investigated. Also about the Truth and Reconciliation Commission findings of the Residential School death camps that killed thousands of our children, for which the CROWN has not been charged.

Except for the ruling oligarchy, the trend is towards the browning of North America. Natural blonds with blue eyes are being bred out. Nature favors dark eyes and dark hair. 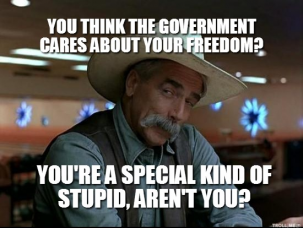 In a few decades everyone will be shocked to discover that ono’ware:keh, great turtle island, was once overrun by people with pale faces. Kids will ask, “Did you know that once upon a time there used to be white people living here? What happened to them, istah? Did you ever see one?”

We have a young population. Youngsters are needed to fill vacant positions in the public sector, services, manufacturing, etc. The problem is our low education level, which the oligarchs designed. High education causes us to go on and on about our sovereignty, theft, genocide! They will never completely oppress all of us. All municipalities are essentially run like INDIAN reserves, with all corporate statutes and an advanced police state to enforce their will. 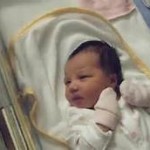 Next stage of collapse.