MNN. July 28, 2016. Elections, stock exchange, casinos and game shows all use the same corporate rules for their operation. They take advantage of people’s lust for money and craving for 15 minutes of fame. It lures people out of their boring lives. People make fun of those making fools of themselves. 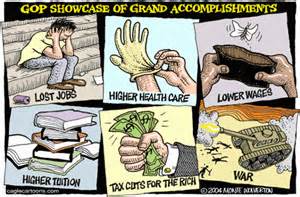 Believe the lies and reject the truth!

Both the Republican and Democratic national conventions illustrated the conditioned mindset of Americans who have been nurtured on game shows since the 1930s. The American phenomenon is to win prizes and get money without working, while putting on a made-for-tv spectacle. 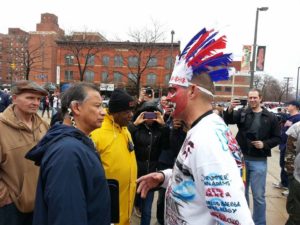 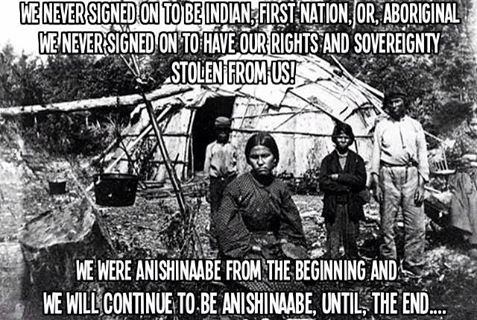 Teams duel until one side wins. The scenario includes a host, contestants, props and prizes. They answer trivia to eliminate each other. 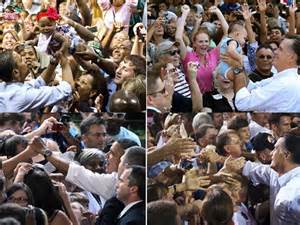 The candidates and the audience are all in on the game. They scream, holler, cry, smile or boo on cue. They run and jump in their seats as if they had just won money or a prize. They vote for the one who promises them the most money.

The convention feels like a casino. Lights flashing. Music blaring. Audience in silly hats rattling noise makers. Oxygen is probably being pumped into the audience. The speakers yell at them to vote for them. All politicians orchestrate these shows. “Everything will be better for you”, without offering them anything. Everybody knows that only one contestant is going to win. They are alright with it. They are there as set decorations.

Bob Barker of “The Price is Right” promises, “We are going to win a lot of money today” suggesting one of you might win some money, but the rest will get nothing.

The “house always wins”. Elections and game shows are big businesses. They have to turn a profit to stay in the game. The end goal is to take people’s votes, money and minds.

Elections are based on 51% majority rules the same as corporations. The game show winner gets the prizes and the rest get nothing.

As Blood Sweat and Tears says: “What goes up must come down. spinning wheels got to go round”.

These are the 10 most popular game shows in tv history.