MNN. 30, 2020. Last night’s “debate” show between Trump and Joe Biden was all an act! A Hollywood performance.  They appeared to be scripted and rehearsed. Mainly they show their utter contempt for the people of the United States. The bank oligarchs said: “Go and give the people a good show. Lie, insult, scare, divide and control them!” 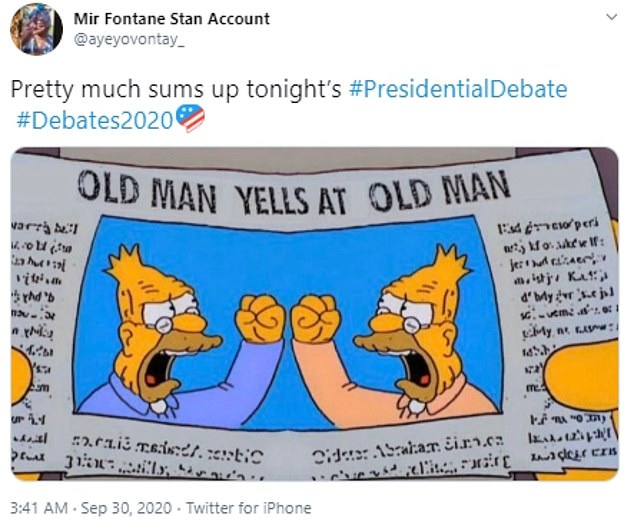 Trump would not let Biden talk. Biden tried to mention the real issues, the riots, killings of black people, destroyed cities, murderous police forces, the collapsing economy, COVID, homelessness, fascism, isolating people, laying off workers, super high unemployment,  cardboard cities, food lines. Making everybody wash their hands and wear masks or the government will ‘get’ them. The moderator was ignored. Trump interrupted throughout.

The oligarchs instructed them, “Your main job is to continue the illusion of freedom to the people!” Trump’s strategy was to confuse and create chaos.

Americans would like to have a true democracy, to be free rather than the most oppressed people in the world. Everyone around the world saw the decline of the so-called American system of democracy.

The secret puppeteers trained the two show men to play two escapees from the insane asylum just like in “One Flew Over the Cuckoo’s Nest”. The mental patients are now running the nuthouse!

The Beatles sing about another shit [otah] show that is relevant to last night on September 29, 2020: “If you want it, here it is. Come and get it. Make your mind up fast. If you want it anytime, I can give it. You  better hurry cause it may not last. Did i hear you say that there must be a catch? Will you walk away from a fool and his money?” [Free Money – “Magic Christian”]