Sep. 24, 2021. The totally absurd election was the same meaningless exercise over and over again. If you missed it, it’ll come again in 4, 5 years or before. Nothing happened.  Canadien occupiers will try to maintain corporate power on turtle island. If native issues are ever discussed truthfully, it will end the whole corporate system. 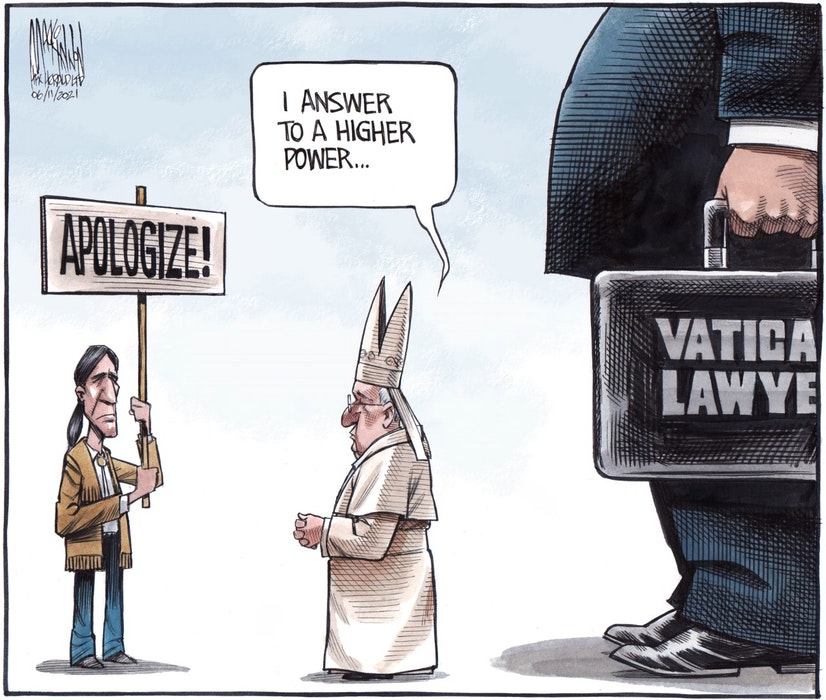 After he admitted to the crime of genocide, the election was called by a desperate Trudeau, the puppeteer, puppetering the rest of the puppets. He tried to take our attention off the worst crime in Canadian history, the cold blooded murders of millions of native children whose bodies were hidden in unmarked graves behind government Indian Residential Schools. More are being discovered every day but not reported. Not mentioned is Canada’s part in the genocide of 150 million original people of great turtle island. After this voting debacle, September 30th is being declared as “National Truth and Reconciliation Day” for the corporate Indians in Canada. 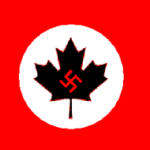 The Nazi Maple Leaf flag will be lowered as the symbol of the genocide. Are we suppose to ‘celebrate’ these horrors one day a year?

The West and their collaborators still call themselves the ‘leaders’ of the “western world”. The pope is the emperor of the Western Roman Empire who can never be charged in the West for his crimes. He will never say “sorry” because he is not and wants to continue the genocide.

The West is white supremacy and settler colonialism. They are the most enslaved people on the planet and don’t even realize it. According to the propaganda, they think they are free. We have endured the longest economic sanctions of any people on earth and we are still here fighting for our survival.

Canada is a corporate mask of the international shareholders of the Western Roman Empire symbolized by the United Nations.

The first buildings erected in all municipalities on great turtle island were the Masonic Temples and the churches. The temple was the government and the church was the mind control and intelligence gathering system.

The churches with the corporate band and tribal councils are part of this continuing plot to remove us from existence so the colony of Canada can become a country. They illegally allow the corporate masters to extract our resources and exert total control over every facet of our lives irreparably hurting humans and the environment. The carbon tax is the final lynch pin to tax our every breath of mother nature because of the pollution their destructive empire has put into the atmosphere.

We will retain our sovereignty in all aspects of our lives. The corporation will soon dissolve and never be seen again on turtle island. Then we will celebrate. We’re always ready for the fake government and its followers to leave so we can assert our inherent jurisdiction. kaianerekowa is the great peace of truth and justice. Admiralty Law is injustice, hatred and racism. 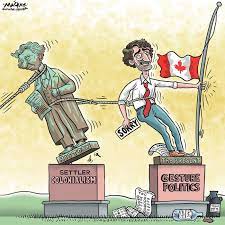 The rulers swear no allegiance to anyone exept the Queen of England and her children and ancestors forever; and to reveal none of her secrets. No allegiance to the people of Canada is ‘the crux of the biscuit’.*

The owners of the corporations use elections to set up the illusion of freedom to the people. None are more enslaved than those who believe they are free.

Liberty and freedom pursuant to the kaianerekowa were always here since time immemorial. The colonists of Canada washed upon our shore 150 years ago and have no right to dictate to us. The intruders only exist because of the teiohateh two row agreement they agreed to in 1701 and settled in Kingston Ontario. They violated it. Therefore, the contract is null and void. Canada is essentially a military occupation of onkwehonweh land. Dekanawida said the intruders will all be gone forever from turtle island, never to be seen again.

Squatters of turtle island have no business interfering with original peoples of other countries. The weapons are designed and made here violating the great peace. Canada helps make sure the war continues non-stop since 1779. The Americans never won a war.

We waste our time going to the enemy for redress. The private Admiralty court system is owned by the same shareholders of the Crown. There is no statute of limitations on the crimes of murder or genocide. Shareholders beware! No one is above the law. Western governments answer to the Vatican and cannot be charged in their own courts.

kaianerekowa has not been eliminated in the natural world and for the original people here as intended by creation. The jurisdication of the great peace is exclusive on turtle island. Canada and US are nothing more than trespassers.

We are born freedom fighters Our role on turtle island is to make sure everything is right with nature. We shall survive and coexist with our mother the earth forever that the great peace is based on. Our duty is to defend the natural world as we are kin with them and all life. 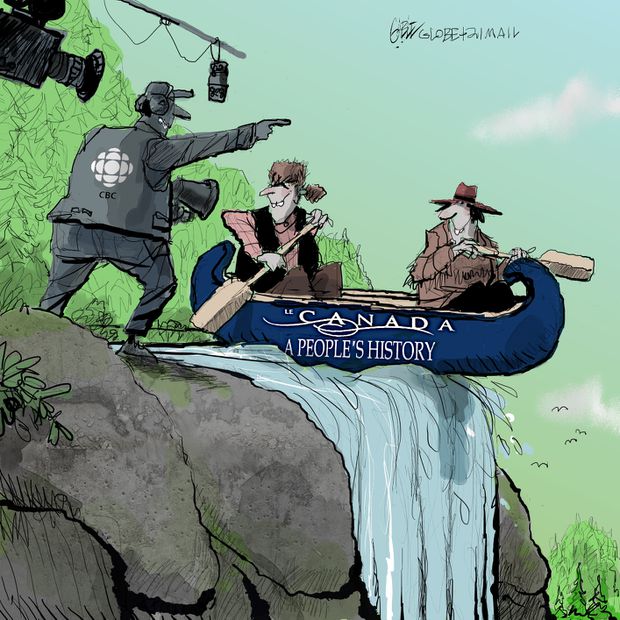 HEY, YOUR FATHERLAND IS THAT WAY.

It is our nature to defend our freedom.

Band and tribal council traitors are ‘our’ problem. We will deal with them. They will operate according to the kaianerekowa or be banished forever.

Everyone who takes an oath to the Queen are traitors. Governor General Mary Simon is one of the most treasonous for backing every genocidal policy of the Crown.

We are one people with the same enemy. As Malcolm X said: “Let’s stop singing and start swinging”,

Like a dog, a voter will buy anything for a bone. Trudeau’s election gibberish to the sacred voters, Frank Zappa’s song, “the crux of the matter is the apostophe” doesn’t mean anything and it really stinks! [Stink-foot].

he looked me straight in the eye
An’ you know what he said?
Once upon a time
Somebody say to me
(This is a dog talkin’ now)
What is your Conceptual Continuity?
Well, I told him right then
(Fido said)
It should be easy to see
The crux of the biscuit 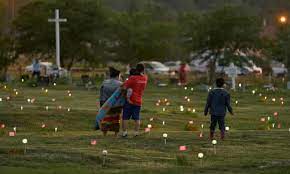