MNN. Feb. 24, 2013. Freedom of speech is guaranteed in Section 2 of Canada’s Constitution Act, 1982. Everyone has the fundamental freedom of “thought, belief, opinion and expression, including freedom of the press and other media of communication”. An honest state presents the facts for public discussion. 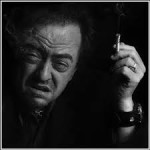 Bureau Chief who hands out licenses to kill.

The Supreme Court of Canada ruled in 2008 that CSIS, Canadian Secret Intelligence Services, cannot destroy evidence. This happens every day to us about our history, rights, funds and the ongoing genocide of our people. 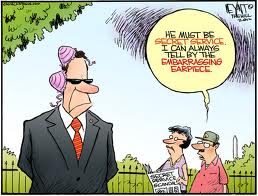 Canada Secret Service on the job.

Canada does not respect its own laws. It has a propaganda mill to control the media. It suppresses and rewrites historical facts, trying to make us invisible. Many vital documents are being destroyed.

We all have minds, the capacity to see and hear, to think and feel. Every person’s ability to sense and understand is important. Each of us has a unique insight to contribute, no matter how big or small. We can’t just drift along following orders without thinking or questioning.

The appetites of the colonizers are insatiable. They do not maintain sustainable economies. They depend on the exploitation of stolen non-renewable resources and funds. They are conditioned to want more. Their children are force fed fascism and call it democracy. They have no control over their appetites. Their common sense is shut down. They cannot access the natural principles of self-determination found in the Kaianerehkowa, the law of Great Turtle Island.

All the weapons of war belong to the Canadian state. The army and police try to scare people into submission, legal or not. It’s not working. 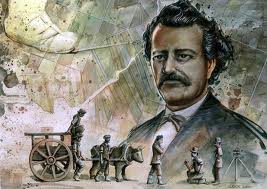 A century ago Louis Riel was hung for treason because he defended Metis rights. Today the death penalty has been banned in Canada. Canadian government officers are trying to implement death sentences by other means such as excessive use of force and extraordinary threats and abuse. Our people are put under so much stress some die in or following custody. Ronald “Lasagna” Cross was so badly beaten by the SQ and military he died not long after the Oka Crisis of 1990. Matt Fisher was killed in Whitehorse prison while being held on fake charges. The Officer beat him to death in the cell until he died. He thinks he got away with it. 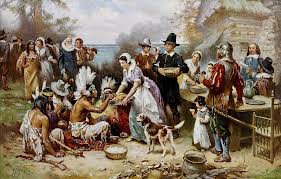 Indians invited to the first Thanksgiving and then all murdered.

Canada gives its agents a license to kill Indigenous people with impunity. South Africa, Nazi Germany and other totalitarian regimes have followed the Indian genocide model of Canada. Everything they did to us here they are now doing to the general population because they think they got away with it.

Thahoketoteh wrote a song about his murdered brother. Anyone who has lost a brother can relate to this song: “My brother, this song is for you. In your memory and your honor. To help us when we feel blue. When always we think of you.” Brother

1 thought on “MNN: LICENSE TO KILL”