MNN. Mar. 8, 2013. The Northern Cree of Hudson’s-James Bay [Quebec] are walking for unity. The six Great Whale Indigenous youth and their master hunter are going to Ottawa, by foot, for 1,500 kilometers in -40 C. weather. They are trekking along a traditional trade route and reminding us of historical alliance between Cree, Algonquin, Mohawk and other Indigenous nations in Quebec.

Wisjinichu-Nichiyuu, the Earth Walkers, who protect Creation, are the “Gatekeepers of the North” who never surrendered their territory nor their duties as the caretakers. The original 7 are Stanley George Jr., Johnny Abraham, David Kawapit, Raymond Kawapit, Geordie Rupert. Travis George and Isaac Kawapit. 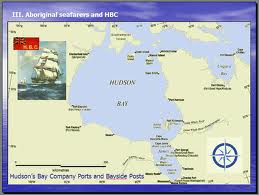 They left WhapmagoostuiKuujjuaraapik on January 13 and will arrive on Parliament Hill on March 25.

This group of youth are not letting anyone sell their future. They have the backing of their communities and have been joined by almost 100 walkers. US and Canada’s negative stereotypes that are being promoted on the mainstream media are being defied. 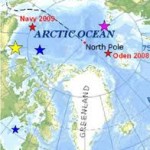 The Corporation of Canada recently announced that one of four in jails are Indigenous men, who are usually made to serve out their terms. The provinces do not pay for their stay. The funds come from Indian Affairs, out of the Indian Trust fund. That is why law enforcement pounce on our youth with their whips to punish, jail or kill them.

Our youth everywhere will not accept this system meant throw away their futures. These young walkers are making us rethink what we are doing and how we behave.

This walk shows that our young people are thinking about tomorrow. They are saying hello to “Indianhood”, that there is a good life now and ahead. They are asserting their right to live in natural integrity with each other and with the world around us. These kids are trudging across the Tundra, as Frank Zappa sang: “Dreamed I was an Eskimo. Frozen wind began to blow. Under my boots and around my toes the frost that bit the ground below. It was 100 degrees below 0.”   Dont eat the yellow snow 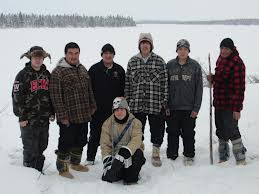