MNN. Apr. 19, 2013. In these dark hours of designed chaos, war and violence will not bring resolution. Mass confusion is being created to erupt into military action. In the Mohawk language, “te ho te ri wa kwen ten” means that “they have pushed matters to a ridiculous extreme putting everything out of balance”. We can solve our problems by bringing our minds together.

US “cowboys and Indians” model of colonialism.

The US President is the Commander in Chief of the military. In our law War Chiefs are not allowed to decide when to go to war. This decision can only be made by the people. In our law every women can recall our representatives if they fail to listen to the people. 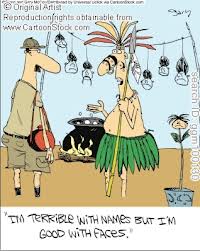 Great energy has been put towards the destruction of “tribal people” worldwide. The bankers want us to be estranged from our relatives and the earth that we are duty bound to protect. They want us to be assimilated with races with an artificial culture and no connection to the land, so the war will continue.

Large states have no right to dominate small ones. The bankers put a price on everything. They want everybody to have mortgages, loans and diluted cultures. Bombs are being planted by “foreigners”[?]. The media whips up the public to create fear and anger to promote vigilantism. The US gives itself reasons to invade anyone they want, kill them and steal their resources. 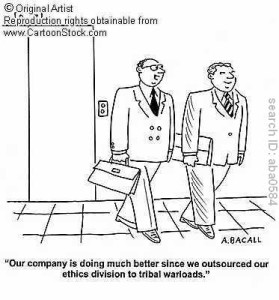 People, groups and nations have to help each other. Destroying human and natural resources, in war and conflict for the benefit of a few, will annihilate us. War wastes human and resource energy that could be used to build houses and schools, to care for the elderly and sick, to nurture the children so they grow into strong, creative, intelligent and fulfilled human beings and to heal the earth.

True legality is based on the consent of the people. US power is based on military and economic force through “bribery”. It’s human trafficking, fraud, false flags and everything deviant.

We can share universal peace, prosperity and harmony. We are all interdependent, equal and need each other.  To all our relations, to the natural world, to all spirits in the universe, we must balance the male and female energy within the consensus process to bring peace to the world. We are all one. As Annie Lennox sings: “Hey, hey. I saved the world today. Everybody’s happy now, the bad thing’s gone away. And everybody’s happy now, the good thing’s here to stay. Please let it stay.”