MNN. May 6, 2013. Prime Minister Harper just announced at the G20 meeting he is personally dismantling the non-“sovereignty” of Canada, to be governed by a new world order. Canadian Security and Intelligence Service CSIS revealed that foreign governments have taken control of Canadian politicians and bureaucrats, Harper may be one of them. These spies receive money, guidance and their orders from their handlers, the banker shareholders that own the corporation of Canada. Their fake by-laws make it necessary to always spy on each other. They bribe, lie, poison, seduce, assassinate and make secret deals with each other. It’s spy vs. spy.

Harper’s plan to dismantle Canada is good news. There will be burning and shredding of evidence to hide their criminality and genocide before closing their shop of secret horrors and political terrorism. They can take only what they came here with, nothing! Their corporation can only use military force to control their illicit activities and theft. Our resources and the ever-growing $80.5 trillion Indian Trust Fund belongs to us. Soon Great Turtle Island will no longer be occupied by the enemy. 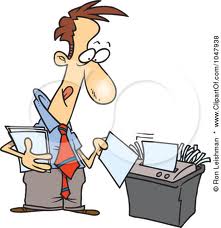 Harper: “I said, everything! Even the new plastic Canadian dollar bills!

Their artificial ‘sovereignty’ can only control by threatening violence. These invaders with various backgrounds are not part of our land. Their corporate Injun traitors will become useless and have to answer to our people for their treason.

Violence will not clear the colonial fog. The enemy will kill openly to survive. Let’s avoid an explosion of pent up discontent. The masses cannot seize what their corporations do not own. The bankers’ hierarchical structure and the colonial mentality will leave, like a cancer that has been removed.

The dissatisfied Canadian masses will have to decide their own course when the corporate overlords depart. They can only remain by living by the law of this land, Kaianerehkowa. They can never have our birthright, but can come to one mind with us, or go! The rising subconscious tie between all Indigenous caretakers of our mother earth everywhere will give us strength and guidance. Yes, writing the truth is un-peaceful. The real law of this land will bring peace and freedom. Immorality cannot be negotiated.

Spies drink, smoke, stare at each other in seedy bars and slip notes to each other. They use to dress in trench coats, wear dark glasses, with their hats pulled up over their eyes. Disguises are always changing. Canada pretends to fear the white, Asian and Arab spies, who are all working together in the spy business. All they want is to keep their jobs to continue the illusion of freedom. As Johnny Rivers laments: “Swinging on the Riviera one day, and then laying on the Bombay alley next day. Oh, No. You let the wrong word slip, while kissing persuasive lips. The odds are you won’t live to see tomorrow. Secret agent man. Secret agent man…” 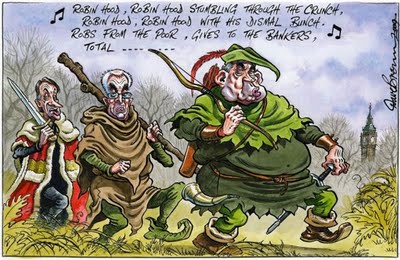