MNN. May 15, 2013. Baby Indian Act was hatched in 1876 in the parking lot by Parliament Hill in Ottawa. It was the birth of a monster whose job was to “Go out and finish off the Indians”. It was the foundation of the NAZI holocaust and the South African apartheid regime. It’s the “iron fist” to justify the immoral “manifest destiny” to occupy our land by force. The crime that breaks down the rule of law is genocide, when a military power occupies the territory of a foreign nation. Baby Indian Act’s job was to fill mass graves with Indigenous and break the spirit of the survivors or anyone who resisted them. 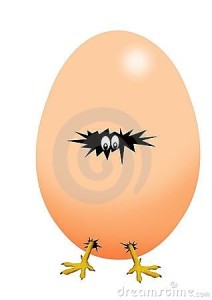 The main mourners at Baby Indian Act’s funeral will be the corporations, their federal, provincial and municipal band councils apparatus and all their thieving partners, that are stealing from the ever-growing Indian Trust Fund. The rest of us will be celebrating the death of the tyrannical genocidal extermination policies. No more small pox blankets, gatling guns, residential school death camps, pass systems, adoptions out, torture and death. Superintendent of Indian Affairs, Duncan Campbell Scott, the predecessor of Eichmann, was preparing us to be eaten alive.

Bureaucrats stopped at nothing to stomp out us and our title to Onowaregeh, Great Turtle Island. Haudenosaunee land was carved into little pieces named ”New York State”, “Vermont”, Pennsylvania”, “Ohio”,  “Ontario” and “Quebec”. Kaianerekowa, the law of the land, was ignored. 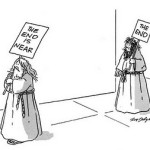 The beast will go down soon taking with them the foreign corporation of Canada and their Injun puppets. A wooden stake will be thrust through Baby Indian Act’s heart to lay their WMD to eternal rest. Soon a bunch of vultures will start eating the dead bodies of Indian Act corporate Injuns and their bosses.

Powerless corporate executives and their band councils will run to Indian Act’s graveside to coax it to crawl back out. Indian Act will stay dead. The stake will remain stuck through the heart of the vampire. When Indian Act is no more, it will be filled with the Kaianerehkowa, to bring peace and freedom to all the people. As Jimi sang: “You’ve been messing with my children, and screaming at my wife. Get off of my back if you want to get out of here alive. Freedom, that’s what I want. Freedom, that’s what I need. Freedom, to live. Freedom, so I can give.” 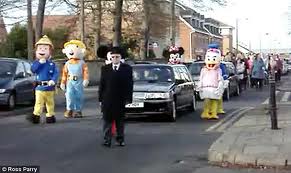 ‘Laying the egg’ to rest at last.