MNN. May 17, 2013. This is the “between the lines” translation of Canadian Prime Minister Harper’s remarks to the Council of Foreign Relations( CFR) bankers in New York City. He reassured them he has our resources and will stop our griping about the theft. Canada is one of the world’s main providers of war material. He thinks the Indigenous can’t interfere as all their corporate Injuns are paid off. 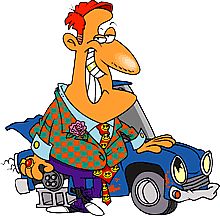 Prime Minister Harper: “We’ll give you a free set of used winter tires!”

Bankers are fraudulently investing using our unsurrendered resources as collateral. The investors don’t care as long as they make money. He assures access. Then he snickers, “Heh, heh, heh!”

He says the pipeline is going through! To overcome opposition, the Canada-US border is going to become “seamless” for the Keystone XL pipeline. He controls the $105 trillion Indian Trust Fund to pay for protection from the Indians and any litigation anyone might try. He slipped out that he is calling an election on October 25, 2013, to get a super majority to do whatever he wants to shut us up. He’s getting fed up with our complaining about theft and genocide.

Canadians won’t lose their high standard of living based on theft, while the Indigenous landlords live in third world conditions. Canadians have made this their right. “We’ve done a better job than the US with our Indian problem”. Another snicker, “Heh, heh, heh!”

He supports Israel and their genocidal program, based upon Canada’s. He is committed to making the war in the Mid-East happen. Canadians infiltrate around the world to help set up the kind of totalitarian regimes Washington wants and needs. Syria is being made to look like a sectarian conflict, not the resource grab that it is. He reassures they will be brought into submission! 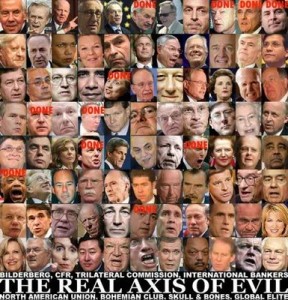 Harper doesn’t like commissions of inquiries into government mistreatment, disappearance and murder of thousands of Indigenous women and mainly children. Commissions expose the government’s criminality. He wants piecemeal programs leading to nothing. “If something isn’t broken, don’t fix it!”

On immigration he said Canada goes into these other lands, helps bribe some of them to attack the government. Then they come to Canada for protection. Those who rightfully defend their people and have to flee have no right here. Canada kicks them out, calling them “terrorists”.

The partnership with the US works because they scheme together to make war and steal resources. Canada is an advanced economy because of this. They keep us in line through the genocidal, Indian Act control grid. Canada masquerades as a constitutional democracy, in fact, they do not have a constitution the court will follow.

Canada has overcome terror and violence by killing off most of us and continuing the genocide. The US is worried about keeping up their trade with their dictators in South America. Canada just goes in there and murders the native resistance, using private security forces. The masses suffer while the neo-cons grow in power. “Same old, same old”. Another snicker, “Heh, heh, heh!” 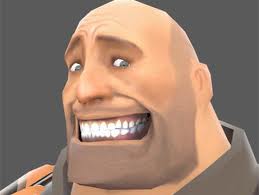 He who laughs last, laughs loudest!

Not mentioned at the press conference was the main reason he was called to appear before the bankers, the Indian Trust Fund. They don’t want to be charged for theft or go to jail. Also, not mentioned is the worldwide Idle No More movement. Everything he said was a pack of lies. On his way out of the CFR meeting, Harper should have sung the Platters song: “Oh, yes i’m the great pretender. Pretending i’m doing well. My need is such, I pretend too much. I’m lonely but no one can tell”. Platters