MNN. May 27, 2013. Big government and big business are one and the same in a true fascist state like Canada. Instead of stopping big companies like Monsanto and McDonalds from poisoning the people through gene manipulation, they are directly creating the obesity problem. “Obesogen” is a foreign chemical compound that disrupts normal development and balance of lipid metabolism. 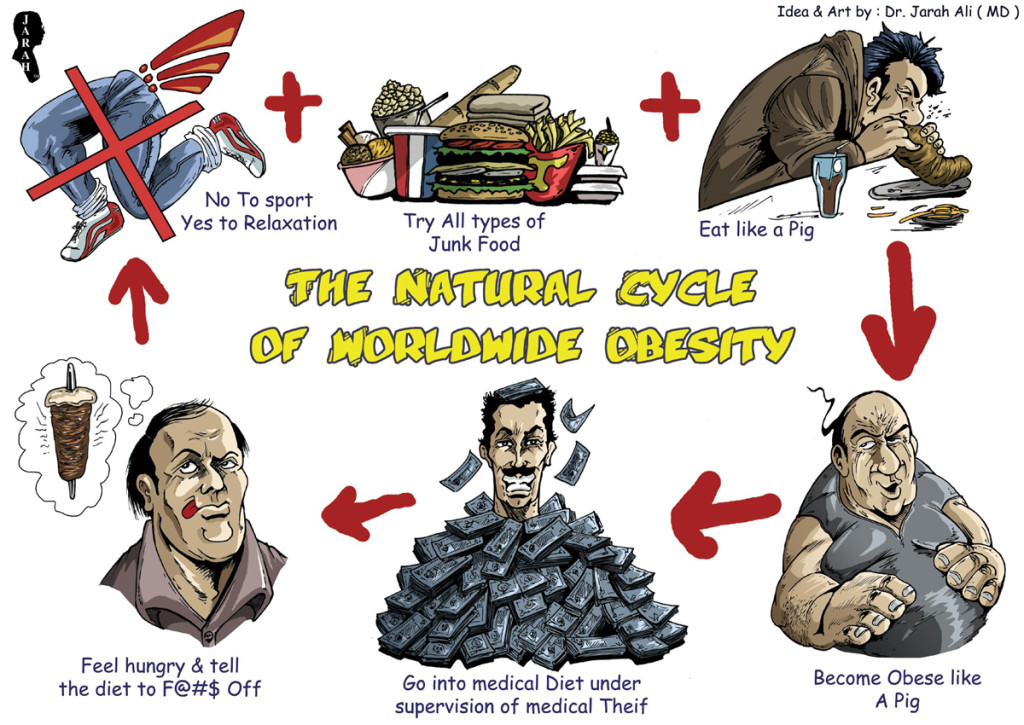 Addictive nutrition-empty fast food is created to slow down, stupify humans and promote hatred of themselves. Rulers use this tactic to control the masses. It’s weight apartheid! A new extortion is being created. A fat tax on fattening foods, beverages and people, allegedly to discourage unhealthy diets that causes heart disease, diabetes and strokes. They create the problem. When the people demand a solution to the problem they created, the solution is always to take away more rights of the people. More power is put into less decision-making hands. It’s no longer just the totalitarian tiptoe through the tulips, it’s now a Gestapo goose step! 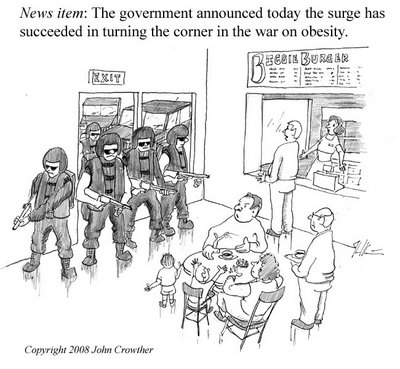 In the Western economy two out of three adults are overweight or obese. One in 5 kids between 5 to 17 years old are obese. A tax could be levied on each pound a person is overweight. For the rich, they can be two tons as they can afford to pay the fat tax.

Japan has a measurement of waist size as a condition of retaining employment. The company or government department is subject to a fat tax. In Denmark tax on butter, milk, cheese, pizza, meat, oil and processed foods backfired. People stocked up before the tax went into effect or crossed the border to smuggle in calorie-laden-ed junk food. The law was scrapped.

Samoan Airlines is proposing that obese passengers pay according to their weight as they take up more space. There would be first class, economy class and fat class. Children would cost less. Thins won’t have to pay. The airport fat police could catch weight liars, who could be fined or prohibited from traveling. What about muscled, pregnant, large, heavily boned people? First it’s the overweight, then the elderly and then disabled. They want everybody to be and think the same or they’re headed to the FEMA “fat farm” camp. After the fat police will come the thought police. 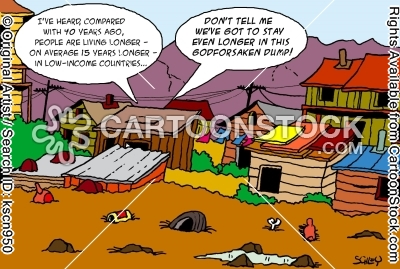 Government hands out 87% federal tax subsidies to meat, dairy, corn and grains to make junk food. Less than 1% goes to fruits and vegetables. Twinkies are cheaper than carrots. Coke is cheaper than water.

The poor are forced to spend more of their income on food. The Aga Kahn, the founder of the All India Muslim League, in 1936 found a way to serve his people. On his jubilees he was put on the scale and weighed in diamonds, which were then distributed to the poor. Harper, the senators and all their banker accomplices should be weighed together in public in gold bars against the ever-growing compounded daily interest on the $115 trillion Indian Trust Fund. With guys like Rob Ford and Mike Duffy in their crew, Indigenous beneficiaries should be getting a lot of our interest money because of their ever-growing obesity. As Fats Domino sang: “They call me the fat man …” 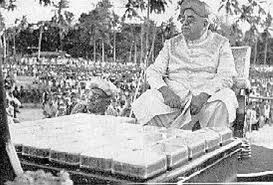 Aga Kahn getting weighed in diamonds.