MNN. Jun 15, 2013. We are the biggest contributors in history. Our real estate, Great Turtle Island, has been illegally put up by foreigners for the largest economy in the world! The crooks are rushing to eject us from our land to try to squeeze the last bit of our rights and ever growing $305 trillion Indian Trust Fund. They will get the bums rush. The rest will follow the white roots and take shelter under the tree. Everybody will be equal, have a voice and be of one mind with us. 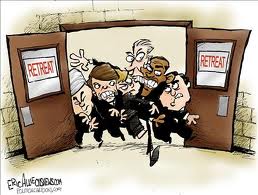 The rulers and band/tribal councils: “Let’s get out of here quick, take it all with us and hide!”

The colonial population is in fast decline? The real work force is predominantly native and people of color. We are having lots of babies. The schools are full of brown faces. Many non-natives don’t want  kids but want ours to work for them and take care of them in their old age.

A cheap work force is their dream. They fear us taking control of our lives, thinking for ourselves and making our own economic and social decisions.

The leaders of the G20 economic summit are controlled by mostly whites from countries with depleted resources. They want a military power to run the world through slavery and theft. They live in walled enclaves, guarded by troops and keep ordinary people at a distance, especially the natural people of Great Turtle Island and the world.

We’re supposed to change their sheets, empty their potties, wipe their bums, feed them, etc. but not respected as the true landlords. We are supposed to serve, bow and scrape to them. That’s ending fast! 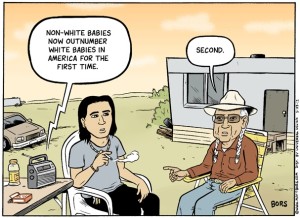 Great Turtle Island is turning brown. Nature favors dark eyes and hair. Except for the ruling oligarchy with blue eyes and mostly fake blond hair. They are a type of albinism, a genetic adaptation, to cope with the cloudy skies of Europe. They can’t adapt to the strong sun and are getting bred out.

One day the young people will be shocked to learn that Great Turtle Island was once overrun by visiting palefaces! ”Whatever happened to them, Totah? Did you ever see one?”

There will soon be a shortage of young people to fill vacant positions in the public sector, services, manufacturing, etc. We will take the jobs and complain about the violations of our sovereignty, theft of our funds, lands and resources. Maybe they’re afraid we’ll run their society like an Indian reservation. Indigenous women have powerful roles in future social, political and economic life. Our most powerful role is yet to come. 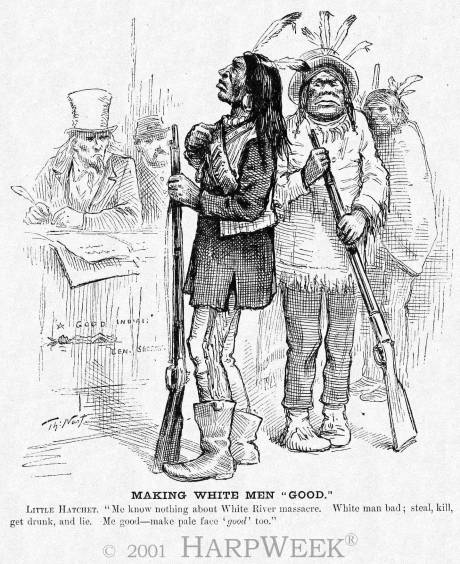 Soon the rulers and their accomplices will be singing the song by Dr. Feelgood: “Went down to the employment office lookin’ for a job … I got tossed out on my ear. I’ve got the bums rush again”. “Bums Rush”. MNN Mohawk Nation News ka***********@ya***.com Th**********@ho*****.com For more news, books, workshops, to donate and sign up for MNN newsletters, go to www.mohawknationnews.com  More stories at MNN Archives.  Address:  Box 991, Kahnawake [Quebec, Canada] J0L 1B0