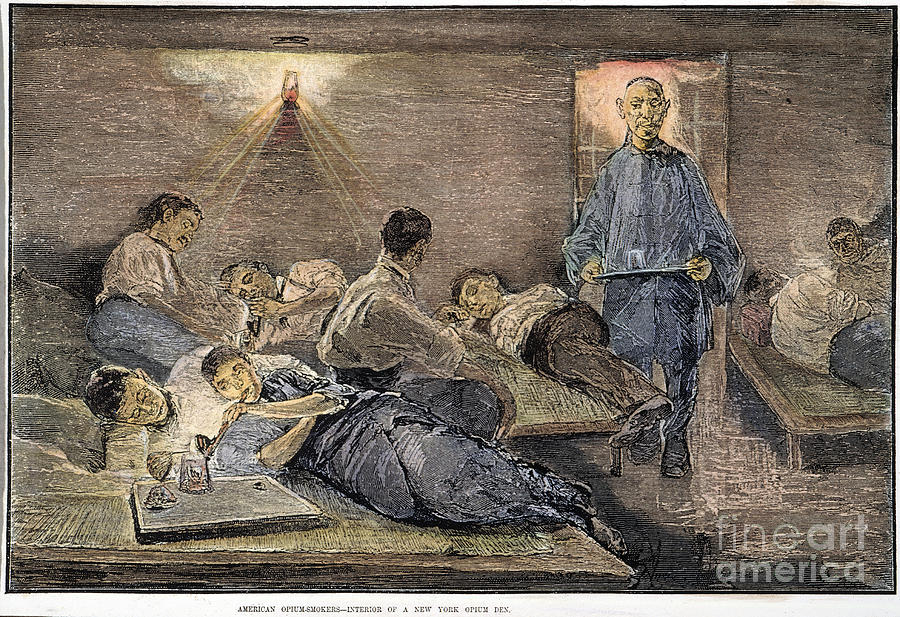 DRUGS. WOMEN, SEX AND SONG AT THE KAHNAWAKE PLAYGROUND.

Canada is setting up the apparatus to legalize the growing, production, sale and transportation of drugs all over the world. The band council wants to set up a cultural center, wait a while, and then quietly add the grow op. Prime Minister Trudeau is making marijuana legal for use, sale and export from native communities.

Trudeau is worried about the ending of the NAFTA trade agreement that made smuggling of drugs easier because there was little investigation at the border. The free ride is over for all Canadian goods. The US is now more vigilant because of the fear of drugs flooding the American market. The Canadian economy will collapse. 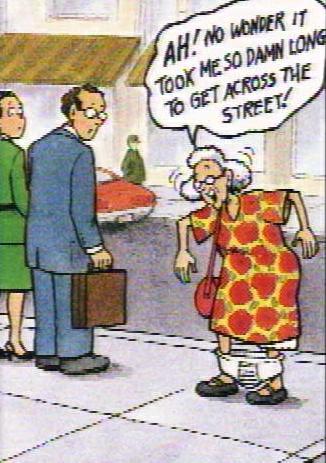 EVEN THE ELDERS CAN CROSS 138 TO GO TO TRY OUT THE DRUGS AND THE ONE ARM BANDITS.

Our youth will not allow our land and rights to be used this way. In a free society they should have a say on everything. They do want a cultural centre, but not on a busy highway as a front for drug dealers to ply their trade.

Prime Minister Trudeau and the band councils want to set up native communities as drug capitals for three main reasons: To poison and pacify the natives through addiction; For outsiders and local drug barons to make money while giving handouts to band councillors and their cohorts; and to provoke Mohawks to fight for the land so they can be taken over by outside police agencies.

We must all talk about this openly so we can understand every detail and make up our own minds. 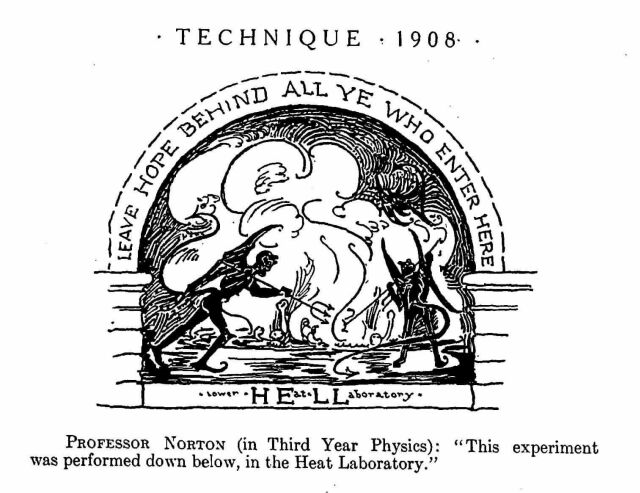 Historically, when the Europeans wanted to control China, they found the best way to dumb them down was to push opium on them. They couldn’t work, defend themselves, take care of their families, get up in the morning or even get jobs. They were stoned and totally pacified.

The youth of kahnawake will control their lives and future. They see the greed, corruption and sell outs.

Outside money and power in cahoots with the band council, the cigaret barons and gambling millionaires are wheeling and dealing behind closed doors and deception. 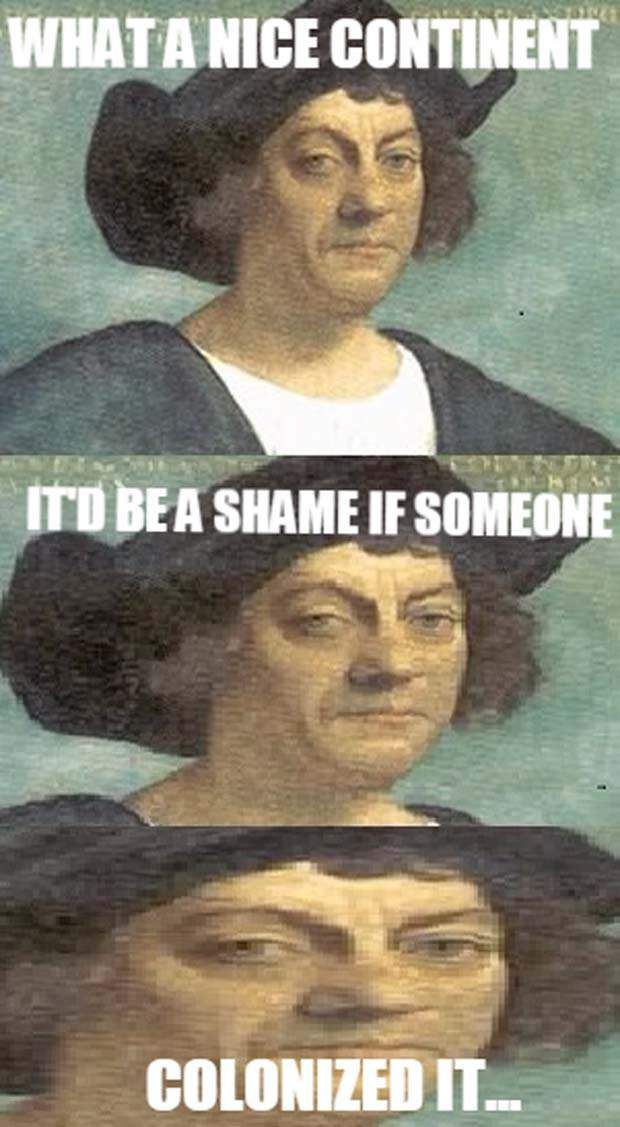 Weed and marijuana are the gate openers. Once the customers are created, the dealers move into heavier drugs like speed, crack, cocaine and fentanol.

The local police don’t know Canada’s enforcement laws against drugs and are afraid to arrest anyone, who will get off anyways. Enforcement will be almost non-existent on the territory. No investigations. No monitoring. Outsiders will be scared to come to do the job local police were supposed to do.

The pandoara’s box is open. To get drugs, theft, crime, shootings, violence, breaking and entering increase. The black market system will still exist for other drugs. Smuggling will be rampant.

Natives will take drugs to other parts of the world, do the dirty work, take all the chances and serve the time In jail.

The cultural centre is the mask to set up the real deal, the grow op. The young people will protect our birthright. They will create their own feasibility study acceptable to all the people. No secret deal done behind closed doors.

The the Kinks sing what it’s like to be there: Dr. Dr. help her please. I know you’ll understand. There’s a time device inside of me. I’m a self-destructin’ man. There’s a red, under my bed. And there’s a little green man in my head. And said you’re not goin’ crazy, you’re just a bit sad. ‘Cause there’s a man in ya, knawin’ ya, tearin’ ya, in to to. Silly boy ya’ self-destroyer. paranoia, they destroy ya'”.

WATCH OUT FOR NATIVE YOUTH https://globalnews.ca/news/3823772/canadas-growing-indigenous-population/

WHAT THE YOUNG PEOPLE ARE DOING AND SAYING: