MNN. DEC. 3, 2018. We are calling on the support of our ancient ally at the Kremlin, to intervene at the international level against Canada’s latest genocidal move against the indigenous of turtle island. On December 4 in Ottawa they are going to try to totally eliminate our birthright which goes against all international treaties that they rely upon for their legality in the world community.

We formed a relationship with the Russians in 1710. The wampum belts are proof of that everlasting alliance based on peace and mutual acknowledgment. Recently a letter was sent to Prime Minister Putin. The Kremlin acknowledged receipt. 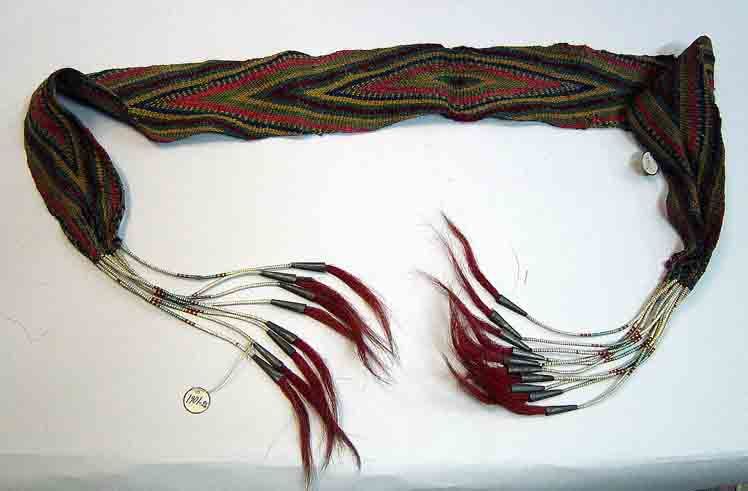 Our chiefs travelled to London England in the summer of 1710 to hold
the first Peace Conference with the European Monarchs attended by the Russian
Tsar Peter the Great. He accepted some Wampum Treaty Belts, which are now in “Peter the Great” museum in St. Petersberg, Russia.

Greetings and peace to Mr. Putin and the Russian people were extended from the kanionkehaka/Mohawk people, the 50 chiefs of the rotinoshonni Iroquois confederacy, our allies of the Anishnabe, Cree, Migmac, Algonquin, Wampanoag and the remaining Taino of Boriken such as our brother John Robles.

The aserakowa of the Kanekota territory was asked to arrange a meeting with the Russian Ambassador in Ottawa to discuss the Wampum Belts that Russia still holds, and to remind them that our ancient alliance continues in peace through those belts.

The embassy staff informed him there are protocols to follow and we have our own wampum protocols.

Today true peace on earth is within our grasp. The tie between the Russian people and the onkwehonweh is in the wampum. The wampum is a system of memory and recall, which is far more advanced than any system existing in Europe.  No deceptions are possible within the wampum system. The late great Johnny Winter explains how onkwehonweh/Russia have a concurrence of the wampum and bring peace to the world at this time right now: “I don’t see no competition. You didn’t win the lottery. So you better ask permission. If you wanna roll with me. See you whistle out the window. Boy, I ain’t your property
Go, go, go switch up your lingo. If you wanna roll with me”

THE RUSSIANS RESPONDED AS FOLLOWS:

SAY “NO” TO THE CANADA/AFN FRAMEWORK SWINDLE, DEC. 4 OTTAWA.