The  Crown is a criminal organization. Saying ‘sorry’ for murdering 150 million indigenous in the Western Hemisphere does not cut it. It is in fact a guilty plea to the crimes of genocide and terrorism. The laws of turtle island are the kainerekowa and teiohateh from the beginning of time. They supersede the Admiralty Court system which is the Law of the Seas. 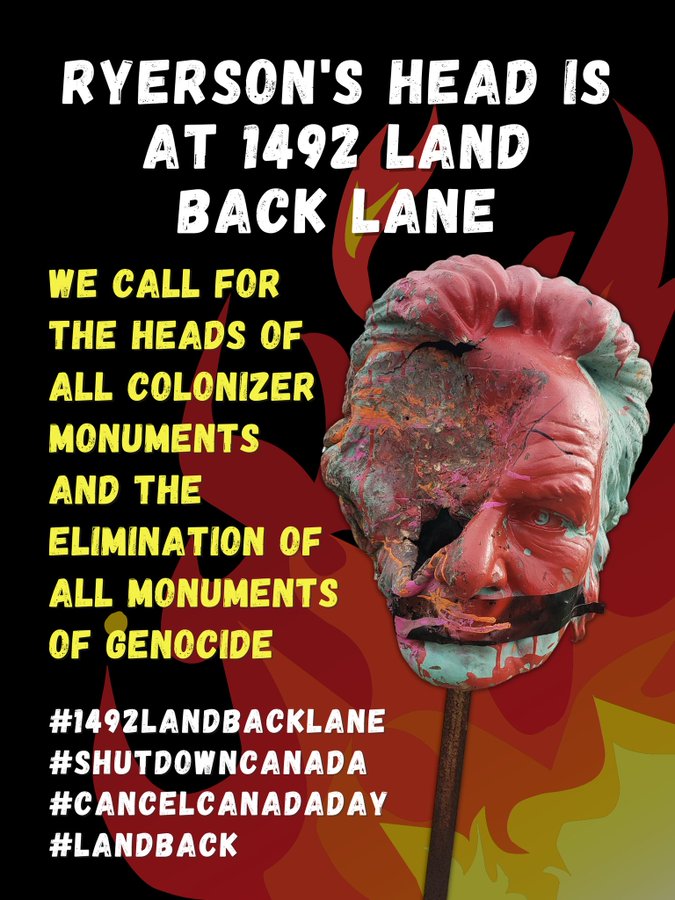 Now Mr. Trudeau the puppeteer is sending his puppets, Perry Bellegarde and David Chartrand, to put on a show for Canada at the Vatican.  They are traitors who are agents of the government and do not represent the indigenous people.

In 902 AD the Roman Empire split into East and West. The world’s first Corporation, the Crown, was formed with its address at the Vatican in Rome. Christianity was rewritten. They removed all the chapters where no usury [money lending] was allowed. This new version was called ‘Roman Catholicism’, the bankers version of christianity. The Pope then gave Switzerland to the Knights Templar to do the banking of the Vatican. To this day the Templar Cross is the flag of Switzerland. 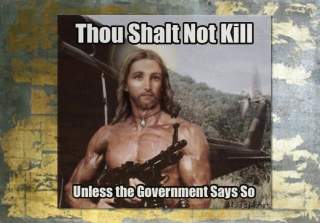 The Pope is the Emperor of the Western Roman  Empire. After the split the true  Emperors of Rome became the Tzars of Russia. According to the Roman Empire “Papal Bulls” the WEST claims ownership of the “new world”. The Pope decreed that all humans that were non christian were called “heathens”. He further decreed that all heathen lands, west of Europe, were the property of the Crown because god gave it to them. Christianity is nothing more than a bank.

The Black Pope in Venice controls all the Corporations registered in the Western empire by issuing their ISO numbers [banking number] from the Vatican. The Residential Schools were death camps set up by the churches on behalf of the Corporation and are co-conspirators therewith. Pope Francis recently confessed to the crimes of murder and genocide in Argentina where he was a Cardinal. He also apologized to the natives of Bolivia for the genocide.

We are in the prophetic time of the black serpent. The Pope confesses the crimes were carried out in the name of the Christian god, because nobody can charge god in their Admiralty court system. According to the kaianerekowa, the great peace, the only legal sentence for their crimes of genocide and murder is dissolution.

“Sorry” means they have no fight with us. We are ready for the return of the sky world. Dekanawida said, “There will be a bright light many times brighter than the sun coming from the east. The black serpent will see the light and be fearful and swim south never to be seen again by the onkwehonweh. The red serpent will see the light, be fearful and crawl north and leave a snaily trail behind never to be seen again by the onkwehonweh. The white serpent  will see the light, part of his tail will break off and crawl to the hilly country to heal with the onkwehonweh. The rest will make a feeble attempt to swim toward the light. The light will be the return of sky world as the second sun in the sky. This time we shall have world peace. [Sing the Revised ANTHEM OF CANADA https://mohawknationnews.com/blog/2019/12/14/canajon-the-revised-anthem/

The corporations came to turtle island with a mission of unending rape, pillage, murder and terrorism. As they decreed that heathens are not humans, the perpetrators cannot be charged with murder or any crime against heathens.

The US government is supposed to be based on separation of church and state. The Crown is a convenient way for all these corporations to commit their horrific crimes of genocide and terror with the blessing of the Catholic Church.  The Corporation of the Government of CANADA number is ISO #1366-2:CA July 2, 1867. The other genocider on turtle island is The Government of the UNITED STATES OF AMERICA ISO 3166-2:US July 4, 1867.

For 500 years the Cana’jon [squatters on turtle island] have been complicit as they have done nothing to stop the genocide and benefitted from the biggest holocaust in all humanity. All the governments involved are private businesses registered at the Vatican. The murders in Canada are ongoing. There is no statute of limitations for genocide and murder. They will be tried under kaianerekowa, the law of onowarekeh. Trudeau is the president of the corporation in Canada. Biden is the president of the corporation in the United States. Trudeau admits his government is guilty. No one has been punished. He has demanded the church pay for reparation though Canada was part of it.

The crimes are finally being exposed to the world, breaking Church doctrine that requires forgiveness and secrecy of all sin. Trudeau and the Pope admitting genocide broke the doctrine. The principles of the kaianerekowa provides that all ISO Corporations are co-conspirators in the crimes and therefore must dissolve their existence on turtle island.

The bankers, governors, premiers, prime ministers, officers, military commanders and business corporations of the 1 per centers ultimately report to the Crown and its shareholders. The ‘prime minister in his oath swears not to reveal any secrets and this is the greatest secret he was never to reveal. [link]

Kaianerekowa makes each one of us sovereign and that is our power.

The enforcers who maintain the power of the corporation report to the Pope who reports to the shareholders of the Crown. We want the list of shareholders who fraudulently claim turtle island.

We natural people since time immemorial are all part of the universe with the animals, plants, water, air, earth. The 215 bodies of native children and babies found behind the Kamloops Residential School death camp is the tip of the iceberg. More will be uncovered throughout turtle island. Every residential school has a similar horror story.

The Queen is a shareholder of the first corporation the CROWN. The CROWN gives orders to its Corporations from the top employees right down to the local cop, municipalities and Indian/tribal band councils. They swear allegiance to the Queen and her heirs and ancestors forever.

We are charging the shareholders of the CROWN with genocide under kaianerekowa. They will all run the gauntelet. The remedy is for the women of the world to take their proper place with regard to the children and communities and the decision making process.

Canada is finished. Citizenry, join us or leave with Canada.

, “Everybody’s talking political corruption, all across the planet, exploitation and destruction . Our past generations resorted to solutions to overthrow aggression with war and dissolution. But the real revolution is spirit evolution. https://www.youtube.com/watch?v=rA9zBfGdCPA