MNN. July 19, 2021. The Canadian squatters are waiting for a messiah to save them from themselves for murdering millions of indigenous people and children to benefit their greed. So-called politcians want forgiveness, which will never come. There is no justification for the atrocities you have and continue to perform. You can hardly look us in the eye. You murdered us for our land. You will never be redeemed.

There is no happy ending for Canada. You politicians want us all to get together and be one big happy “Canadien” family. We are not Canadians. Reconciliation is a dirty word. It means you pay for your crime, give back all of the stolen property and run the gauntlet. Then you leave.

For the corporation’s crimes of genocide, murder of the people and rape of the land, you need to just leave turtle island. When you are gone you are somebody else’s problem. You descended on us like an incurable cancer which started to eat, kill and destroy.

According to a famous saying, it is not forgivable; “Put a millstone around their neck and they’ll wish they were never born”. The veil is being lifted. Our mother earth is bringing our murdered children to the surface to show the world the atrocities performed on turtle island.  Your plan was total extermination. Not mentioned are those children who survived and committed suicide because they could not deal with the atrocities they saw and experienced. This could double the number found in unmarked graves.

Canadiens are in a state of dementia, with minds full of serpents. Now the resurrected murdered victims are returning through us revealing the carefully planned and hidden genocide. The guilt in your mind will shorten your lives because you have been caught. You pretend that we lost a legal war and we should give up being indigenous. There was no war, only indigenous genocide. 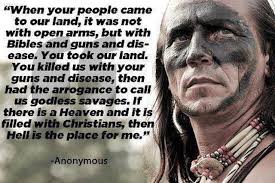 You are a police state living under Admiralty statute rules, which cannot survive if placed on the natural law of this land, kaianerekowa. None of you are getting away with mass murder from which you all benefitted. You walked by and did not even turn to look at over 500 death camps and untold numbers of universities and experimental centers called hospitals and sanitoriums. You were all part of it right down to this minute. Our Indian Trust Funds illegally held in trust by you paid for everyone one of these death camps.

We are each sovereigns as all of nature is. We are able to bring all parts of our society together to deal with this. Dekanawida brought the good message, the power and the peace. Our power is the source power of creation in our minds and no one can tell us what to think. The invaders are programmed slaves for hundreds of generations and know not the voice of creation. You killed our children so they could not have children and to murder our blood. We teach our children to question everything. Our investigation is within our own mind. 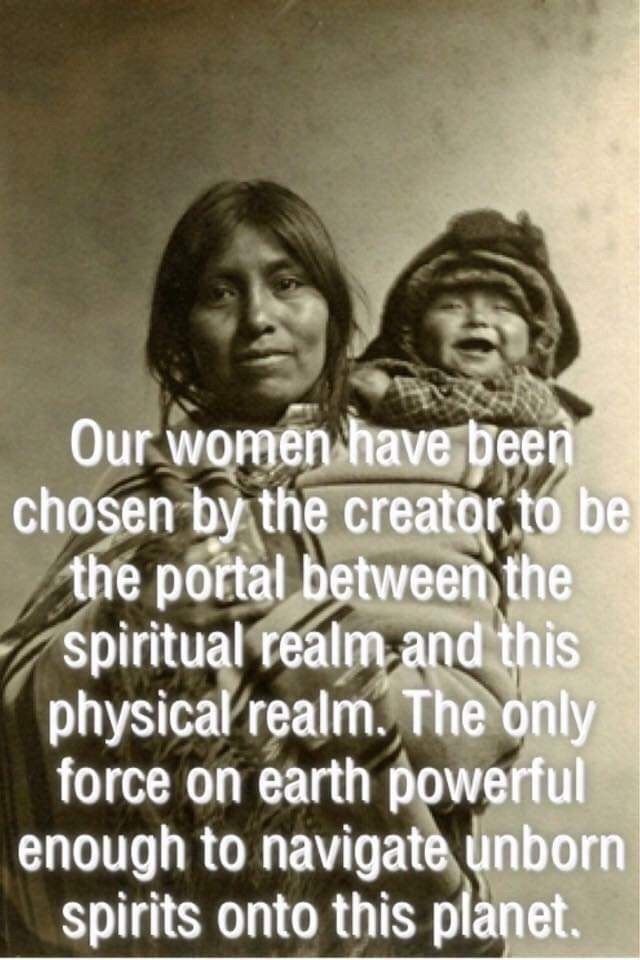 You took away our languages because language helps us to remember, work and connect with our children. Like your sparkling infrastructure, everything looks great on the outside but demolishes itself from the inside. You wear many disguises. What you are like does not show on your face. We have real names which you took away. turtle island has natural names that will return and replace the foreign names. Our mother wants that.

We always saw your false faces. We called you ia rononkweh kiken, these are not natural people. We refer to you as having two faces and a forked tongue. Now all the world sees it. Some of our own people have the same look of greed, especially your band and tribal councils and Indian organizations. Their main fear is not having enough money. It keeps them awake at night.

Driven by greed, you tried to destroy our beautiful land, families, culture, languages. You grabbed millions of our helpless children and babies and murdered them. You tried to break our body and our will so that we were a people no more. Our will to survive never left us. 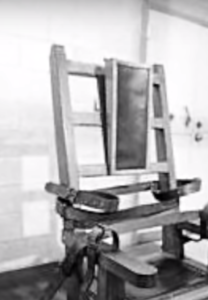 To electrocute children at Ft. Albany Residential School for entertainment.

We are still upon the earth. We and our children are stopping this total extermination.

Sky woman came and created turtle island, the first land out of the water. We kept it a perfect paradise. Other worlds and other people came out of the water,  the black and yellow, and other continents. The white people were the last made from the salt and ocean, placed on another land. They came to turtle island uninvited and decided to take over by almost completely purging us. The kaianerekowa determines they will soon be running from justice and sailing away “never again to be seen by the onkwehonweh”.

owista disease comes from how your sick minds love shiney gold and silver coins and how you steal, abuse and murder for it. Your are building weapons to kill off more brown people in far off lands. To you owista is “I or me ”. kaianerekowa is for “we or us” to be used for food, shelter, clothing and human basic needs. You never encountered people who saw medal as a natural part of nature and an extension of ourselves. You constantly glorify overwhelming wealth and riches of owista by less than 1%. That’s why you carried out the biggest holocasust in all humanity.  “The love of money is the beginning of all evil”. The cure for the owista disease is kaianerekowa.

Governor General Mary Simon and AFN President Roseann Archibald, you are appointed by the genociders to assist in the total undignified death of all indigenous people and our mother earth.