MNN. 11, 2021. Two Members of Parliament, Mumilaaq Qaqqaq and Charlie Angus, are being set up to make it look as if we are going to get justice. They call for a criminal Investigation into genocide and murders of Indigenous People. They ask Justice Minister David Lametti to appoint a special prosecutor to investigate their own murders of our children in over 158 former residential schools and health centers across the country. We want an independant investigation under our jurisdiction. The Crown and Canada want to control the information and to protect themselves, the authorities, bureaucrats, priests, teachers, nuns. RCMP and staff who were hired to kill off the indigenous population. Meantime Canada and the churches are busy destroying documents and evidence and trying to stop us from our own investigation.

The government wants to control crime scenes and keep us out of accessing the information. It is another layer of their coverup. 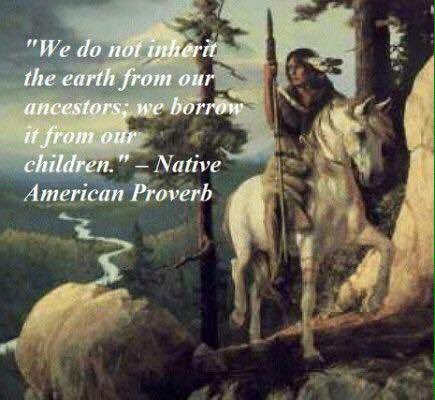 Now the bodies of thousands of children in unmarked graves are coming to the surface to expose their big secret. All Canadiens benefit from the crime. We want to investigate these cold blooded killers ourselves under our laws and to be provided with the technical assistance we ask for.

Another big secret is they are trying to protect the GDP, the “Gross Domestic Product”, which is the total value of  Canada. This includes using all the assets of turtle island, for a total of $1.736 trillion USD 2019. All “assets” of the corporation of Canada is the INDIAN TRUST FUND. Once Canada, a resource extraction company, dissolves, all assets will go to the indigenous caretakers and the canadien squatters will have to leave. 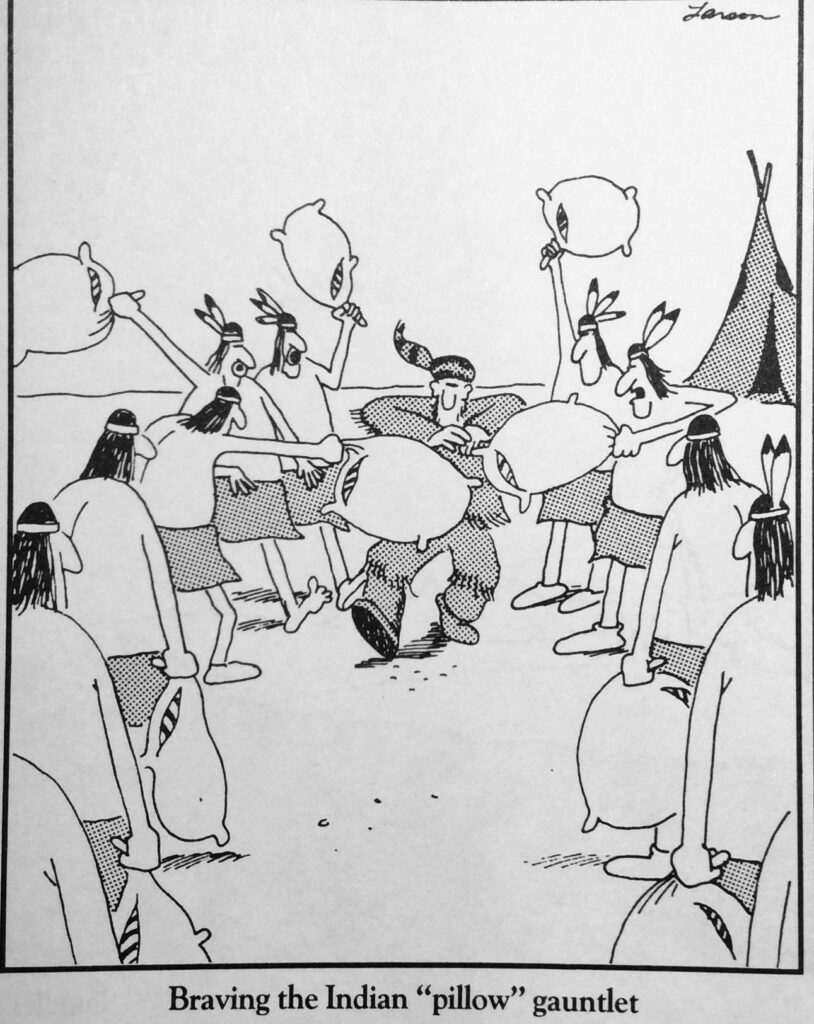 All municipal, provincial and federal appointees who have sworn an allegiance to the Crown are guilty of complicity in genocide, including Apaqaaq and Angus. They swear “to be faithful and bear true allegiance to her Majesty Queen Elizabeth II, Queen of Canada, her heirs and successors and her corporations”. They swear to reveal no secrets about the land called Canada.

Canada says to us., “Hold it, survivors of our murder spree. We are going to do the investigation of our horrific murders ourselves. Give us everything you have found. We’ll hide it so you can’t try us!”. The cops went to the homes, grabbed our children, who ended up in the unmarked graves. Everyone that had any contact with the child is complicit in the crimes. The murderers want to cover it up so that no one will be charged and evidence will be destroyed, as was demonstrated in the Truth and Reconciliation Commission. According to Canada’s 100 year plan, they want to extinguish us by 2024, so Canada can continue the illusion of being a legal country.

Why is an inuit woman making this proposal? So it will look like the indigenous people are in charge of this investigation. Canadiens benefitting from these murders and genocide cannot sit in judgment. If kaianerekowa, the great peace, finds Canada and its subjects guilty of murder and genocide, the penalty is dissolution and banishment from turtle island forever. When the world court investigates, the corporation of Canada will be dissolved. The band councils are canadiens, who swore an oath to the Queen. They are part of the problem and will never be the solution.

The criminals call turtle island “crown land”. Which was created from a Papal Bull 300 years before knowing about turtle island. Their whole legal system is based on this fiction. Therefore, they cannot investigate themselves. We can prove every part of turtle island is ours since time immemorial. The veil of foreign names atop turtle island does not hide the theft by the invaders. They can’t have any claim to the land of our unborn children.

There are no deeds that show legitimate conveyance or transfer or sale of any part of turtle land to anybody, because we are each sovereign, tewatatewennio, and co-caretakers of all of turtle island. Every inch of turtle island has a native name.

It’s time for a revolution by the people of Canada, unless they want to continue to be part of the conspiracy to steal our land and kill us.

The non-admiralty dispute resolution court set up in 1903 by Czar Nicholas of Russia, signed by every nation in the world, can now be shown the evidence of the biggest holocaust in humanity, of 150 million indigenous peoples from pole to pole, ocean to ocean.

The band council 1re agents of the murderers, Canada. According to the teiohateh two row they are no longer indigenous. They left the canoe [turtle island] and joined the ship of the invaders. 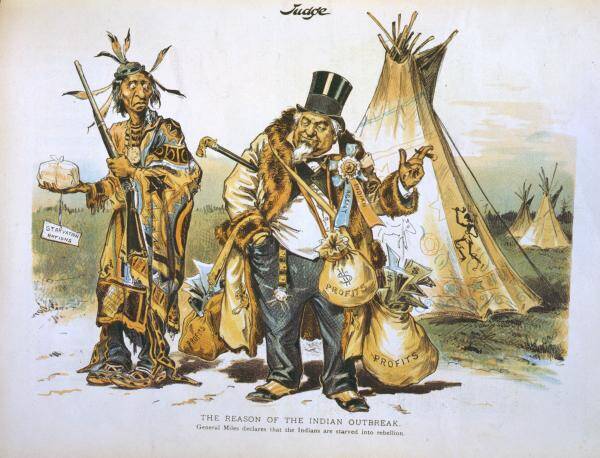 THE HOLOCAUST WAS COOKED UP AND THEN LEGISLATED ON OCT. 25, 1924, THE INDIAN LANDS ACTS.

Canada puts inuit women in key positions as if they represent us. Like the Nazis, Canada is trying to destroy the evidence of the murders by using these women.

The Five Man Electric Band sings about the signs that cover the beautiful natural world: And the sign said “Long-haired freaky people need not apply.
So I tucked my hair up under my hat And I went in to ask him why. He said “You look like a fine upstanding young man. I think you’ll do.So I took off my hat, I said “Imagine that, Huh! Me working for you!”Whoa-oh-oh. [Chorus] Sign, sign, everywhere a sign. Blockin’ out the scenery. Breakin’ out my mind. Do this, don’t do that. Can’t you read the sign?“