MNN. Mar. 27, 2013. The theft of the savings accounts of the people has begun, starting in Cyprus. The bankers “royal economists” created the current fractional reserve system based on debt. They are squeezing the people “so tight against their chest that the people can hardly breathe”. [Dekanawida]. 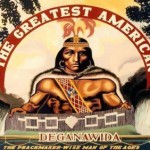 So who are these bankers that presume to rule over us all? They are the descendants of the 13 royal bloodlines of the European monarchical, hierarchical system. The European people thought they had gotten rid of their kings and queens, through revolution. They went underground and emerged as the bankers.

In their secret covenant, they state: “We shall create a money system that will keep them and their children imprisoned in debt forever’. The Secret Covenant 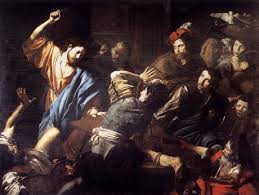 Their system is dependent upon bribery [Owistah]. From that they created the fractional reserve banking system. In the US a bank needs $10 on deposit to loan out $100. In Canada there is no cap. They can loan out as much as they want. Hmmn! Our $50 trillion Indian Trust Fund is on deposit in the five big Canadian banks. That’s why the media purports “They are too big to fail”. 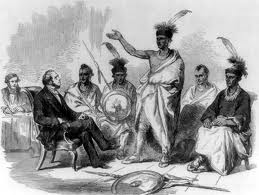 Every Indigenous person shall demand our share of our Indian Trust Fund in gold bullion. The MNN editor has already started the process, Demand Payment The other people in the world should be starting to think like John Dillinger or Baby Face Nelson regarding the bank that is stealing your money. You need to withdraw all your savings from the chartered banks and put it in your local credit union or under your mattress. 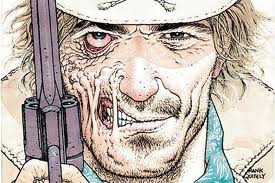