MNN. May 25, 2013. Lacrosse [TEWARATON] was created before the people arrived on Mother Earth. The first game was played between the winged ones and the four-legged ones. In the end the winged ones won because they understood that every mind is important to the whole, no matter how small. When a final decision in the consensus process is at a stalemate, Tewaraton, the game of creation, is played to resolve the issue and replace war. 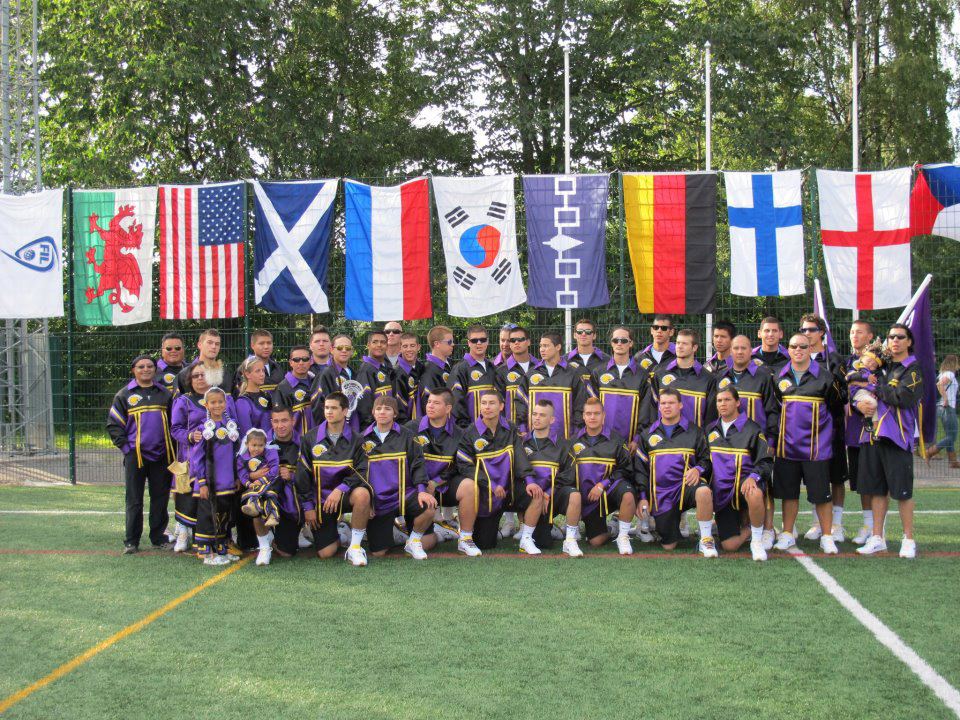 Haudenosaunee Lacrosse has been using the Haudenosaunee passports since 1990. In 2010 The UK Border Agency of the British Government refused to accept the legitimate Haudenosaunee issued passport and travel documents. Being legally sovereign the Haudenosaunee must compete as a nation. Germany took the place of the Iroquois in the top 6 teams.

The U19 team pulled off the biggest upset in international lacrosse by defeating Team USA in July 2012. In January 2013 a decision was made to deny the Iroquois Nationals Lacrosse a position in the top division at the 2014 World Championships in Denver on Onowaregeh/Great Turtle Island because they were denied entrance to England. It was appealed to the Federation of International Lacrosse which upheld it. A second appeal was launched to the General Assembly. 2/3 majority is needed to overturn it.

It’s an “in your face” violation of our rights. The colonists, US and Canada, want to control us. If we are to use our passports, they want to control that. The military are in charge of the global intelligence system of ID and access to information about us and everybody else. 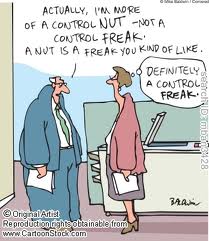 Presently these “control freaks” have no legal rights to our personal information. When we cross any border, we tell them our name and nation. When we agree to let US and Canadian corporate entities issue us their IDs, they will have access to all data from our computers, pocket PCs, networks, phones, social security, social insurance, medical records, financial information, credit cards, our property, our family relations, and so on.

With this information US and Canada can manage, control and enhance the genocidal policies against us. We have every right to resist it. We have to be contained while the corporate colonists pillage our lands and resources. We are targeted for unequal opportunity, unequal dignity and unequal quality of life because we are the titleholders of Great Turtle Island. 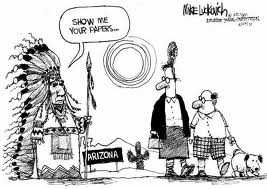