MNN. Mar. 18, 2014. We heard the Russians and Chinese are dressing up as Mohawks and dumping the US dollar into the Sea of Japan to start the “Dollar Revolution”. 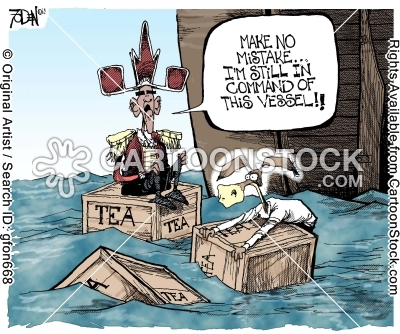 China and Russia can destroy the dollar very quickly. People the world over are tired of paying a cut to the US Federal Reserve just for using the US dollar. Overnight they can shut off the money machine just by not paying in US dollars for oil, for example. “Russia & China threaten to destroy almighty dollar”.

US President Obama nullified the US debt to China. The US did the same to us. Everything that was stolen from us will be returned. The bankers sent Napoleon, then Hitler and now Obama to invade Russia? Obama will meet his Waterloo.

Negotiating with terrorists is illegal. We Indigenous in the western hemisphere have a right to call in our debts. These criminals own nothing. Anything they have is based on fiction and theft.

The flight of the oligarchs’ henchmen continues.

Jim Flaherty, Minister of Finance for Canada, is fleeing. He knows he will run the “gauntlet” for his criminal activities. The other gatekeepers of the bankers’ matrix in Canada will be right behind him.

When the Russians and Chinese sink the fiat USD, the sun WILL set on the Rothschild banking empire [City of London], the Vatican and Washington DC.

Dekanawida told us the black serpent that controls the grid will be washed away. They all know that our men have the duty to come after the head of the snake when the sun rises in the West. 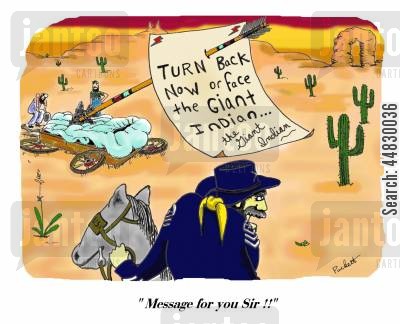 US and Canada reneged on the Guswentha/Two Row Agreement. They are burnt toast!