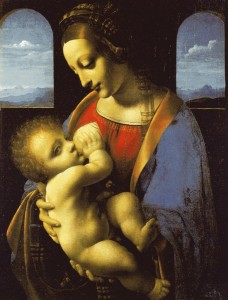 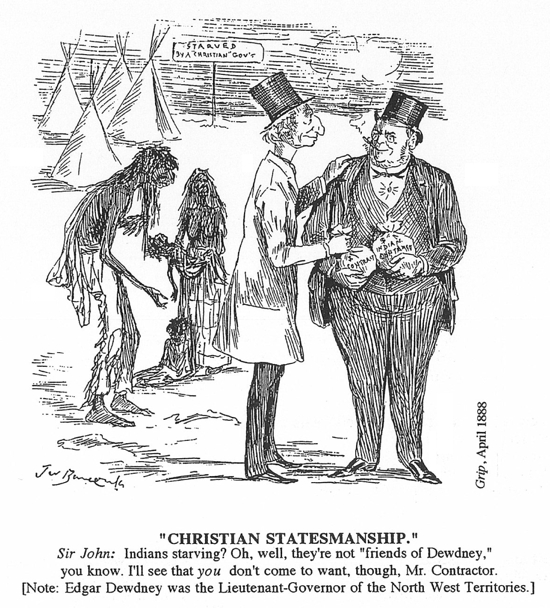 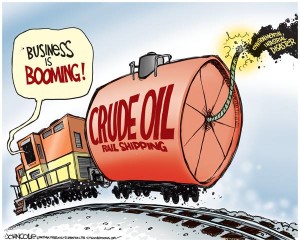 2 thoughts on “SECRETS FROM THE SCOTTISH CLOSET”