MNN. Aug. 15, 2017. Living in cities did not work for us. Society became large unmanageable and exhausted our resources. City dwellers sent others out to get the resources they needed, which dwindled. Classes, selfishness, greed, crime, corruption and chaos crept in. 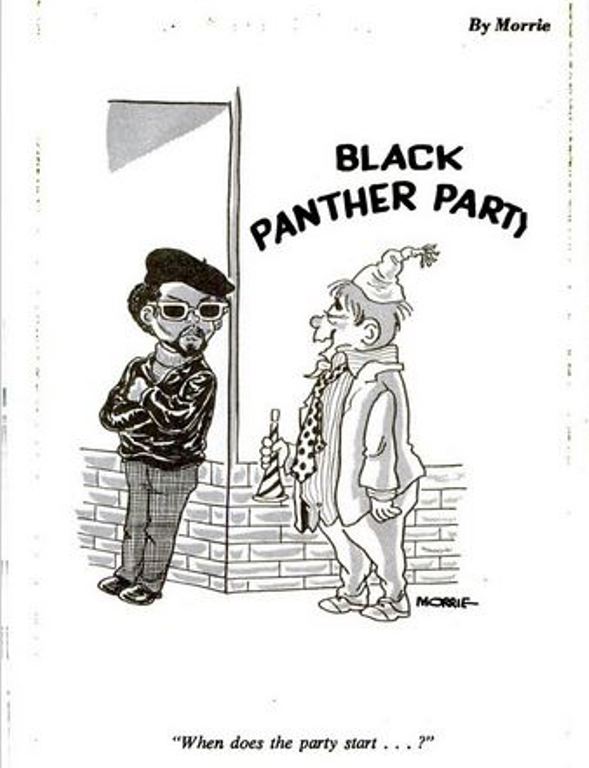 Smaller groups of onkwe-hon-weh left and returned to the land. They used smaller parcels of land and did not have to travel far from their homes to feed and take care of their families.  Every one was equal. People could live in peace and harmony once again. 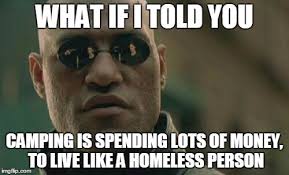 When the invaders arrived on great turtle island, they found remnants of abandoned great cities. The descendants told them it didn’t work out and people went back to their smaller sustainable communities.

Today in North American cities classes of haves and have-nots have created desperation and chaos. Police forces and prisons are big private businesses. Crime, drug dealers, sex parties, human trafficking, pedophilia and perversions from the European mentality are being glorified.

Crime is a big private business for politicians, lawyers, judges, courts, governments to cage people mostly for stupid reasons. The rich get richer and make the rules. 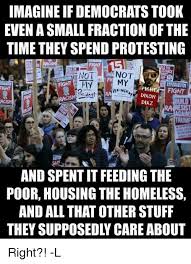 The young and old want a piece of the American pie. A few profit. The majority live in constant fear and poverty.

The rulers spout that everyone has become evil and demand more policing, standing armies and punishment to control or foment wars between races, gangs and desperate people. Those who disagree are targeted. 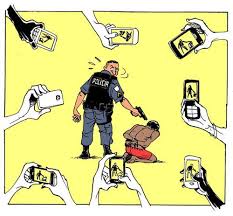 Natural guidance to protect ourselves has been almost erased. We walk around like strangers in filthy and dangerous cities and towns on our own land. A veil of concrete has been put over our mother’s face so we can’t recognize her.

It’s one thing to survive but another to live in the natural way. Soon we might exploit our mother too. 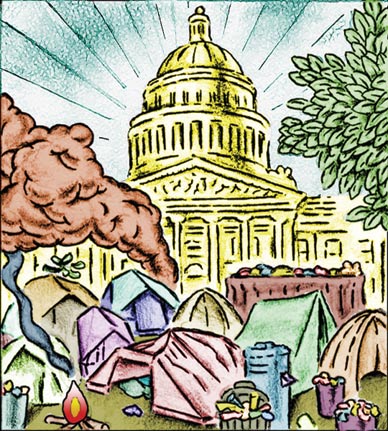 We condemn logging, oil drilling, fracking, pipelines, logging, dams, pollution. In the next breath we want to be like them. The corpo band and tribal councils and their cohorts want profit from our resources and to sit in offices trying to scare and control us. They strive to be like their wrongdoing handlers. The almighty dollar is their salvation. 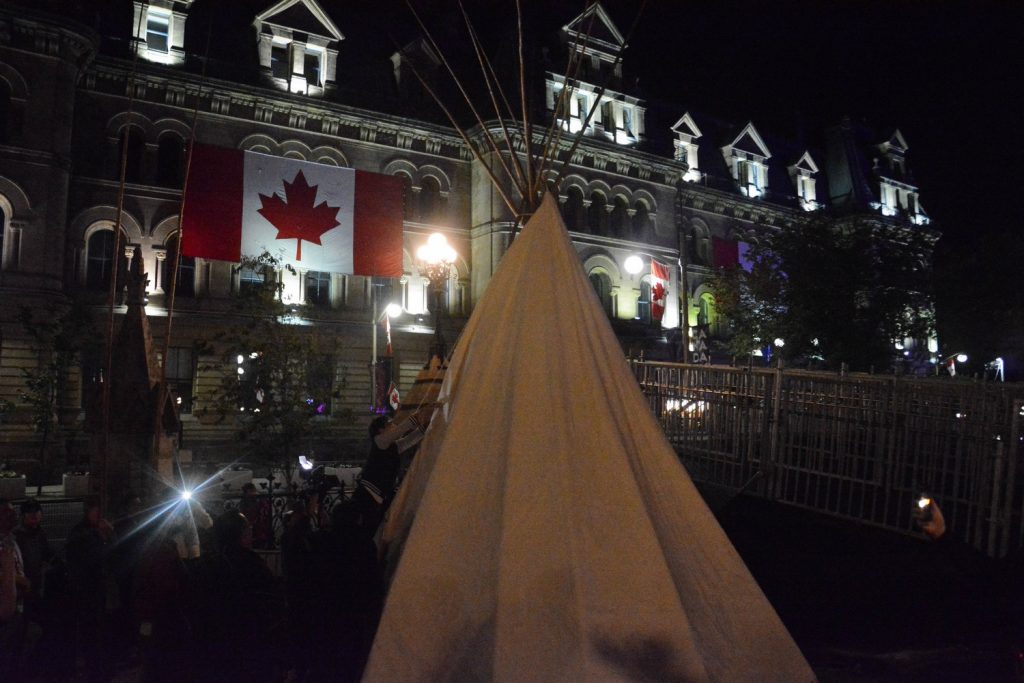 Awareness is the first step. The young are angry. They know they’ve been lied to and cheated. The very essence of who they are has been stolen from them. Those seniors who are near the end should not prevent them from doing what is necessary. It is their time with a whole life ahead of them.

Whoever thought ‘motor city’ Detroit, one of the greatest US cities, would lose its glory. Eminem sings about losing yourself. [Eminem ‘lose yourself’ with lyrics]