MNN. Sept. 27, 2017. North Korea defeated and shamed the U.S. “sore losers” in a war in 1953. Name calling is laziness of the mind, like throwing garbage at each other. The bullying by the US President at the UN reflects the low mentality of his mainly white trash supporters. The football players refuse to support the flag that represents racism and the US Republic of War. 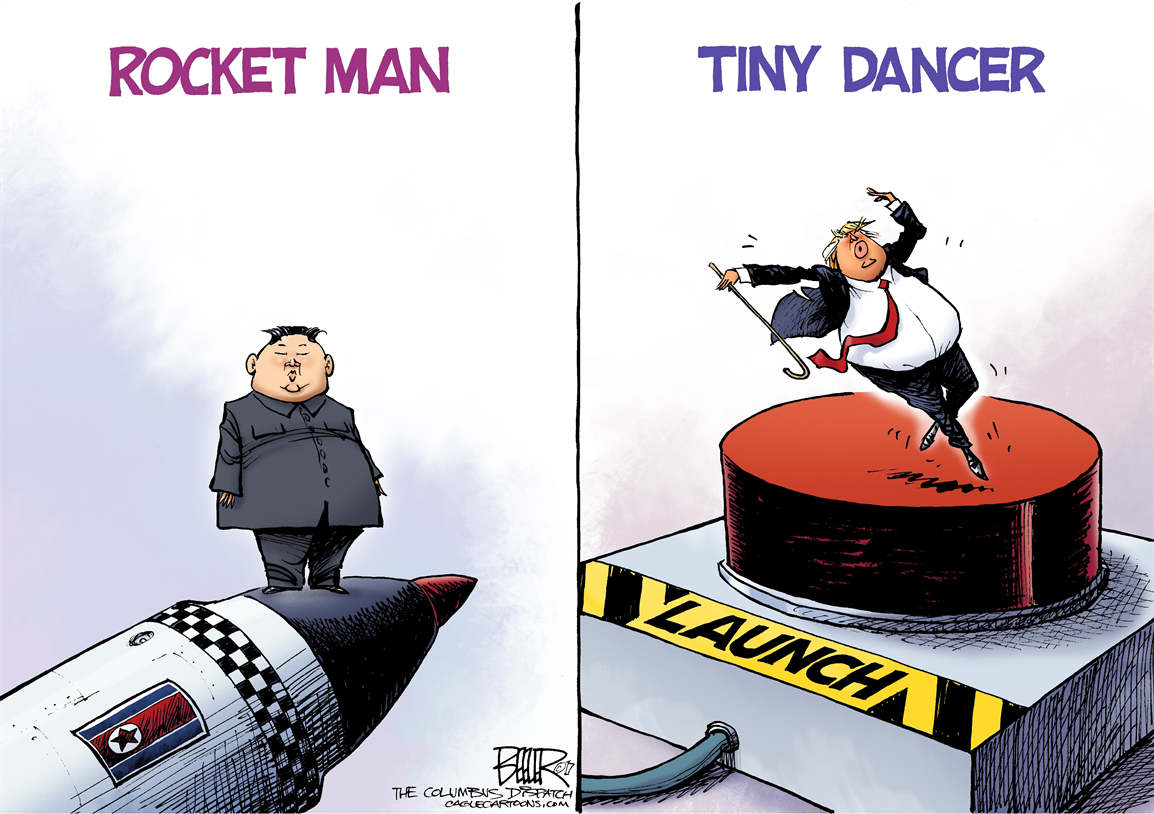 STICKS AND STONES WILL BREAK MY BONES …

As Kim Jung Il pointed out, name calling is a symptom of fear. Trump threatens to send the sons and daughters of the Blacks, Latinos, natives and poor whites to do his dirty deeds. 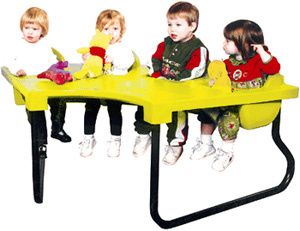 Trump’s cohort, prime minister Trudeau, announced at the UN he is not going to stop the continuing genocide of the onkwe-hon-weh, the original people of this land. 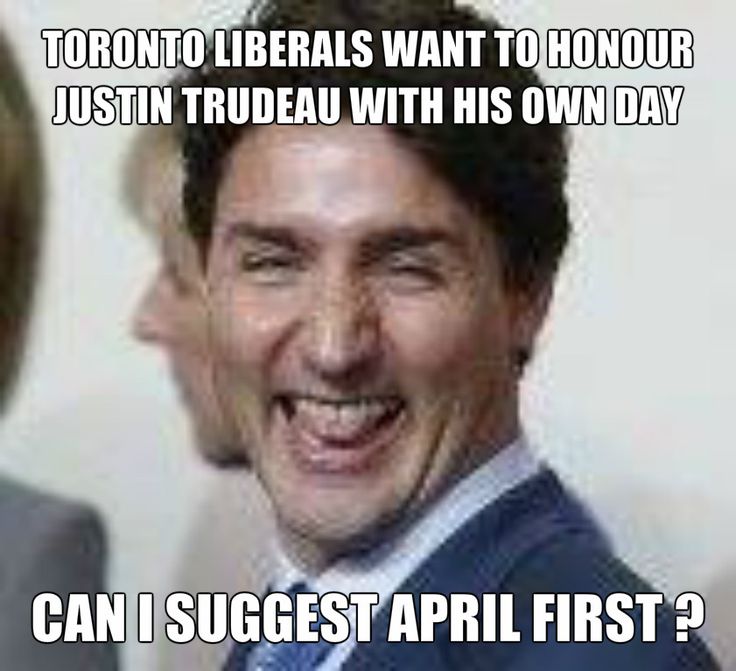 Trudeau trying to force us to become slaves owned by the corporation of Canada without our knowledge or consent. The military is setting up two new teams to reinforce the divide and conquer strategy of the onkwe-hon-weh. 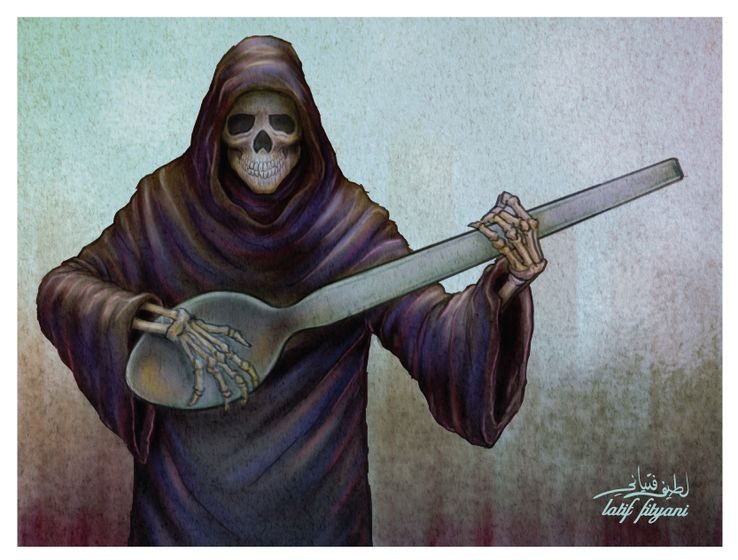 NOW FOR MY NEXT INSULT. IT MIGHT  HURT YOUR FEELINGS AND HUMILIATE YOU.

We think Donald Trumpmust must have had a flash back when calling Kim Jung Il “Rocket Man”, just like Elton John sang: “And I think it’s gonna be a long long time. ‘Till touch down brings me round again to find, I’m not the man they think I am at home. Oh no no no I’m a rocket man…”