MNN. OCT. 18, 2017. When young native girls go out for jobs, they are immediately targeted by sleazy predators for sexual abuse. In a lawyer’s office the 19 year old native was asked to stay after work and take some dictation. After everybody was gone, this slime tried to stroke her back and neck and to drag her onto his couch. She fled and never went back, not even for her pay. Years later she saw him at the courthouse. Shaking, she reminded him he owed her money. He smiled, “No. It’s past the statute of limitation!”

The predators know we need jobs. The vulgarity expressed in the attacks by these criminals is intimidating, ferocious and meant to undermine and control. We are terrified. We fear exposure. The dirtier the predators act, the worse effect it has on us.

We have no protection as no one believes us. The predators’ enablers and protectors cover up for them. The main predator abuses, undermines and exercises power over the victim. The enablers and protectors help keep it a secret.  The lives of some victims are threatened. Sometimes money or positions are offered to blackmail us into staying quiet. 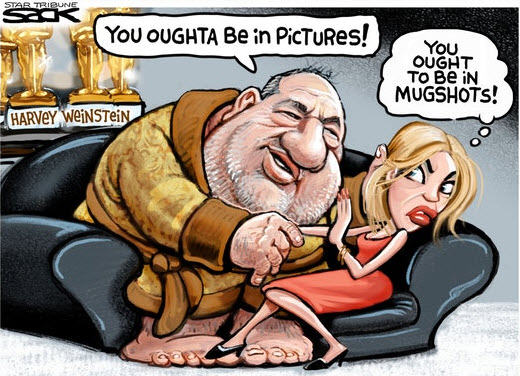 Abuse of power at Indian Affairs is an open secret. One manager called the native woman he supervised into his office, talked dirty to her about natives, tried to slice up her dignity and make her feel ashamed, without witnesses. She reported this to the union, who told her to write down every word he said. Eventually the predator approached her and another native man and told them, “Hey, the residential school students weren’t actually mistreated. They enjoyed the love, sex and attention they got from the staff. It really wasn’t sexual violation”. The native man had been a residential school victim and was horrified. He became her witness for the ensuing court case against this corporate executive.

Native victims are helpless. At an Indian Affairs Christmas party, one officer publicly grabbed this woman’s hands, looked straight into her eyes and propositioned her. “Get your hands off me”, she yelled and pulled away. Later two young native men who had watched this, followed him onto the elevator and beat him up. 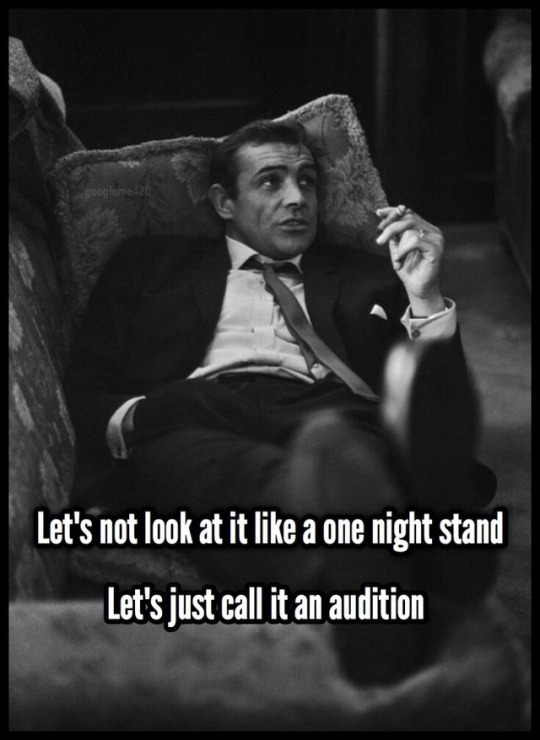 Natives are expected to internalize the abuse like the immigrants did in Europe. This strategy was imported. To keep their jobs, Indian Affairs tell young native women to go to parties set up by Indian Affairs at the hotel where the corpo chiefs stay for meetings and entertainment away from home. 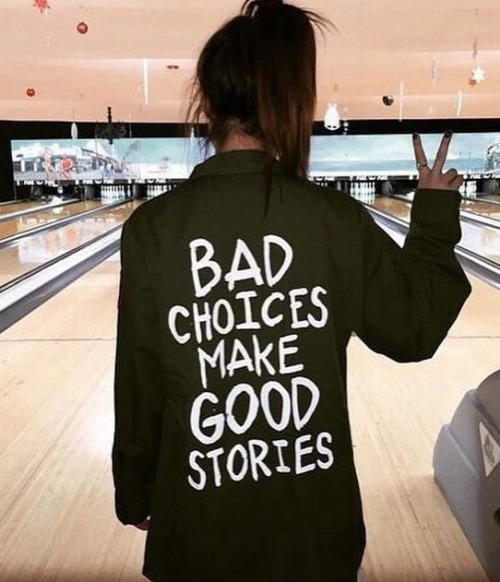 THE BOSS: “NO ONE WILL EVER BELIEVE YOU!”

Unchecked power makes us vulnerable. Unwanted sexual attention is part of the settlers control strategy with lasting consequences on victims, families and communities. We need protection so we can exterminate these Harvey Weinsteins.

http://www.residentialschool.ca/press-release-canada-tells-court-residential-school-survivors-not-entitled-to-fairness/ NO FAIRNESS FOR RESIDENTIAL SCHOOLERS

http://www.peacearchnews.com/news/video-cease-and-desist-order-leads-to-confrontation-on-white-rock-waterfront/ CEASE DESIST ORDER IN BC

https://www.telesurtv.net/english/news/World-Social-and-Political-Leaders-Gather-in-Caracas-for-Venezuela-Solidarity-Event-20170916-0003.html WE ARE ALL VENEZUELA