MNN. Nov. 29, 2018. Paris is burning! The fire is caused by native American great peace ideals, just like the first French revolution. The people have had enough of their oligarchs.

The Europeans came to turtle island to destroy the kaianerekowa, the great peace. In 1779 General George ‘ranatakaias’ Washington, the rabid dog that attacks without reason, created the executive order to kill the Mohawks. They planned to defeat the rotino’shonni, Iroquois, chop down the tree of peace, and create the U. S. republic of war. 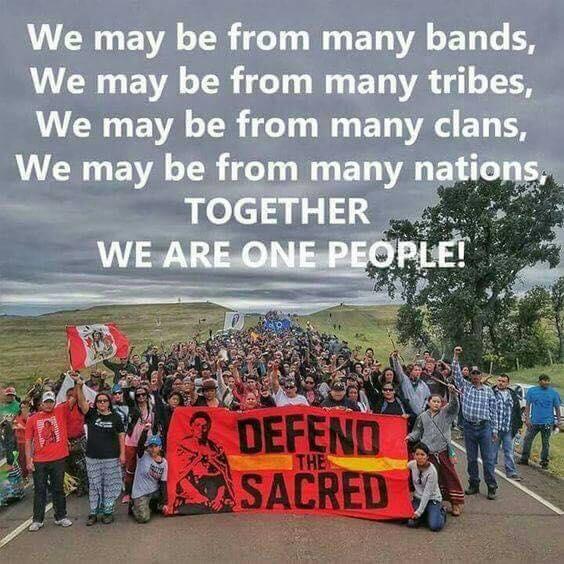 In 1701 the French sued for peace. The Great Peace of Montreal was enacted between the French and the rotino’shonni and all our friends and allies.

They accepted that our first covenant was with the earth and all things alive. All natural living things have the same mother on turtle island. Our father is the source energy of all creation.

Here we are all brothers and sisters and shall survive and coexist. The teiohateh, two row, means we made the covenant with nature. We were placed on all of turtle island from the north to the south pole. Our duty is to heal the evil on this planet. 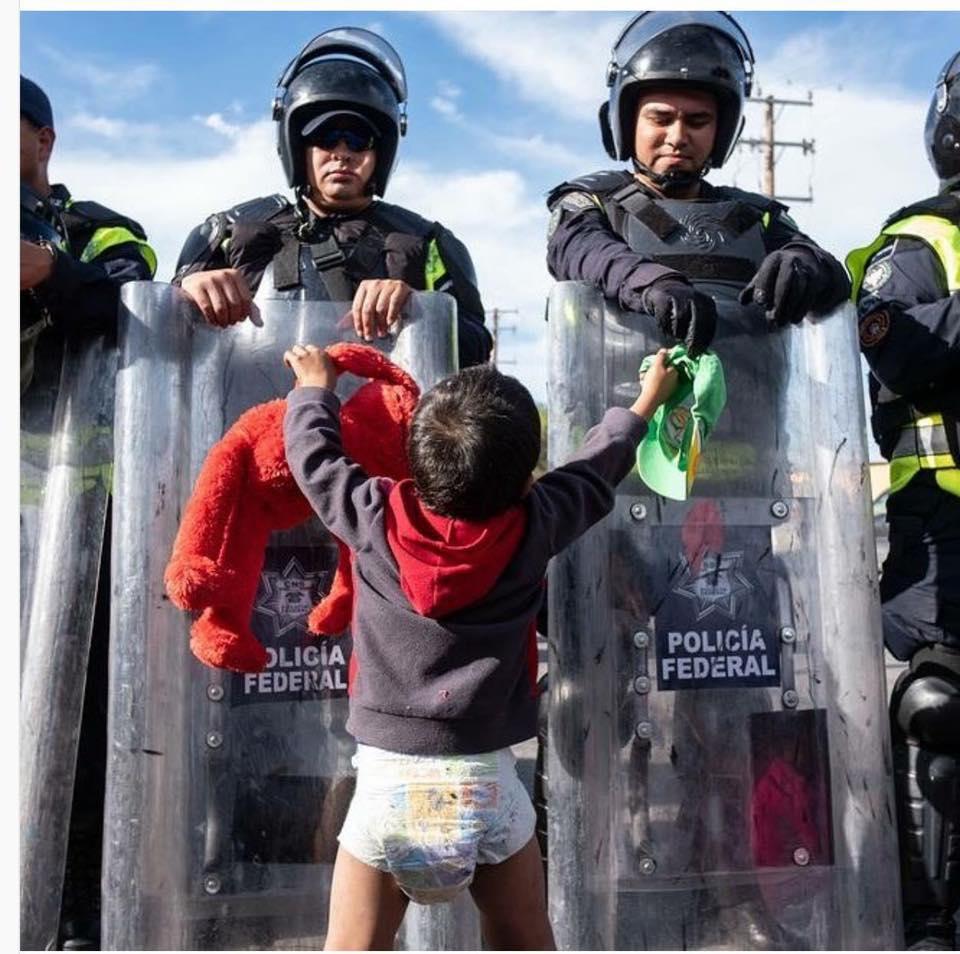 EVEN THIS CHILD TRIES TO HEAL THE EVIL.

In 1701 we taught the French how the kaianerekowa would eliminate war from their culture. IN 1701 we invited the British to share in the peace. They came to kingston In August 1701 under the teiohateh, the covenant with nature, which they broke immediately.

In 1710 we sent the five chiefs to hold the world’s first international peace conference in London.

The following presentation to the Senate in Ottawa by BAR lawyer Aaron Detlor raised some important issues. He asked how did Canada subvert the teiohateh, two row agreement, and pretend to be our masters? In 1924 our land was usurped under provincial resource extraction rules and we were all placed in prison of war of war camps called “reserves”.

Regardless of past conflicting statements about Aaron Detlor on behalf of the HDI, he tried to bring critical issues before the Senate. He sees the December 4/18 meeting between Canada and their AFN employees in Ottawa as nothing but a corporate business plan. He said, “Canada can’t give us something they haven’t got, ‘self government’, or anything! Rather they take eveything from us. We must say NO to everyone of their development proposals of our land and resources. Every tree in the ground is worth $1 million, our defence against carbon pollution.

Jim Morrison of the Doors had the message for the French.  “well I been down so goddamn long that it looks like its up to me”. They loved Jim Morrison in Paris:

ECONOMIC WORTH OF EACH TREE:  http://www.governing.com/topics/transportation-infrastructure/gov-itree-calculates-trees-economic-worth.html

LET’S STAND TOGETHER. THE WORLD HAS TO KNOW WHAT’S HAPPENING TO US:  https://mohawknationnews.com/blog/2018/11/27/two-row-justice-v-united-states-world-court/