MNN. Dec. 11, 2018. Joe Norton and the Indian Act band council are afraid of the people. They are calling a last minute meeting on December 12 on membership in a small venue which might hold 30 people comfortably, in the kahnawake police station. They fear for their own safety. The traitors are insulting the people who want only peace. 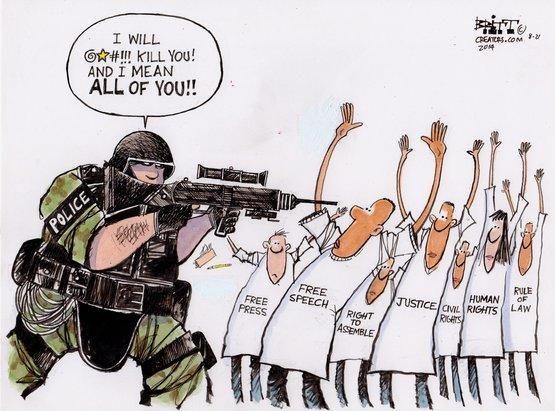 BAND MEETING TO CONSULT THE PEOPLE!

We are being lured to attend a dangerous meeting at their military controlled police station so they can report that we we’ve given them our consent to their proposal on membership. True consent can only come from a duly called meeting of the three clans representing almost 10,000 people of kahnawake. MCK is  a government committee that does not speak for us, only for the 328 people who take part in their sham Indian Act elections.

The attendees will be surrounded by cops, surveillance and the latest high powered weaponry. Concerned citizens will feel threatened in the unnatural bullet proof high security police structure set up by the police state of Canada and the council that does not follow the great peace. Mohawk Council of Kahnawake Inc. has created an artificial hysteria that 35,000 to 60,000 are moving into our community. The council’s sole function is to administer our stolen funds for the corporation of Canada. They want to create a municipality of taxpayers for their bosses.

The council of women of the three clans have the duty and responsibility to monitor all actions and decisions of our people and the land that we live in, according to the kaianerekowa. 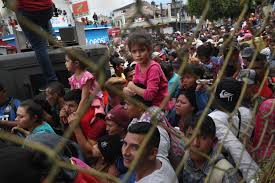 WE WANT OUR NATURAL FREEDOM TO DECIDE WHO WILL LIVE WITH US. DOWN WITH THE FASCIST COUNCIL.

The Indian Act band council gives the impression they are against this migration. Their view is irrelevant. They represent Canada. Not us. We shall see what their position is on the rightful role of the women. This is a community of sovereign people. Some have families that left here a long time ago. Some have grandchildren and great grandchildren who want to come here.

kahnawake is part of the 400,000 acre Seigneury tract, which is part of greater kanienkeh, the land of the rotino’shonni’onwe/Iroquois Confederacy. All turtle island from pole to pole and ocean to ocean is onkwehonweh land. If necessary, for those we decide to take in, we will reclaim all that territory that has been expropriated.

How are these people going to eat, sleep, exist, live here???

The criteria to use in resolving this matter is the tekeni teiohateh, two row, as interpreted by the people according to the kaianerekowa and our original covenant with the earth. Not the Indian Act genocide program.

Our role is to care for onowarekeh, turtle island, for our future peoples. Our protocol can take a complex situation and find a positive way where the people come to a concensus. We will decide who will live with us. Not the Indian Act band council, the Department of Indian Affairs, Privy Council, province, or the Prime Minister.

Time limits are being thrown at us, like JIT [Just In Time] trucks running on the highways on our land. We cannot be rushed into decisions that will affect future generations. Our people from all our other communities must be involved. Each of us is sovereign and have responsibilities for each other. We have a right to say NO to outside entities that try to force and manipulate us! 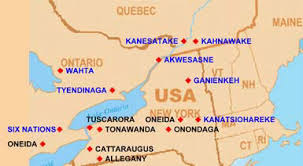 Anyone who does not want to live by the kaianerekowa has to leave turtle island. 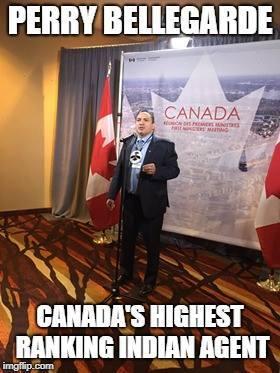 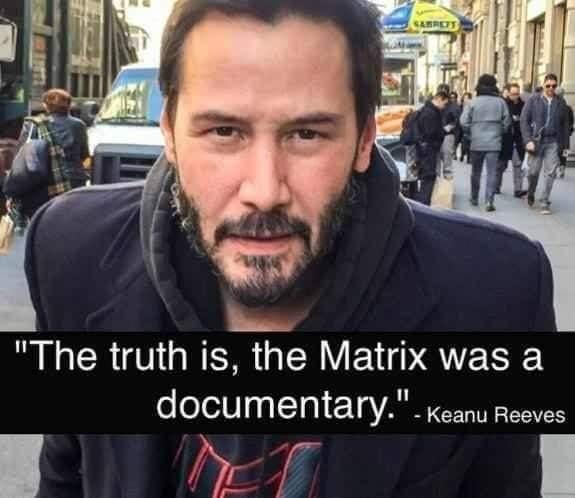