MNN. 15 Mar. 2019. Canada’s bluff was blown sky high! Canada is a fascist dictatorship run by a small group of criminal elite. Canada is actually a private company run  like any other corporation, with the Privy Council being the Board of Directors who oversee the officers. Their main job is to continue the illusion of freedom while increasing the dividends for the shareholders. The shareholders who are the Crown, the Crown is the Vatican. Canada showed their hand when the Privy Council stepped from behind the curtain to show their true role, directing the officers of the corporation. Parliament are worker bees whose job is to continue the illusion of freedom to the people. Every hierarchical system is run like your local lodge with a pyramidal control grid, on a need-to-know basis. 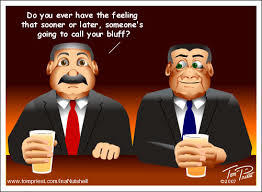 The officers of the corporation are; Prime Minister is President, Leader of the Opposition is Vice President and Minister of Finance is Secretary-Treasurer. 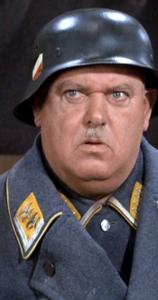 The opposite of fascism is the kaianerekowa, the great peace. We can only know peace around the world when the 51% corporate system is eliminated as the cloak of democracy. When the slaves keep voting for this system, the 1% wlll keep running and owning everything.  When that ends, the war will end and the world will know peace.

The solution to end corporatism is to eliminate the shareholder liability clause and hold the shareholders responsible for every crime against nature committed by the corporation. The first question of any consultation with native people is, “We want the complete shareholder list.  We want to know what families we will be dealing with, whose corporations are doing business on our land. They are trying to kill us and use our land and resources to run the war machine throughout the world.”

If Canadians stopped voting for the system and intsead demanded a constitutional referendum, they could celebrate their emancipation from slavery. 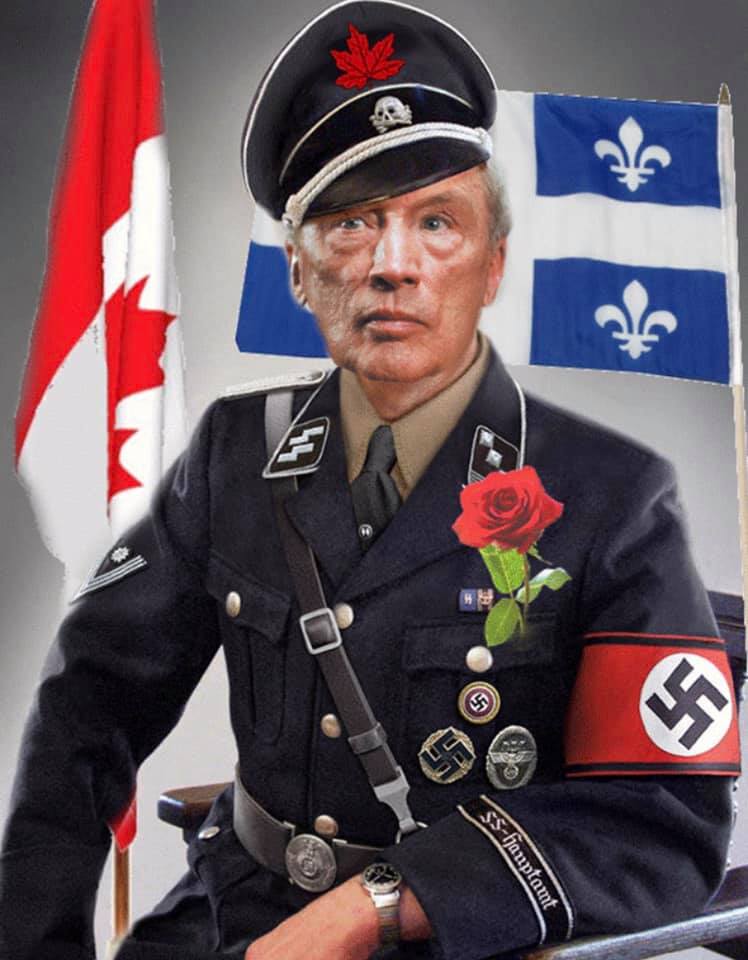 Canada is guilty of the greatest humanitarian crime in history.  Canada is a fascist dictatorship that is presently in the process of extinguishing the okwehonweh so as to unlawfully force its jurisdiction on turtle island and to the world. Canada just showed its hand.

It sounds like Motorhead is advising the Privy Council: “If you like to gamble, I tell you I’m your man. You win some, you lose some. It’s all the same to me. The pleasure is the play. Makes no difference what you say. I don’t share your greed, the only card I need is the Ace of Spades. Playing for the high one, dancing with the devil. Goin with the flow, i’s all a game to me. 7 or 11, snake eyes watching you. Double up or quit, double stake or split, the Ace of Spades. You know I’m born to lose and gambling’s for fools, but that’s the way i like it, baby. I don’t want to live forever, and don’t forget the Joker, pushing up the anti. I know you gotta see me. Read em and weep, the dead man’s hand again. I see it in your eyes, take one look and die. The only thing you see. you know it’s gonna be; the Ace of Spades”. 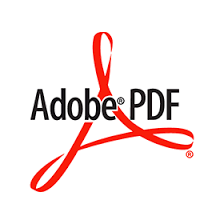 THE SHADY PAST OF PARKS CANADA FORCED OUT, INDIGENOUS PEOPLE ARE FORGING A COMEBACK