MNN. Oct. 31, 2020. ohenton kariwatekwen: These thanksgiving words are spoken at every gathering of the people. The orator thanks all that helps human life, the trees, water, winds, and so on and the power that produces them; they express their gratitude to the Earth where men dwell, to the streams of water, the pools and the lakes, to the maise and the fruits, to the medicinal herbs, to the animals that serve as food and give their pelts for clothing, to the thunderers; to the Sun, the mighty warrior, to the moon helper of all female life; to all the messengers of Creation that provide health and life. 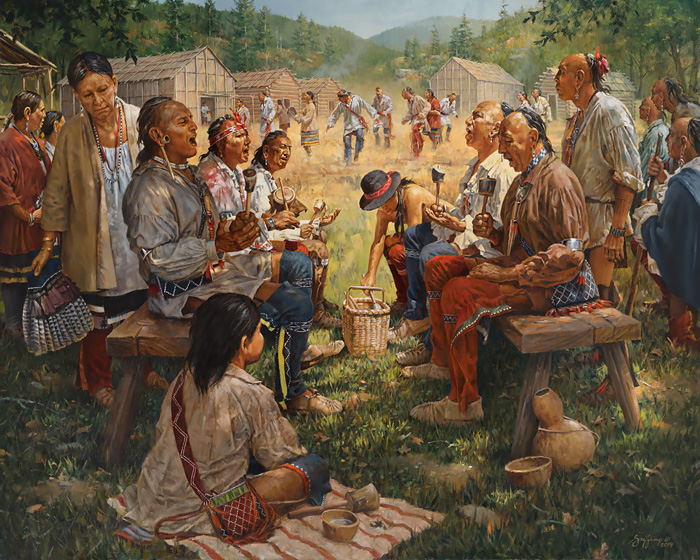 THE MESSAGE: Our great teacher, dekanawida had a mission of world peace. At the deepest level we onkwehonweh [true natural people] are one body, energy and mind. dekanawida explained democracy to the ierokwa, [Iroquois], who listened. He asked us to help each individual in the world to figure out te-ia-ta-te-wen-nio, our sovereignty. He explained that we all have the energy of creation within our minds that gives us our power as creator beings to bring peace to everybody.

Europeans co-opted this philosophy and reconfigured it so as to conquer the world. They studied the kaianerekowa, the great peace, and infiltrated us.

An estimated 851,066 soldiers died in the American civil war. Today that equals 7.5 million deaths. We ierokwa [Iroquois] brought together two warring parties and solved their problem. Our Seneca statesman, Ely S. Parker, in April 1865, sat between Robert E. Lee, for the South, and Ulysses S. Grant for the North. 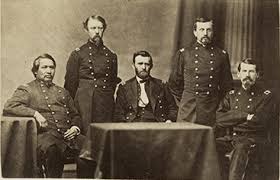 Parker, of the Iroquois Confederacy, drafted in his own handwriting, which they both signed, the final terms of surrender at the Appomattox Virginia courthouse. [https://www.bbc.com/news/magazine-17604991]

The Iroquois knew how to use wampums, covenants and discussions to make peace.  They would sit down between the two warring parties and say nothing. Then one word comes from one side and then from the other. Eventually they would arrive at an agreement by the people that works, tying the subconscious of everybody together for thousands of years. We put down our anger, shared the gifts of nature and became one people to this day.

In the early 1960s Oren Lyons, a Seneca artist living in New York City, was selected by the economic elite to misrepresent the power of the Six Nations Iroquois Confederacy in Onondaga. They provided funds, fame and instructions on continuing war and confusion to take over of the world.

They knew of the power of the true great peace to energize the world and spread peace and harmony. But they bastardized our philosophy. They set up their posse, the United Nations, on our land to control and fool the world. The UN is a worldwide dictatorship camouflaged as peacekeepers.

We have long seen that the UN that has been placed on our land, to be the headquarters of the New World Order. The true onkwehonweh of turtle island have never had a voice. Only the puppeteer councils and spies are invited to speak at the private Rockefeller Foundation’s United Nations Corporation. They put on a smoke and mirrors show to turn eternal peace into never ending war.  They and the UN have never stood for truth and justice for our people.

The key is the principles of the great peace. When the atotarho, the chairman of the Iroquois Confederacy, Leon Shenandoah, was dying, everybody wanted the power. In our way the dying person transfers their ability for peace to those they chose and trust to carry the message. The responsibilities of life must continue in a chosen carrier.

The atotarho refused to speak to Oren Lyons and kept him in the hall of the hospital. The billionaires were anxious for Lyons to be the new atotarho to control the world according to the “new world order” dictatorship.

Instead Shenandoah called for four Mohawks from Kahnawake to join him at his deathbed. He transferred to those he trusted the message of peace to the world. He wanted those who would be servants of the people to spread true democracy, love, perfection, beauty, everything that is good in the universe. Not to those who would usurped the powers of the position for themselves, as a means to gain control and power over the world. 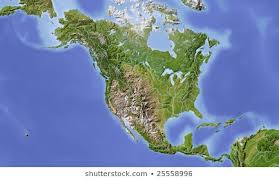 Since 200 to 300 years the French and English have wanted to control that centre of power to make everybody subservient to them. The pedophiles, otherwise known as the Vatican, continue to want to govern turtle island. Emotional immaturity causes pedophilia.

Onondaga and the Confederacy are the centre of all the goodness carried by all major rivers of upstate New York that flow into all parts of turtle island. Oniatario [lake ontario] means peaceful waters.

We are “guardians of the eastern door” into turtle island. The Iroquois will crush the head of the serpent under the foot of saratoga [under the heel coming from the east]. The European monarchies, except England, are still controlled by the Vatican. This faction plans to invade turtle island. We want our cleansing waters from deep within our land to flow throughout turtle island to keep it clean. Foreign immigrants are polluting the entire Great Lakes system which the ‘new world order’ wants to pollute.

thahoketoteh sings about the river of life: “What a magic place this is. The giver of all life and teacher to all. It starts as a trickle in the hills and continues growing wider on its call, feeding everything on its path and asking nothing but respect from the biggest tree right to the smallest insect. It then becomes a highway for fish, man and beast, continuing on its journey that will never cease. The river of life has many falls, twists and turns and steep walls. We travel down it in our own way. The same has been from the very first day. I’ll stay in my canoe. You stay in your boat. I only hope you stay afloat. I’ll smile at you. You wave at me. We’ll continue on toward the sea.”