MNN. Aug. 25, 2021. Summation: The Taliban fought off the entire colonial world. Justin Trudeau goes into election sidestepping the elephant in the room, the just found unmarked graves of indigenous children. Indian elite traitors are happy with Trudeau. Millions of orange t-shirts everywhere, one for each found and unfound native child genocided and murdered by Canada. 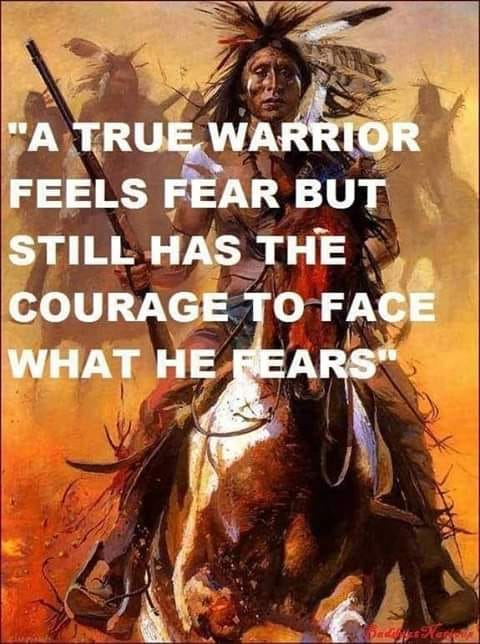 North American Treaty Organization,  NATO’s purpose is to guarantee the security of its members through political and military means. Under the guise of implementing democracy, NATO supported the American backed Afghan government’s brutality against their own people, in close coordination with the United Nations, the World Bank, the European Union and the investment/development community. The “war-mongers” are a collection of cartels including Canada, United States, Germany, Netherlands, France and Australia which all actively fought the Taliban. They lost. They will never rise again. These republics of war fleeing Afghanistan are “the final solution to our problem, the colonists”. All empires fade when they don’t deal humanely with the indigenous people. Vietnam, Iraq, Afghanistan, Korea and all indigenous nations of turtle island were never defeated and never surrendered. Our land can’t be ceded, only squatted on by immigrants. The intruders now have to leave. Without war they can’t feed their military addiction. The CEOs, generals and politicians won’t have their big profits and pensions. They can’t feed the youth into their war machines. 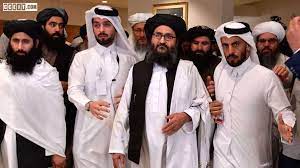 “AMERICA’S ‘LOSER’ MILITARY  IS DEFEATED AND GONE.  WE WILL  RESTORE OUR LIFE, SECURITY & PEACE”.

Canada and US are defeated and bankrupt. They are addicted to being illusory “super powers” with nuclear weapons to scare everybody. In fact they are “stupid powers” and school yard bullies nobody is afraid of. When they invaded our land, they came under our jurisdiction, kaianerekowa, the great peace, and teiohateh, two row [where we stay in our canoe -turtle island – and the intruders stay on their ship which will soon return them to their fatherland]. They have both plead guilty to the biggest holocaust in humanity. We were suppose to be soon totally eradicated. We are winners, as we are here and the intruders must now leave.

The Afghan people do not want to be subjugated with Western thinking like what’s been attempted on turtle island.

These fascists murdered and tortured millions of our children and discarded them in unmarked graves.

Politicians, prime ministers and Members of Parliament know there can only be peace or dissolution of their corporation for these criminal atrocities.

Canada is setting up Berlin style sectors to control the people and their movements for going over their imaginary “corporate economic borders”.

Afghans know that like what Canada and US did to us and our children, what they did to Afghans cannot be unseen. It’s a system of racism and greed for our land.  Now these same killing machines are running the society that benefits from this holocaust. The executives, judiciary and legislatures did it and the settler colonists benefitted. 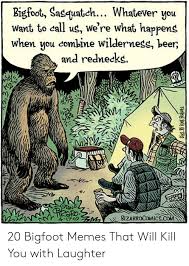 Nothing bothers a psychopath. These criminals have no right to call turtle island their land.

NATO are bullies who got slapped by the Taliban. Anybody who does that is called a “terrorist”. They fear the original people because we have the truth.

We can never be “settler colonists” on our own land!

Trudeau promises “to keep Canada moving forward”, which means continued genocide and exploitation of our resources. There is no regard for the original caretakers of our land on which the corporation is squatting.

Trudeau admits on behalf of Canadiens their guilt to genocide. In effect, he says, “Reconciliation will come”, so he is told his by his puppet band councillors. They are government agents that pretend to speak for 99% of us sovereign original people.  We can only speak for ourselves. We have and will persevere. 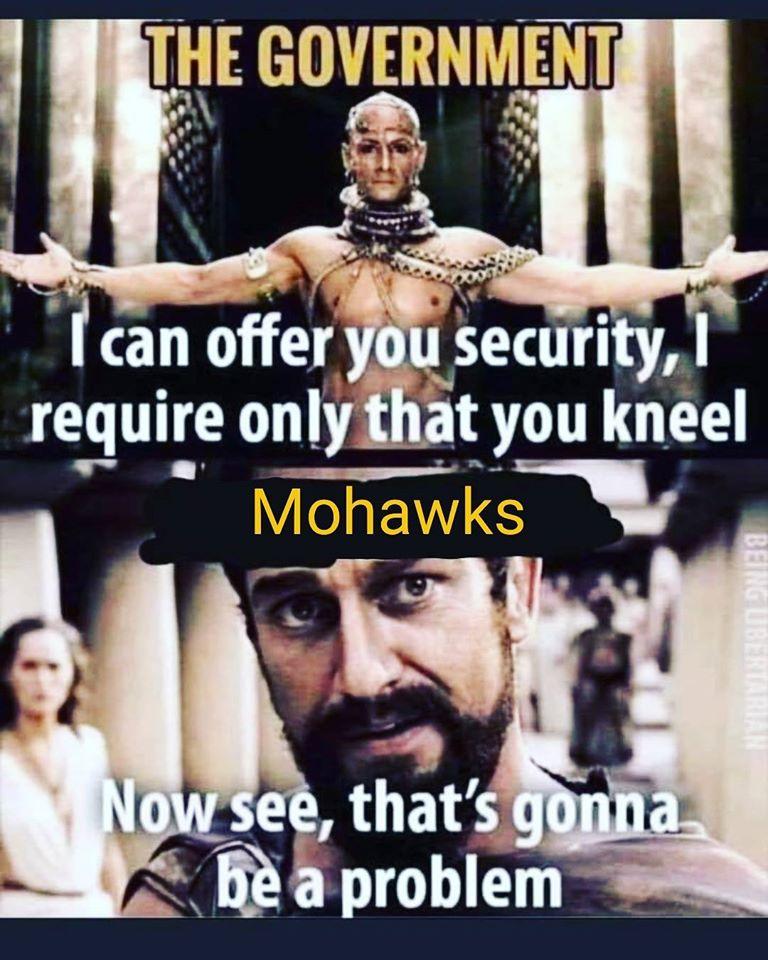 NO MOHAWK EVER LISTENS TO ANYBODY BUT THEMSELVES.

“10 days of paid sick leave and healthy communities”, except for the indigenous.  Polluted water will continue to be deliberately created just like they’ve been doing since arriving here. By our experience we don’t expect physically and mentally unclean people to clean up their act.

“adapting to a changing climate”, but more pipelines will go through turtle island.

“Supporting Canadian businesses in the hardest hit sector”, but not indigenous businesses.

“$10 a day for child care to make life affordable for corporate Canadian families”. indigenous families are not mentioned.

Well, puppet band council, you’ve done your job. When the invaders arrived, they had nothing. Now they think they control 100% with your help.