MNN.  Jan. 31, 2013.  The corporate chiefs have always been part of the white serpent’s tail. Duct tape won’t fix the big crack in the Harper-AFN unity ship. Captain Shawn Atleo of the S.S. Traitor, keeps trying to push the illusion that we are all united behind him. It’s a big lie. 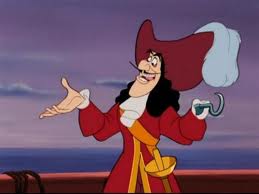 Captain Atleo, are you going down with your ship?

The corporate Indians are doing their own version of the Idle Nor More public round dance called the “I’m-not-with-him-anymore” jig. They’re trying to avoid their own filth as they dance privately to their master’s tune. This maneuver is probably going on all over Canada. “What-will-we-do” committees are springing up everywhere. With the illegal Indian Act, AFN and band and tribal councils dissolved, Harper can’t push through his agenda to steal everything and get rid of us for good.

The chiefs took the money, said nothing, are being caught with their hands in the cookie jar and trying to illegally sign away our possession so they and their children personally benefit. Is there a lot of document shredding going on at Indian Affairs right now to falsify the truth? They want to say there are no Indians and therefore no Indian Trust Funds to complete the theft of our $3 trillion.

The Indian accomplices think they’re fooling us by saying, “OMG. I didn’t know. I never took nothin’”.  Really, they’re saying, “I’m one of them sell-outs. Sure, I’m rich, have money in the bank, signed a few deals, my kids go to private school. I worked hard for it…”. 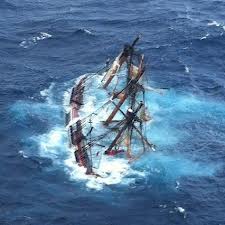 S.S. Traitor, you are going down!