MNN. May 30, 2013. Corporation of Canada Member, Rob Clarke, is trying to pass a corporate by-law to change the Indian Act. With the stroke of a pen Indians will be no more.

Rob Clarke: “Gonna wipe out dem Injuns with one swipe”.

The foreign corporation called “Canada” was created by the Law of the Seas. This company has been illegally placed on Great Turtle Island. It made a by-law called the “Indian Act” to rob and kill off the Indians and make it appear legal. Now Her Majesty’s subject from Saskatchewan, Rob Clarke, is changing this by-law to try to kill the survivors of the genocide. The desperate bankers need our ever growing $130 trillion Indian Trust Fund for war!

Clarke said he consulted all 633 of their corporate injuns that control the Indigenous control grid. He asked, “Can we keep on raping your people and your land? We promise to make you rich. It’s better than nothing!” They said, “Sure!”

While everybody is being distracted by the corruption scandals in Ottawa and Toronto, Prime Minister  Harper is getting his henchman to push through this WMD by-law.  Harper said, “Clarke, get this through. I don’t care who you bribe. It’s all from the Indian Trust Fund anyway.”

Clarke says, “The original by-law is working against the corporation. It lets a few big mouths complain and make life complicated for us. This one will shut them up as we will take everything from them, their identity, lands and resources. Hee-haw! We finally get away with the genocide.” 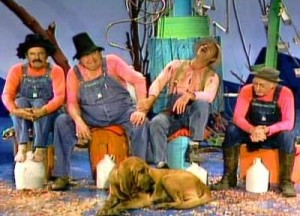 The Senate: “Ya-hoo! They’ll be bribing for our votes!”

“We just have to read it one more time and okay it. Then, bingo, the senate rubberstamps it. Then the Indigenous people are no more. It’s all ours. As simple as that. Hee-haw!”

Clarke says he’s worried about our Indigenous economy. Then they should leave our tobacco business alone. Our economy will greatly improve if you liars and crooks went back to where you came from.  Otherwise you are all going to that big jail near Attawapiskat for the rest of your lives. You’ll have to do your own laundry, try to grow food on poison ground and eat the garbage your fed to your victims in the Residential School Death Camps. 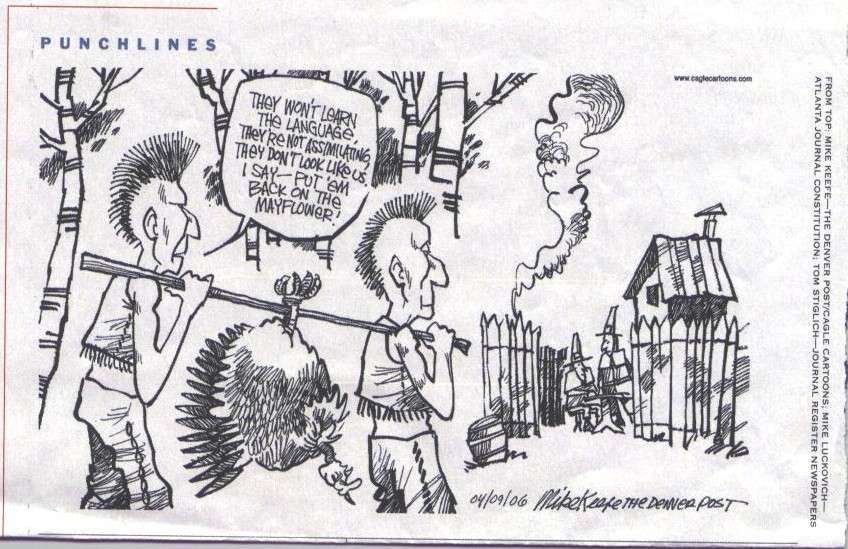