MNN. July 12, 2013.  The blowing up of the train bomb in Megantic [Quebec] raised false flag questions. This event shows the destructive relationship between the corporation and the community created by the government through deregulation. The train went from Montreal, then through the Mohawk community of Kahnawake “Adirondack Junction” station, and onto Megantic. Ed Burnhardt of Chicago is the CEO of Montreal, Main and Atlantic Railroad Company. He also owns the tracks and trains of international conglomerate, “Rail World”, in Australia, New Zealand, Britain, Estonia, Poland, Ukraine, Canada and US. These cars carry mostly deadly war materials in thin easily punctured tankers.  12.5% of the shareholders in the rail company is the Caisse de depot et placement du Quebec, the public sector pension and insurance fund. 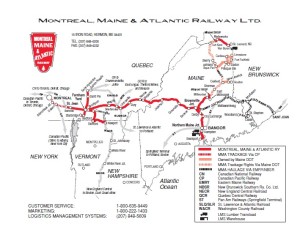 Kahnawake “Adirondack Junction” is just south of Montreal, near Lac-Megantic. 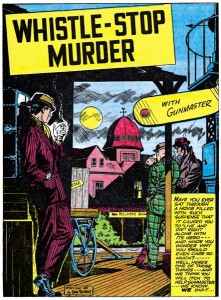 Burnhardt is blaming a “lone gunman’, Tom Hayden, for not following regulations that don’t exist. To make a 2% profit trains are left unattended. Jovial Burnhardt joked about having to wear a bullet-proof vest to meet the horrified survivors of the bombing.  He kept apologizing, “Sorry, sorry, sorry!” He told the Wall Street Journal that not enough manual hand breaks were applied to the train before it was left unattended. “We don’t really have a performance standard to measure all our staff against.” He told the Montreal Gazette his company is not at fault. He blamed the firefighters who put out the blaze of one locomotive. He is thinking of transferring the crew to Sherbooke, 100 miles away.

On Saturday, July 6, the train smacked into the packed gathering place in the center of town, wiping out most of the youth of the village. They were having a beer on a hot summer night.

Burkhardt announced that his company intends to keep running freight through Lac-Megantic. “Later, we’ll clean up all the wrecked cars and rebuild tracks around the town and start to run trains through here again”. They just speed through the centre of town, like Kahnawake. The problem is that Megantic like Kahnawake don’t need the train for passengers, delivery or pick up.

The American Association of Railroads says that it costs $1 to $3 million to build a mile of mainline rail.  The oil comes from North Dakota, Saskatchewan and Alberta. The rail barons and their accomplices deliver their goods to the east and west coasts for international distribution. Train companies are private businesses and are exempt from municipal regulations and noise by-laws. 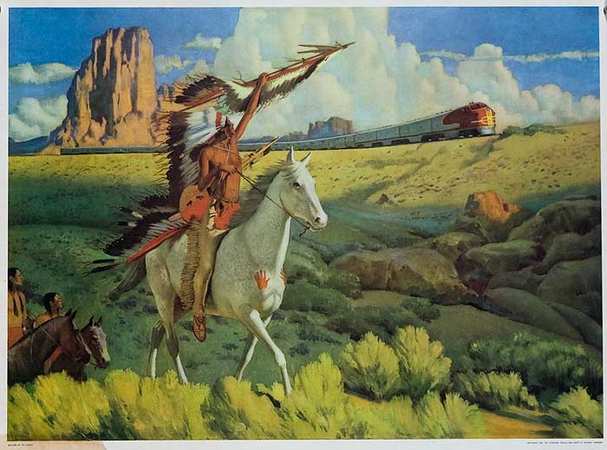 Rails & pipelines continue to be major motive for genocide.

Railways are responsible to themselves only, their own inspections, with no obligation to inform anyone about the hazardous materials, like oil, ethanol, sulfuric acid or propane they carry through our villages.

Rural land is cheaper, without restrictions. The governments gave all our land away no charge to the rail companies, without our knowledge or consent. They do not own it. It is one of the last vestiges of colonialism. These rail families made their fortune originally in the opium trade in China. They are the “Pirates of the Caribbean”, the bankers, who continue to terrorize the world. The people of Lac Magantic will never forget their lost ones as Hank Snow reminds us; “never speak harsh words to your dear loving husband, he may leave you and never return” Wreck of the old 97

An objection has been launched for these illegal forays over our land, threatening our lives. The Council of the Great Peace is being violated. The people of Lac Megantic and others may follow the roots and sit in the protection of the shade of the Great Tree of Peace. We have been waiting for all of the people to join us. 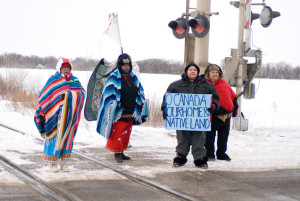