MNN. July 13, 2014. Canada stole our resources and funds. We want compensation for all of it since 1701. The law of Great Turtle Island is based on the Two Row Wampum and the Great Peace. Just like Dekanawida said, after it was chopped down, “We will stand the tree of peace firmly up again”. The British agreed to follow the Two Row. Natural law provides they can take only what they needed to live. Their subsequent establishment of a trust fund and dozens of spinoffs are illegal. The crown controls every corporation, banks, police and governments that protects this theft, all based on the “terra nullius”, which is fiction. A trust fund is for the benefit of the receivers. Only we Ongwehonwe and our descendants can claim it. 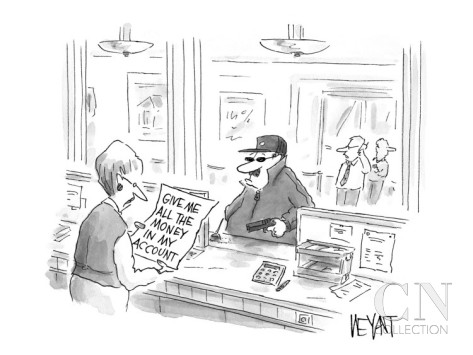 “Everybody in the world knows it’s all ours!”.

The Iroquois Confederacy struck an agreement with the British Crown on behalf of all our friends and allies based on natural law. The agreement lasts forever into the future to share 50-50 on every endeavor involving the use of our resources. “Ohateh”, Two Row, is the natural law of the land. We are all dependant on nature. Without it we would all perish. Tsinonweh is forever. Saoiera is the direction of Creation for everyone. One group is not meant to benefit while the others are starved and killed. The strangers to our land needed our help to live here, which we provided. The agreements were as long as the grass grows, the sun shines and the waters flow. The waters mean that as long as our women give birth, when their water breaks to bring new life into the world. We cannot change the constant direction of nature. 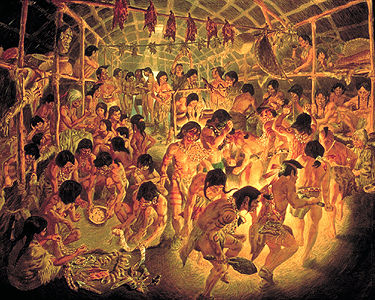 How was the debt in the Indian Trust Fund of $970 trillion arrived at? Our Indian funds were placed in Canada’s empty Consolidated Revenue Fund to pay its bills, without our knowledge or consent. Indian Affairs spreadsheets show how billions were taken out. For example, billions of our funds are given to the provinces every year. Repayment and interest to us is never made.

Some of our hidden funds are called “suspence accounts”! We are ready to calculate our funds that went into these corporations, foreign investments, overseas aid, leases, rents, loans, and to build institutions and infrastructures throughout Canada.

Harper and Obama are backing Netanyahu of Israel. He is trying to complete their genocide of Palestinians, in the reservation known as “Gaza”. On Great Turtle Island, we were murdered, starved into submission and kept in abject poverty. Today our funds, resources and lands are used to make the deadly weapons of mass destruction being used to kill Palestinians. This violates the Great Peace.

We refuse to be illegally forced into being “wards” of the corporate state. We have a duty to be in charge of all our funds and possessions. Our ownership of all our illegally occupied territory shall be respected. 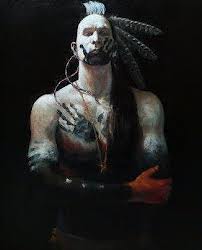 “The only decision is pay up or leave.”

We want compensation in whatever form we decide to cover everything that was illegally taken out of our territory. We want control over all the revenue that was created with our resources.