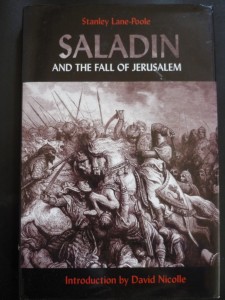 One thousand years later the Templars through their English partners went back to Jerusalem and created Israel. As history teachers say, “If you do not know your history, you are bound to repeat it”. They are killing Palestinians as they have done every thousand years since killing Jesus. Today the Israelis bring their lawn chairs and watch the slaughter, cheering and clapping when Palestianian children, women and men are blasted to pieces. Like the slaughters of Ongwehonwe at Sand Creek, Wounded Knee, Black Hawk, Buffalo Creek, Trail of Tears, Washington’s Ohio Valley Massacre and hundreds of others, Israelis confine the Indians to small areas and turn their gatling guns on them. 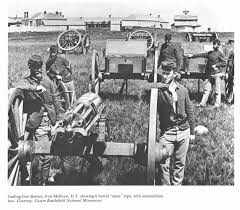 United States legalized serial killing by bringing this mindset to Great Turtle Island. They planned to exterminate all Indigenous people. No countries stood up for us. History seems to be repeating in Palestine. Israelis are openly carrying out genocide on mainstream media. They are trying to make genocide legal with the backing of Prime Minister Harper and President Obama. Canada and the United States are both corporations based on the legalization of genocide.

Some Israelis have the same passion for murder of Indigenous women. The strategy was, “Kill the women as they have the Indian babies!” Ayelet Shaked, of the Israeli government, calls the Palestinians “terrorists”, that they should all be killed. She calls for the slaughter of Palestinian mothers who give birth to “little snakes”. They have to die and their houses demolished so they cannot bear any more terrorists. She call for the genocide of anyone they decide is an “enemy” of the corporate agenda. Gaza has been set back to the Middle ages. 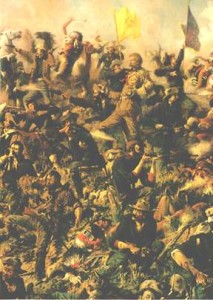 As Shirley Bassey reminds us: “The word is about, there’s something evolving, whatever may come, the world keeps revolving. They say the next big thing is here, that the revolution is near, but to me it seems quite clear that it’s all just a little bit of history repeating”. Shirley Bassett. “History Repeats”.