MNN. April 5, 2015. The St. Regis Mohawk Tribal Council Inc. is trying to lead their people like cattle to the slaughter house, using their MOU. The Tribe will be the first to get the steel bolt in the head and the meat hook that drags them away. Beverly Cook will hang and bleed out alone. Call her at 518-358-2272 and tell her “Boo to the mou”. 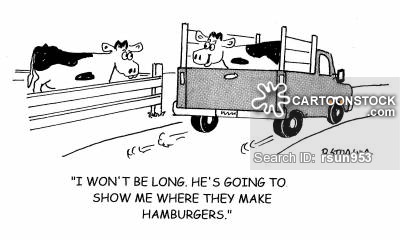 “On May 28, 2014, the St. Regis Tribal Council Inc. SRMT announced that it has agreed to sell to New York State our long-standing claims to all original kanionkehaka [Mohawk] land for all time. SRMT is a Masonic New York State corporation illegally imposed upon the sovereign people of Akwesasne in 1892. They attend the Massena Lodge [their true longhouse]. This “trustee” system is meant to steal ongwehonwe territory and eradicate the Mohawk Nation.  It violates the convention on genocide.

kanionkehaka object to this colonial strategy derived from Papal Bulls that are illegal. NYS “Memorandum of Understanding” MOU eliminates our inherent title to 9.9 million acres. Such “federal trusts” are remnants of colonialism. The incorporated Tribe does not speak for any kanionkehaka/Mohawk except for those incorporated INDIANS who voted for them, like all governmental systems illegally imposed on us. The Tribe cannot bypass the kahtihon’tia:kwenio, the women of the nation who have exclusive responsibility for all land issues. [Wampum 44, Kaianerekowa]. 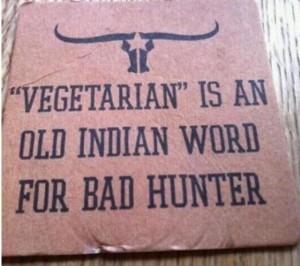 The Tribe’s support from the Mohawk Council of Akwesasne Inc., created by the corporation of Canada, is also part of the colonial assimilation strategy.

The Tribe admitted that NYS officials dictated the “settlement”. NYS Governor Andrew Cuomo threatened that this was their last chance to get a benefit! The INDIANS will be starved into submission, another old colonial strategy. He warned that the notorious City of Sherrill v. Oneida Indian Nation Inc. US Supreme Court case, would be used to eradicate our claims. The threat forced the Tribe to agree to the NYS drafted contract. Their fear of penalties affected their judgment, forcing them to abandoned their “lawful” fiduciary responsibility towards the people. They agreed to allow NYS to remove the kanionkehaka birthright and impose alien laws on us and our territory.

The Tribe claims to have the authority to extinguish all kanionkehaka birthright for all time, without consulting all kanionkehaka. They claim to be successors to the fraudulent treaty of the Seven Nations of Canada, which it seeks to enforce upon the kanionkehaka! No documents, resolutions or affirmations from the Seven Nations were produced (Algonquins, Nippissings, Kahnawakeronon, Oswegatchie, Hurons of Lorette, Abanakis of Odanak and Kanesatake Mohawks). As a NYS corporation the Tribe cannot qualify the rights of this entity nor enter into national agreements.

The Tribe’s “MOU” will use US federal trust to try to undermine the sovereignty, jurisdiction and land title of the kanionkehaka. There are no “benefits”. NYS will start collecting taxes from us and steal our land. This issue must go to a proper international court of dispute resolution such as the International Court of Arbitration in The Hague, a non-Admiralty court, designed to deal with this exact situation.

Tribal Trustee, Beverly Cook, at a Wolf Clan meeting on March 21/2015 urged us to bend to New York’s threats or “receive nothing”. She suggested the kanionkehaka start a separate claim using aboriginal title as a defense. All US courts are Admiralty, only for banks, corporations and contracts. Under current US law she alone can sign to terminate all our claims forever, this is absolutely illegal! We need international dispute resolution. The kanionkehaka know that the trustees’ job is to protect NYS interests. We are not bound by the terms of the May 28, 2014 “MOU”. It affects only St. Regis Mohawk Tribe Inc. and its supporters, those who voted for them.

This objection is being sent to NYS Governor Andrew Cuomo, various representatives of the residents of New York in Albany and Washington DC and to Ranatakaiius, President Barack Obama. 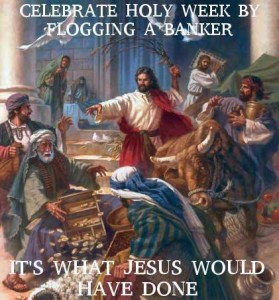