MNN. 13 August 2017. The Caucasians and their followers spread themselves throughout the world onto lands to which they have no natural ties and were uninvited. It was always a disaster. Their plan has always been to dominate everything on the planet.

Bears and turtles don’t traverse the world and settle in environments that nature did not design them for. Vegetations and animals stay where they belong. Palm trees cannot survive in the Arctic. They would eventually die out. They would have to be replanted in their natural homeland.

The guiltless destruction by the invaders of land and peoples whose land they occupy attests to their inability to form natural ties and become natural caregivers. Their occupation here was always temporary. Otherwise they would have adopted the kaia-nere-kowa, the great peace, which is meant for everyone in the world. Recent immigrants can return to their mother and experience true peace. 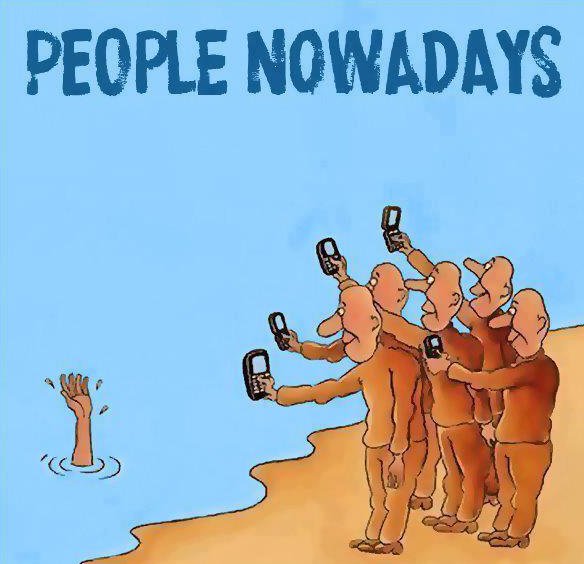 The story of the white, red and black serpents tells us they would come here, create war and destruction. Eventually they would leave never to be seen again by the onkweh-hon-weh again. The tail of the white serpent that has broken off will remain with us in the hills to heal. Only total truth can prevail. Fascist matrix and those living a total lie for generations will fade away.

The world acknowledges that ono-ware-keh, great turtle island, is the land of the true natural people. 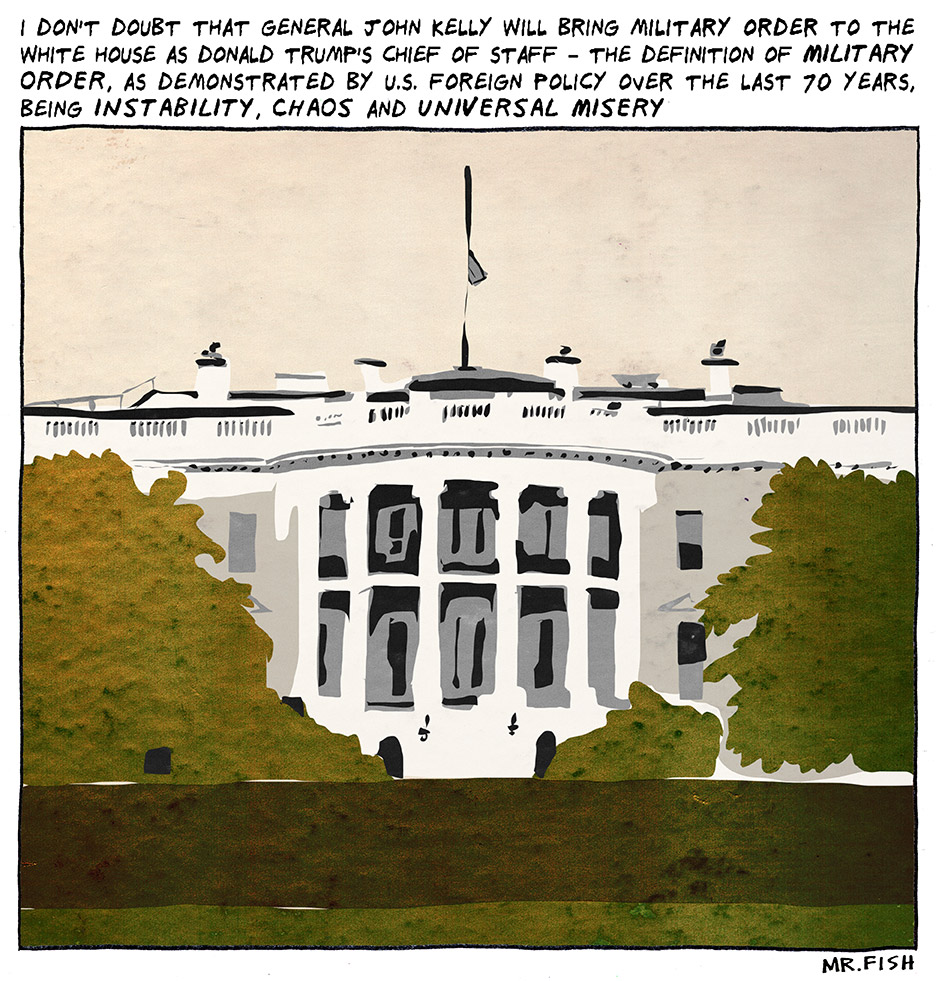 Fascism that violates the great peace does not belong in turtle island or anywhere in the world. Profits from exploitation of our land and resources have always gone back to Europe and paid for their wars.

Their system of oppression and domination has to be dismantled here as the hateful republic of war threatens a worldwide holocaust. All reminders of the evil that was committed must be taught to everyone. 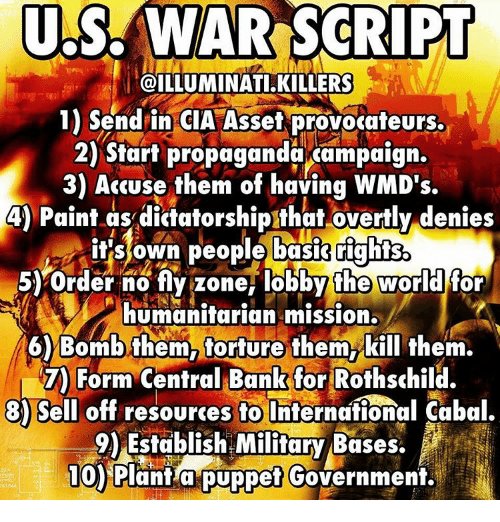 As Kruschev said at the UN, “You people will be destroyed from within”. The system of murder, lies, theft, oppression and domination will be dismantled. The mind control propaganda that the American empire is great never convinced our strong minds. No dictatorship in the world ever stood permanently. 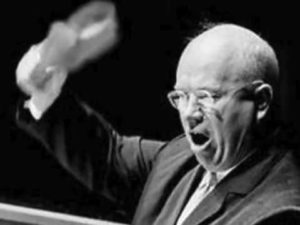 The values, customs and culture of racism, greed and violence is almost over on turtle island. The shortest lived dictatorship is crumbling.