MNN. Sept. 8, 2017. Kinship instead of money. Our people were eliminated, removed or chased away. 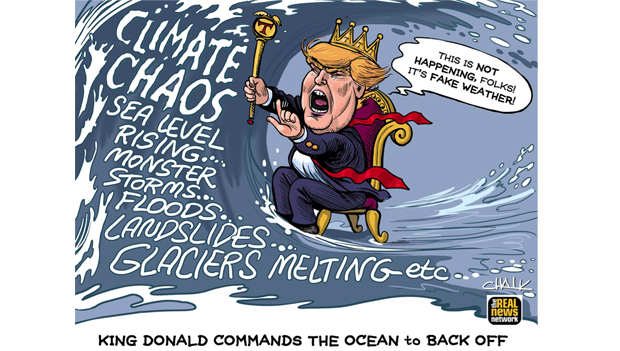 Our people are coming back to where creation placed us. All those who were kidnapped, disappeared or distributed here and to all parts of the world are uniting to stop being victims of genocide and to save our mother. We will survive to take our message of peace to humanity throughout the world. 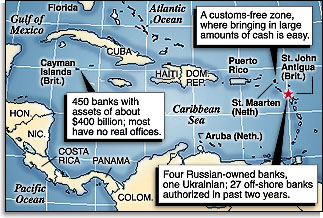 The US immigrant president should not have been allowed to make a personal decision to kick almost a million native people out of our land that is being fraudlently claimed and destroyed by the USA corporation. 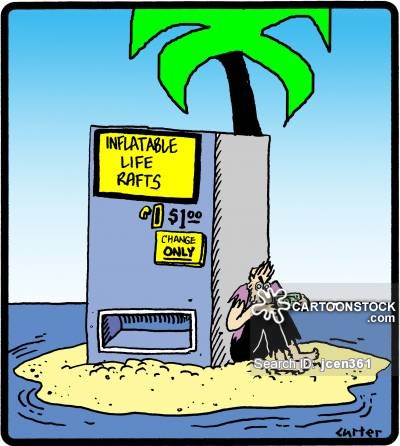 The imaginary line is meant to keep us apart so the intruders can divide up the spoils.

Our people were kidnapped and enslaved by the white man. Most died. Their children are finding their way back to their homeland.

Creation has a mind. Our DNA exists here in the Western Hemisphere. They have ignored her warnings of the destruction of mother earth by their greed and evil behavior. 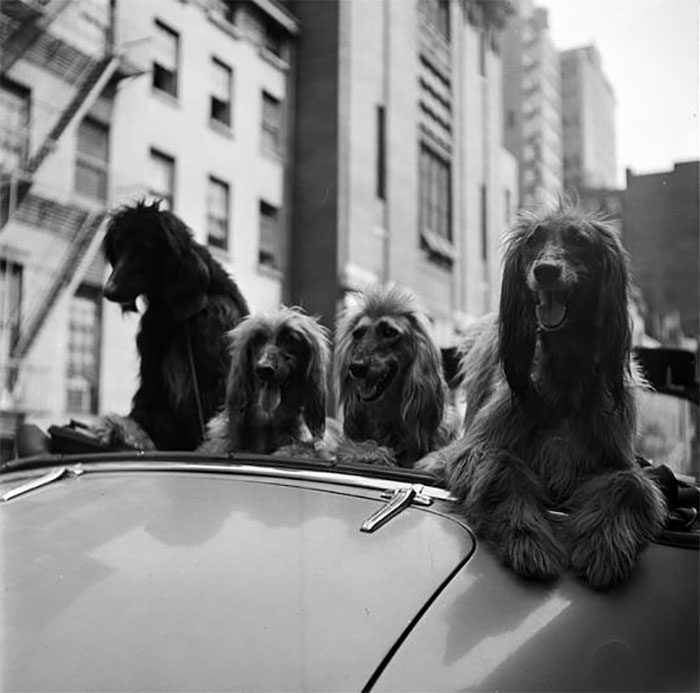 At Standing Rock the Lakota with the help of supporters worldwide tried to stop the corporation from desecrating the land putting our precious water in jeopardy. It is needed by all life. The oligarchs will be stopped from initiating a worldwide holocaust.

Hurricanes Irma, Jose, Katia, and the recent earthquake in Mexico are the strongest in their memory. 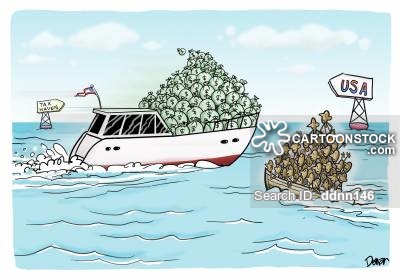 Great Lakes. They may go north along the eastern seaboard to New York City. The intruders were given only the depth of a plow share to feed themselves.

Frank Sinatra and company sang what is on a lot of people’s minds: “Let’s take a boat to bermuda. Let’s take a plane to saint paul. Let’s take a kayak to quincy or nyack, Let’s get away from it all’.