MNN. APR. 12, 2018. The counterfeit Iroquois Caucus will be meeting at the IGA grocery store on US Route 37, across from the akwesasne casino on April 17 and 18. They are Canadian band/tribal corpo vegetables masquerading as the rotino-shonni-onwe Iroquois Confederacy. They are double agents paid and directed by the foreign invaders in Ottawa. 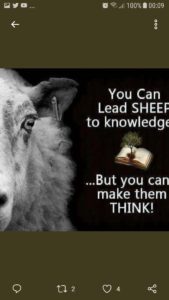 At first the public was invited to discuss corporate membership, citizenship and selling off our land. The gathering is on our land and in our building. We have never denounced our birthright. These agents of the foreign government forfeited their birthright by aligning themselves with the illegal Indian Act. They violated the great peace and the two row. We have not. Our invitation to any meeting concerning our destiny is the kaianerekowa, the great peace. Absolutely nothing is to be hidden from the people. These treasonous sell-outs are attempting to silence the true voice of the people. They do not represent the people, only themselves and our enemies. 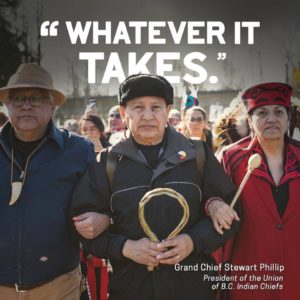 YOU SAY WE CAN’T OBJECT TO THIS SLAUGHTER? WE’LL SEE!

Their mission is to carry out what looks like Frank L. Baum’s 1900 advice on eliminating the native people once and for all. When this writer of children’s stories heard of the massacre at Wounded Knee, he wrote editorials calling for killing each and every last Native American. The author of the “Wizard of Oz”, advised:

The proud spirit of the original owners of these vast prairies inherited through centuries of fierce and bloody wars for their possession, lingered last in the bosom of Sitting Bull. With his fall the nobility of the Redskin is extinguished, and what few are left are a pack of whining curs who lick the hand that smites them. The Whites, by law of conquest, by justice of civilization, are masters of the American continent, and the best safety of the frontier settlements will be secured by the total annihilation of the few remaining Indians. Why not annihilation? Their glory has fled, their spirit, their manhood effaced; better that they die than live the miserable wretches that they are.

These dirt bags are helping Canada design the four tiers [tears] of the corporate prisons of the future: 1st. Canada, 2nd. provincial, 3rd. municipalities, and 4th. INDIAN municipalities for the final mass murder of the natives. All answering to the bankers in London.

Las Vegas is where these evil low lives go to celebrate their crimes, funded by our trust funds. For these wicked witches who think that signing some papers will make us disappear, karma’s a bitch! 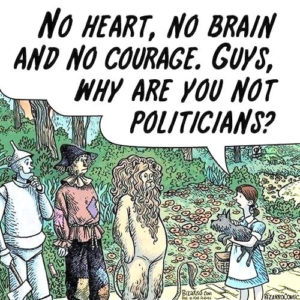 BETTER THAN THAT, LADY! WE’RE THE GOVERNMENT’S HIT MEN.