MNN. Apr. 25, 2018. Indian sell outs will do anything for money and fake prestige. Recently at court Joe Norton of Kahnawake told the judge, “Don’t call me Mr. Norton. Call me the Grand Chief Norton!” We call him the “Gross Chief”! Every chance the chiefs have they head for the bright lights of Las Vegas, where they get wined and dined and stroked by Indian Affairs and business wheelers and dealers grovelling to steal our land and resources. 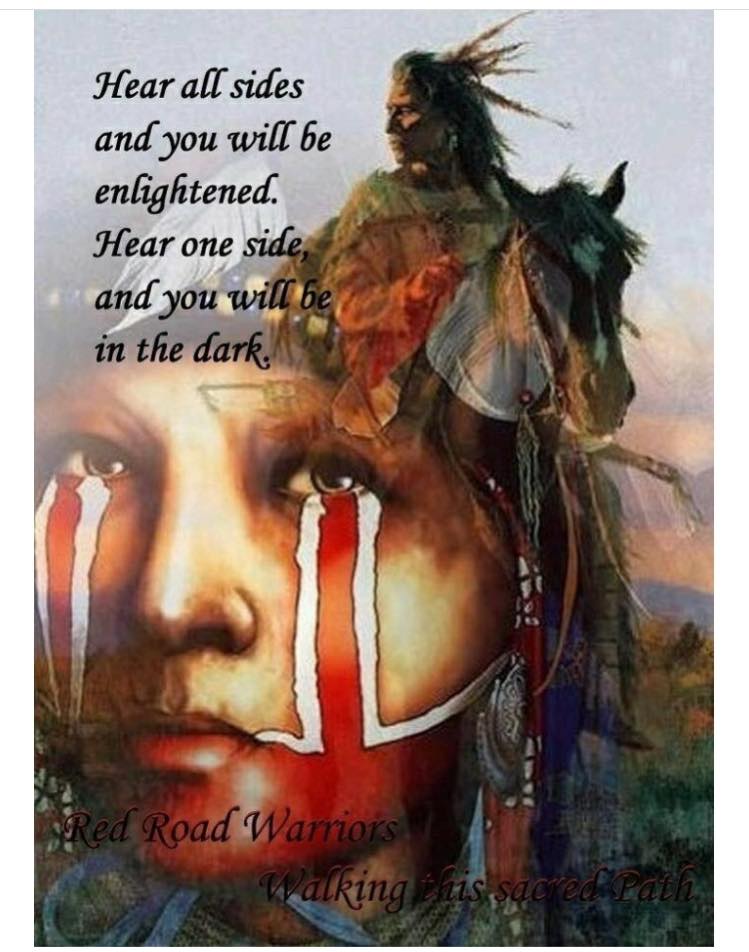 PSYCHO CHIEFS TRY TO SELL THEIR CHILDREN AND THEIR BIRTHRIGHT DOWN THE RIVER.

The carpetbaggers wave their hands around showing off the chandeliers, marble floors, limos and hired hangers on, who squeal, “Chief, you could have all this some day. Just sign this land sale, municipalization, taxation, resource extraction and casino deal. heh. heh. heh”.

The climaxing chief [drink and gambling chips in hand] screams, “Quick! Gimmee that contract. I’ll sign it”, as he gulps down a glass of Bollinger Champagne. Indian Affairs could have something on them for money malfeasance, sexual freakishness, pedophilia, promises of becoming the top dog at Assembly of First Nations or some other fake government set up. 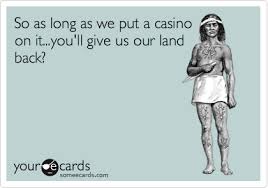 THAT MAKES NO SENSE!!!

Native traitors want a good life without working for it, money, the biggest flat screen tv and a position with a big title. Most come cheap. Some are well paid to bring the right ones on board the corporate ship.

The chiefs love dressing up in cowboy boots and hats, silver and turquoise jewellery and doodads, with a blonde trophy hanging on their arm. [Smooch, smooch!] They don’t resist because they have no morals and ethics to begin with. For these trinkets they gladly sell out everybody. Predators and psychopaths are unconscionable. 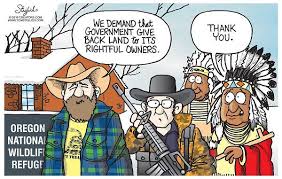 During the Yugoslavian attack by the Clinton regime, this female journalist who was very effectively fighting for her people, was offered $5 million to write two stories promoting the American view, thus betraying her own people. She took the money and ran. The majority of chiefs and Indian fraudsters do this every day.

Millions of our people have been and continue to be impoverished and murdered with the help of these soulless monsters. Creation has remedies! 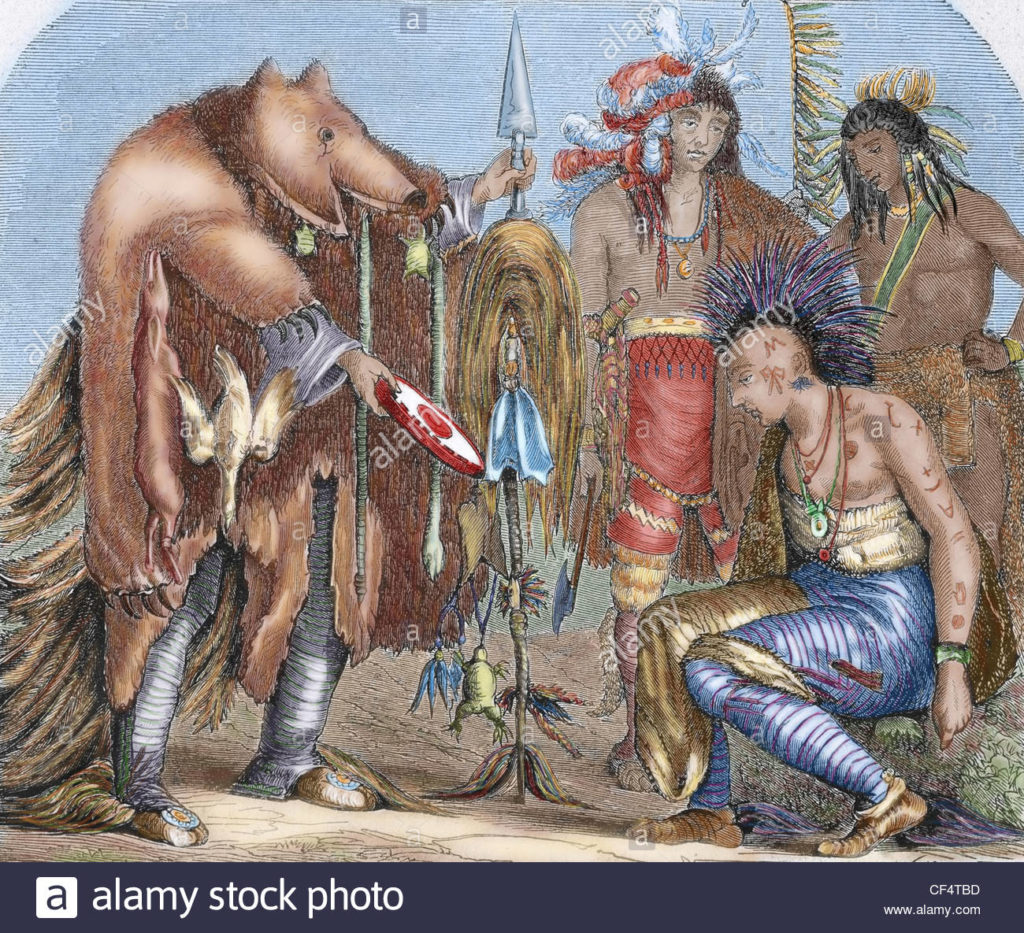 MESSAGE IS THAT CHIEFS WATCH OUT FOR MAD SPITTING BEAR COMING FROM THE EAST!

The Prime Minister shows up at their meetings to pat them on their feathers, gives them kisses, hugs, awards, appointments to big jobs, checks, seats as Indian fronts on commissions, to cut ribbons and glad hands the gushing hordes. He puts on a war bonnet and poses for pictures with them.

For $50 anyone can attend the conference at the Hilton Lac Leamy and ask questions for yourself. SIGN UP:  http://www.afn.ca/wp-content/uploads/2018/03/18-02-28-AFN-SCA-on-Federal-Legislation-Notice-EN-1.pdf

HEY, WORLD. YOU CAN HELP US MAKE CANADA AND THE UNITED STATES ALLY THEMSELVES WITH THE TRUTH. TOGETHER WE CAN BUILD THE MOMENTUM FOR PEACE: Prime Minister Hon. Justin Trudeau, 80 Wellington St. Ottawa ON K1A 0A2 justin.trudeau@parl.gc.ca;