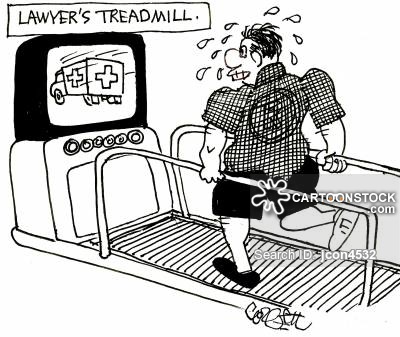 STEP ON IT, GOWLING! THERE’S ANOTHER “CLASS ACTION” JUST AHEAD!

Professionally this is a conflict of interest, not to mention unethical. Lawyers’ fees should go to the victims, who have already won the case. They divide up the money between themselves and pay the lawyer. Canada the fox says to Gowling the keeper of the henhouse: “One dollar for me and two dollars for you. And maybe a few cents for our victims. Ha-ha-ha-ha-ha!” [It’s a ponzi scam where everybody but the victims gets their palms greased]. 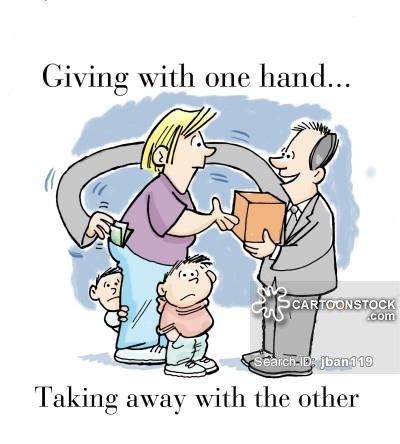 Gowling WLG is the lawyer for Canada and for its victims, at the same time! Canada and Gowling WLG are working out ‘legal’ fees on May 13-14-15  in the Winnipeg Federal Court. The native children went through the horrors of the Indian Day Schools run by the government of Canada to “kill the Indian in the children”. Gowling WLG wants $55 million in their pocket for this atrocity and what amounts to $10,000 for each child victim of the genocide. The Government of Canada sets up frauds like the Indian Lands Acts of 1924 so that such class actions can provide riches for Canadian bureaucrats and ‘lucky’ lawyers to cash in on our misery.

Gowling WLG stepped into the negotiations in 2016 when Canada admitted its guilt in brutally attacking the helpless children to either kill or assimilate them. Canada called it “the final solution to the Indian problem”. There are survivors. So how is it that the settlement proposed between Gowling WLG, the Government of Canada, the Assembly of First Nations and other institutions of the Canadian government, are all working for the same side, Canada? The judge is also appointed by the Canadian government. This is a rigged system called the “native cash-in lottery” disguised as indigenous law for those who work both sides to become multi-millionaires. 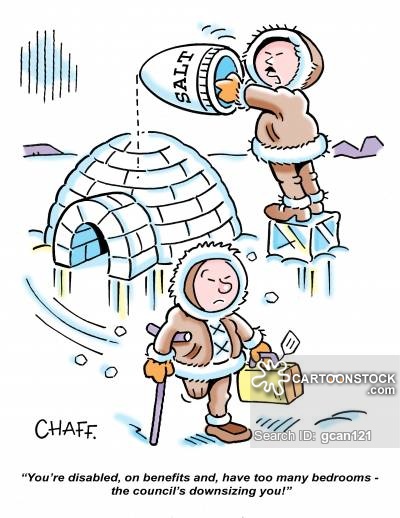 Objections to the proposed unethical settlement were filed on the Gowling WLG “Objection Form” which were suppose to be filed into the case for the judge and victims to see. Victims were invited to appear in person at the court hearing in Winnipeg. It appears Gowling WLG may not have filed those objections that questioned their integrity. It could impede Gowling WLG from cashing in on this  bonanza.

Gowling WLG hopes to get $55 million for this “corporate deception” to wipe the slate clean while the victims might get next to nothing. Legally the settlement should go directly to the victims who then pay the lawyers’ fees. The most valuable subject in Indian Day School was “Never Trust the White Man 101” which we learned from observation.

IT’S NO COINCIDENCE THAT THIS SETTLEMENT AND SIGNING OF THE FRAMEWORK RECONCILIATION AGREEMENT COME DURING THE CORPORATE FEDERAL ELECTION CAMPAIGN.

WAHTA RALLY AGAINST “FIRST NATIONS” GOVERNMENT COUNCIL – WATCH OUT! SOMEBODY’S TRYING TO PORTRAY THE REAL ONKWEHONWEH AS BEING DIVIDED! 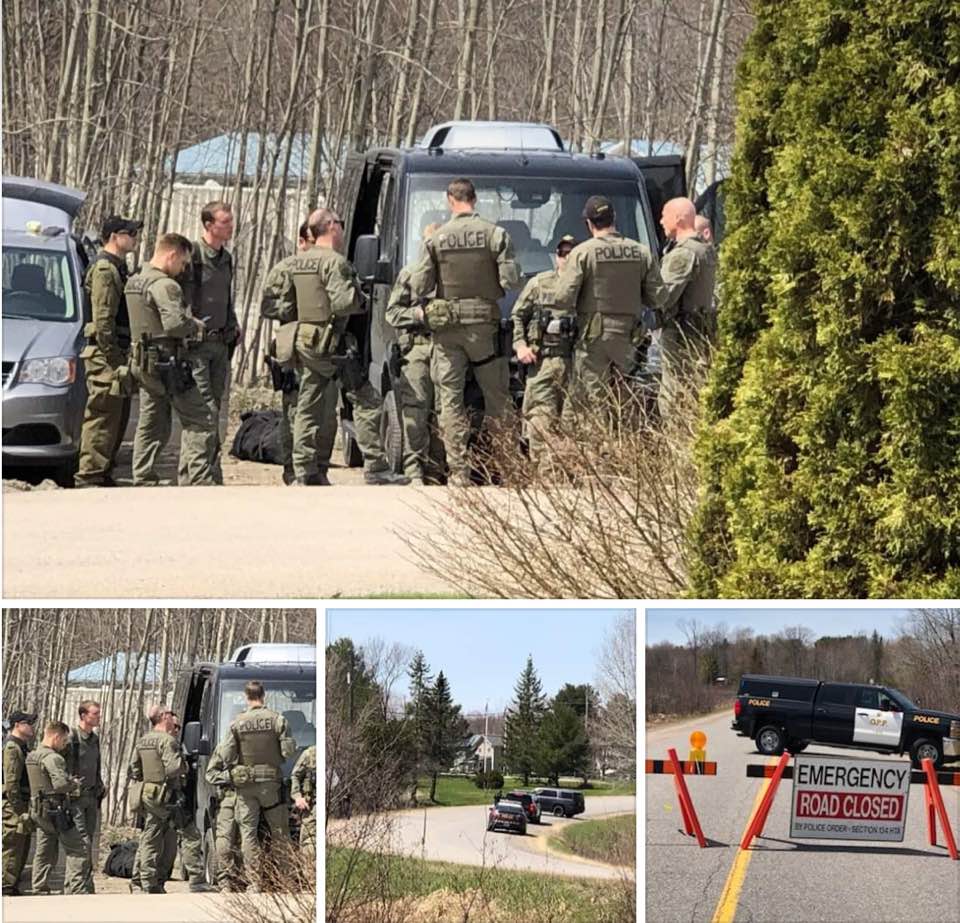 SEE THE FRAMEWORK/RECONCILIATION PROGRAM IN ACTION 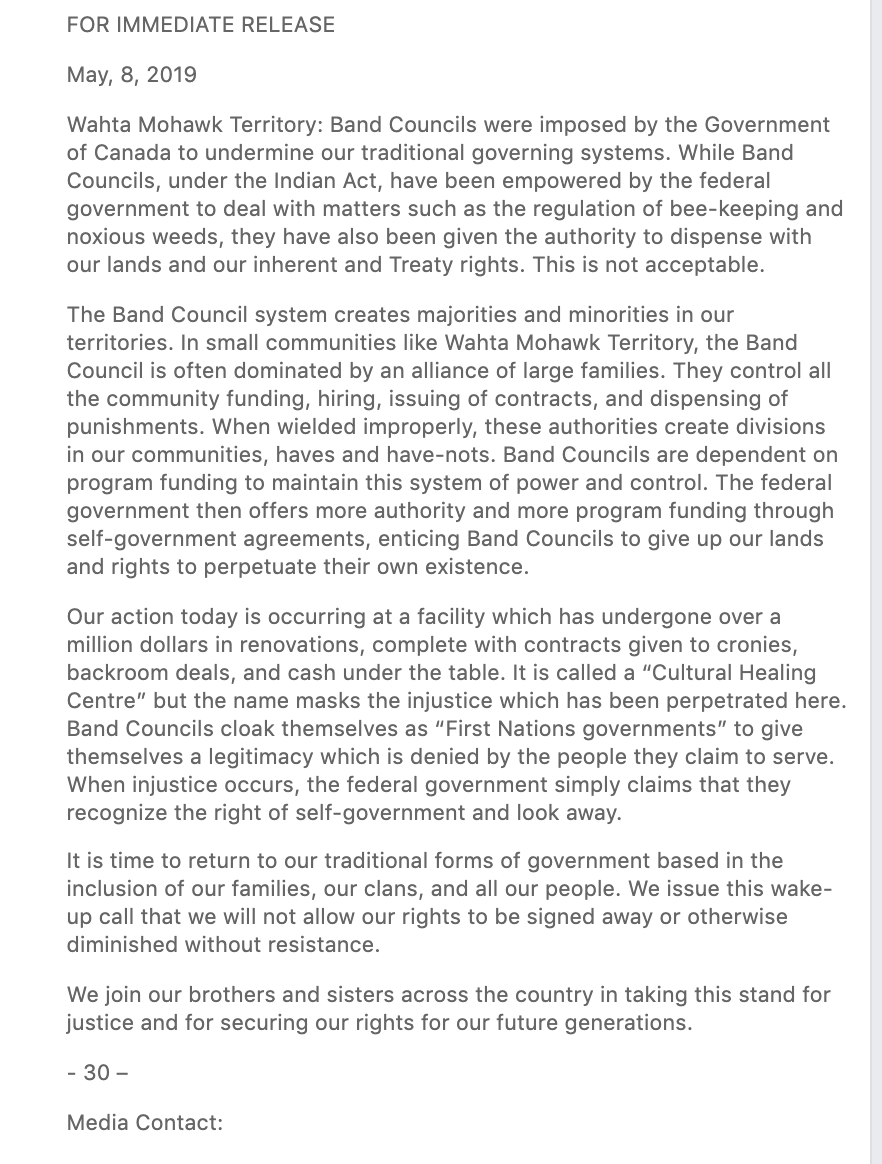