MNN. MAY 3, 2019. The Framwork Agreement is a well designed “disappearing act”. The AFN meeting in Edmonton April 30 to May 3 was a ‘False Flag’, probably to cover the secret agreement signed between Bellegarde and Trudeau. The corporation of the government of Canada hired mercenaries and sent their AFN [band councils], paid Canadian agents, there to concoct war and possibly kill or hurt a few people. The anti-AFN crowd refused to disappear. They demanded to be heard, as is their right. 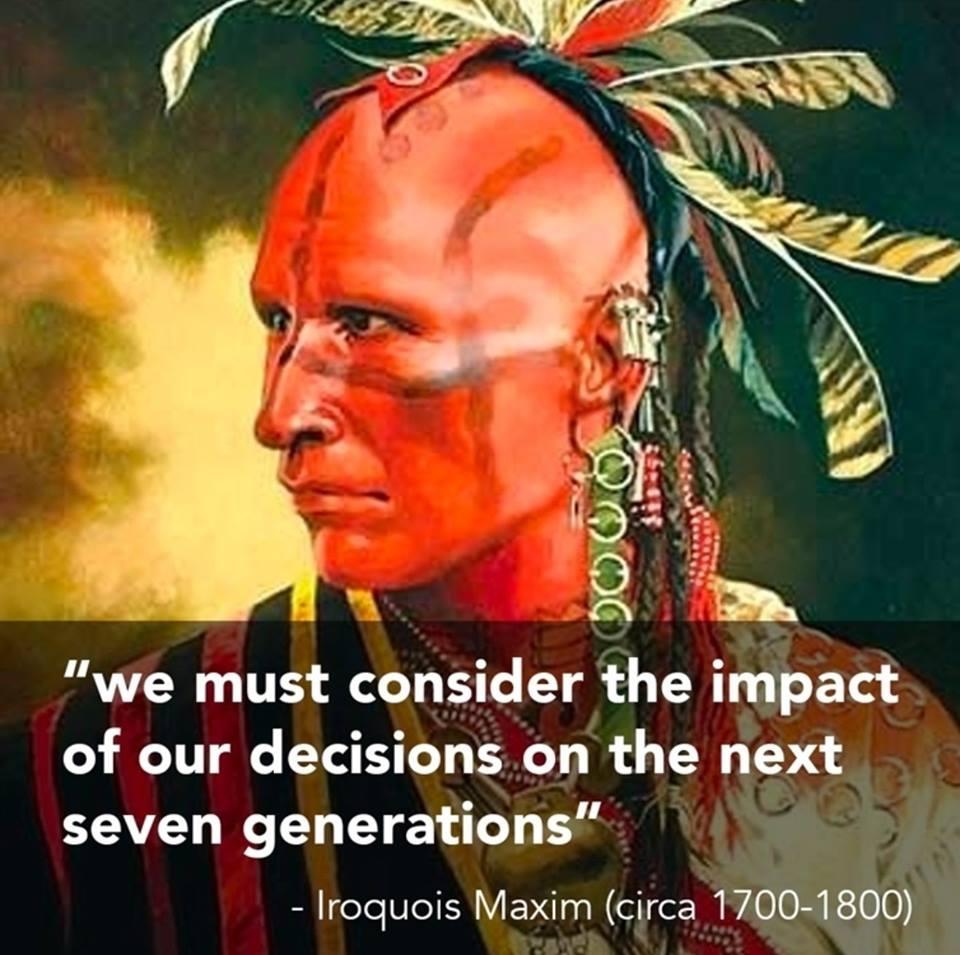 AFN chief, Perry Bellegarde, sneaked out the back door with his body guards crying, “I feared for my life”. As if anybody would bother that sell-out sissy! On cue, Canadian Jack-in-the-boxes, Joe Norton and Mike Mitchell, tried to provoke conflict. The military was nearby ready to rush in and beat the ‘enquiring’ natives into submission. The plan is usually to make everybody responsible for the violent act of one planted instigator, to shoot them all down.

The corporation of the Government of Canada has been telling us, “If you are not nice to us, you’re dead!” Sign the Framework Agreement by June 2019 or we will eliminate you one way or another. Canada is demanding that we forfeit our birthright, our land and our lives. It is time for them to leave turtle island or live by the kaianerekowa, the great peace. 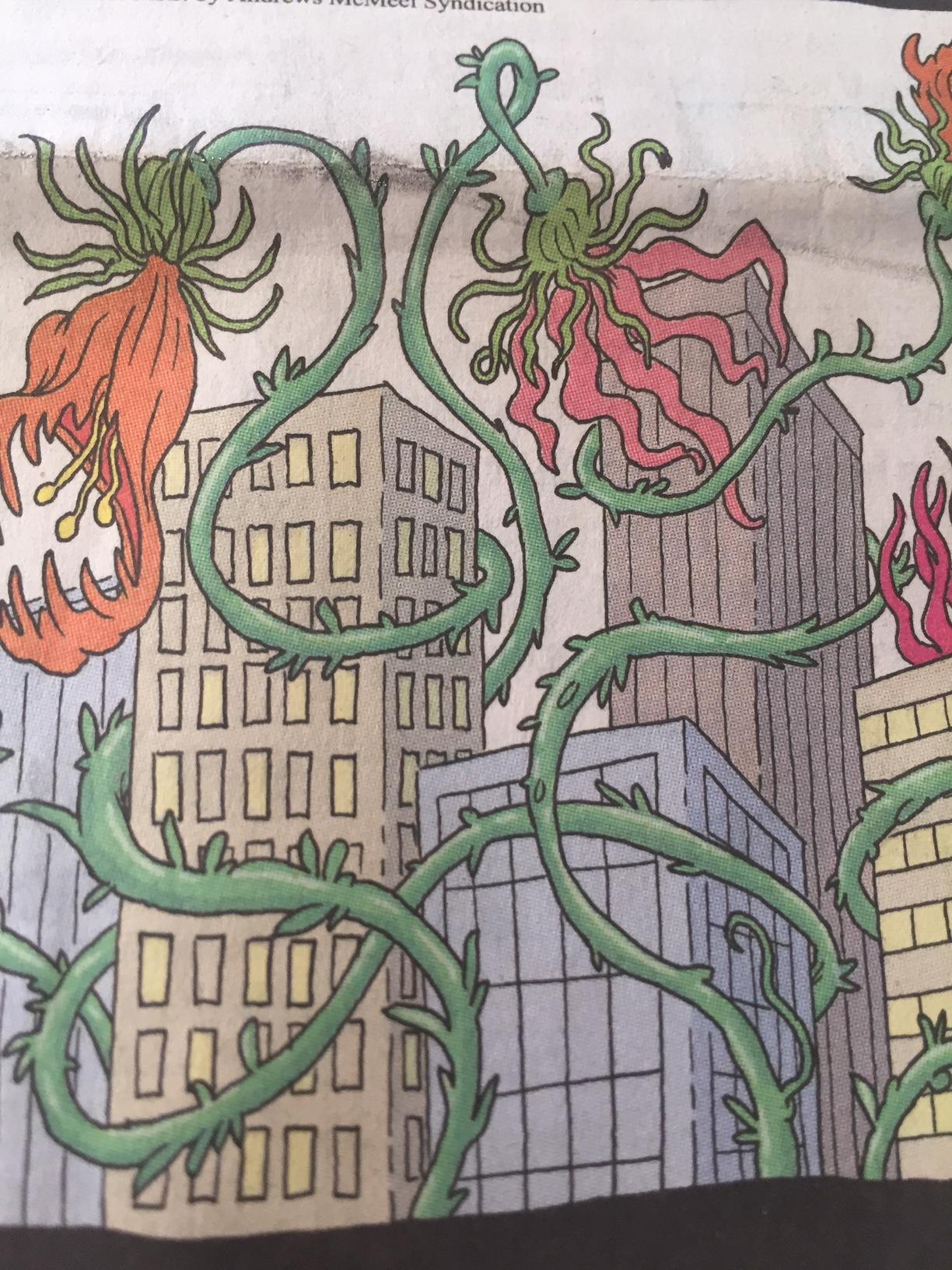 THE DECADENT WILL BE GONE FROM TURTLE ISLAND.

The sickos keep reminding us, “We have lots of your Indian funds to give you. If you don’t take it and shut up, we’ll do as we always have done, starve you into submission.” There is no statute of limitations on these crimes.

Mass extinction and theft of our possessions is premeditated crime. Evil does not exist in nature and creation. Evil is created by men like Duncan Campbell Scott [Indian Lands Acts 1924]. 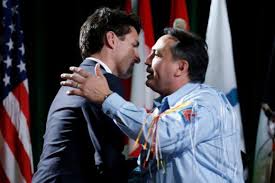 The Assembly of First Nations, a private company, is committing conspiracy and espionage against the natural people of turtle island. The AFN incorporation number is NATIONAL INDIAN BROTHERHOOD 053108-1, BUSINESS NUMBER IS NIB 133649848RC0001. We demand the list of shareholders.

Their fascism tries to pose as modern Canadian democracy.  They use their paid Canadian agents. We, the real natural sovereigns, do exist! 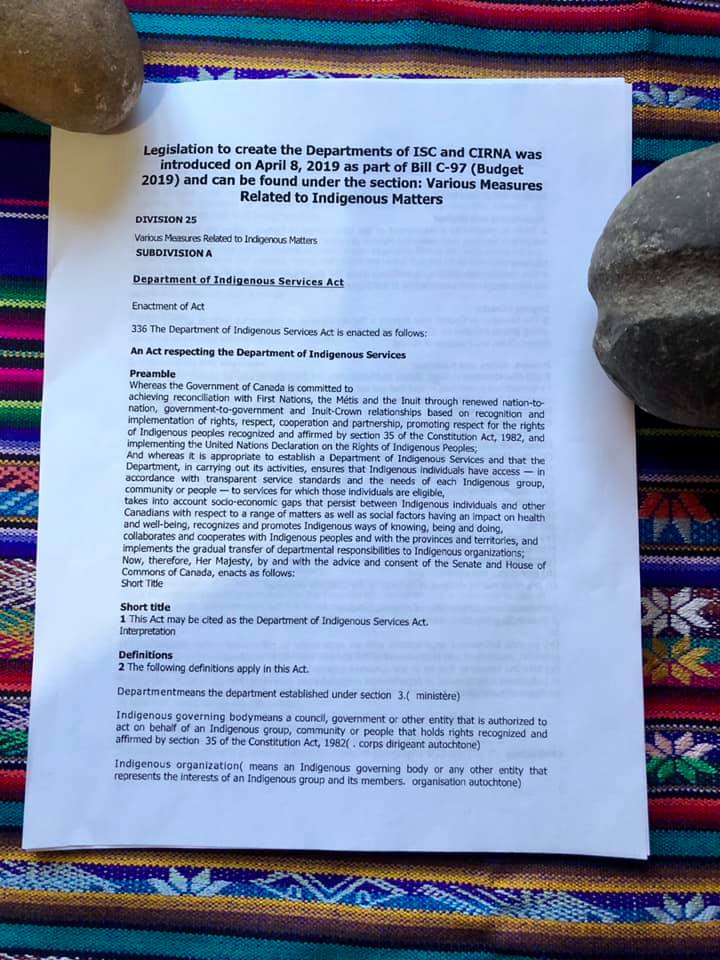