MNN. June 6, 2019. The International Covenant on Civil and Political Rights says: “All peoples have the right of self-determination. By virtue of that right they freely determine their political status and freely pursue their economic, social and cultural development.” 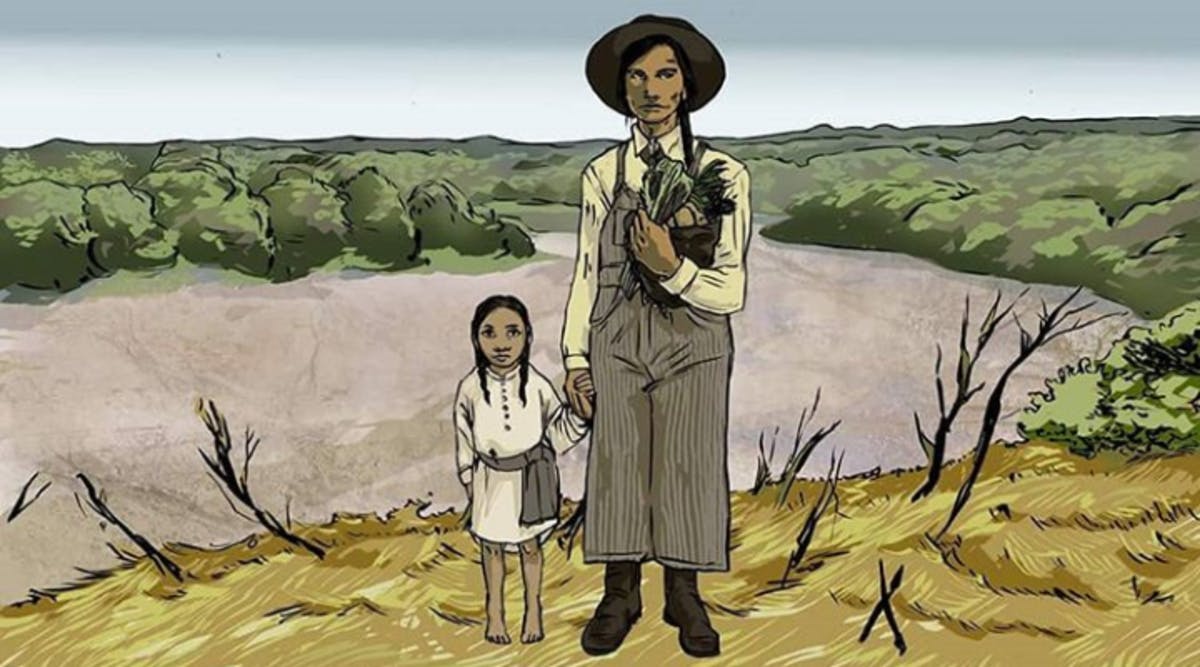 YOU CAME, HELPED YOURSELVES TO OUR LAND & TRIED TO DESTROY ALL LIFE!!!

The immigrants own nothing. They stomp our rights to put funds into their pockets and pay their “Indians” [“First Nations”, “Band Council”, Assembly of First Nations” and other national and territorial corporate entities] to commit the genocide. This months they hope to sign a false declaration between the corporation of the government of Canada and their puppets. They think the onwekhonweh will be no more.

When the immigrants ignore teiohateh [two row], the only instrument that gives them conveyance to ‘occupy’ our land, they must leave. 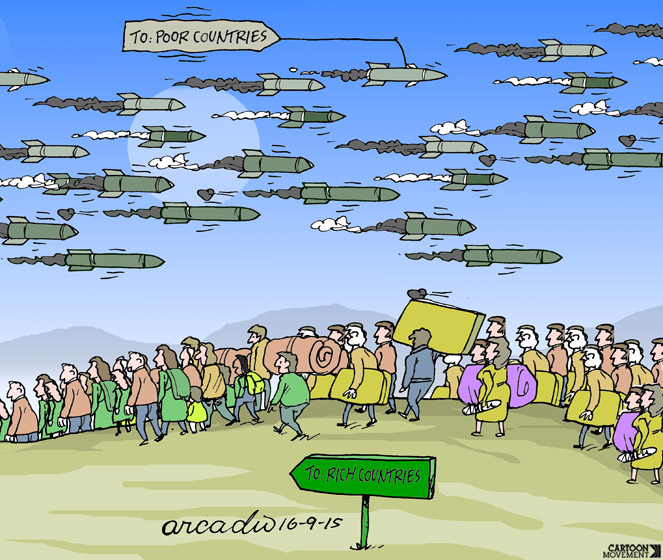 EVERY STEP YOU TAKE ON OUR LAND IS WITHOUT OUR PERMISSION.

The non-Admiralty ‘Permanent Court of Arbitration’ is the first world court and is the dispute resolution court for countries.

We are turtle island! Our interest in our land is hidden by the false “crown assertion” that ignores the onkwehonweh’onwe original title placed here by ceeation. We are the people of the forever. The immigrants are signing the fraudulent Framework Agreement to try to steal turtle island and disappear us. This letter was sent to the Queen, the Pope, Zionists,  Canada, The Prime Minister, Parliament Hill and National Security and Defence.

I the undersigned,______________________________, as a Kanienkehaka of the Kaianere kowa Kanonsesne (original free human being of Turtle Island) are making it clear to your entity that any positions you take on your path does not cross my path and does not pertain to the Iroquois. The Rights and Reconciliation Framework that Your governing body is attempting to implement and the Indian Act Band Councils along with the Assembly of First Nations are in direct interference with the Two Row path. Your ancestors and ours have sacrificed much to come to this agreement.
Your subjects are violating Teiohateh (Two Row) using the Framework process and during this ongoing infringement on our original relationship, Teiohateh, we continue to stand by our original agreement to live side by side in peace. We strive to restore the peace that has been broken. It appears that the Silver Covenant Chain needs to be repolished. We feel that there is an immediate need to address this infringement on our relationship and therefore violation of our original agreement.

Actress, writer and producer Kaniehtiio Horn travels to Nain and Goose Bay to listen to community members, activists and leaders affected by the MMIWG epidemic.https://www.buzzsprout.com/276260/1208762 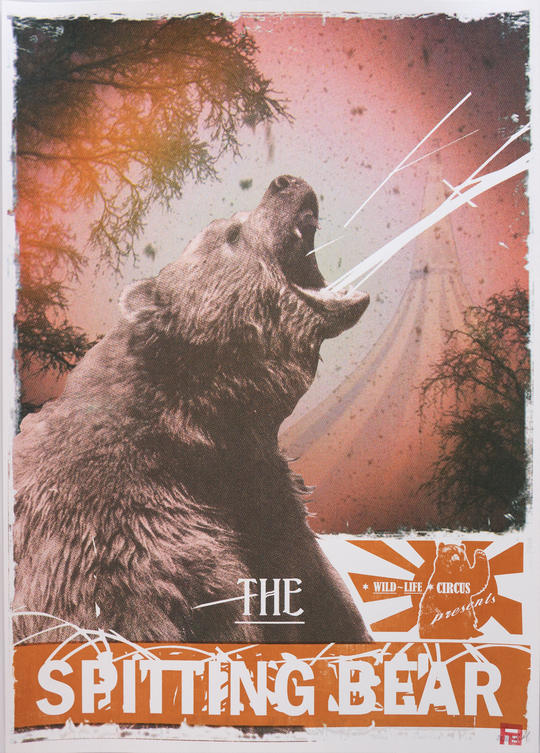 MESSAGE FROM THE IA-KO-SKA-REH-WAKEH, THE SPITTING BEARS