MNN. Oct. 14, 2019. Like vegetations and animals, people are put on the land for which they are created.

WE ARE ALL EXTENSION OF OUR LAND THAT WE WALK ON, WITH WHICH WE MUST COMMUNICATE. OUR MESSAGE IS WE MUST CLEAN OUR LAND, WATER & AIR OF ALL DEBRIS.

onowarekeh, turtle island, is created by kasatstensera kowa sa oiera, the great natural power of the universe and has placed only the onkwehonweh, the true natural people on our mother earth, from pole to pole and ocean to ocean.

The deadly colonial cities are the plantations and the slave quarters of our enemy invaders. They came uninvited to commit genocide and gorge on our land and resources. It looks like they will never stop. 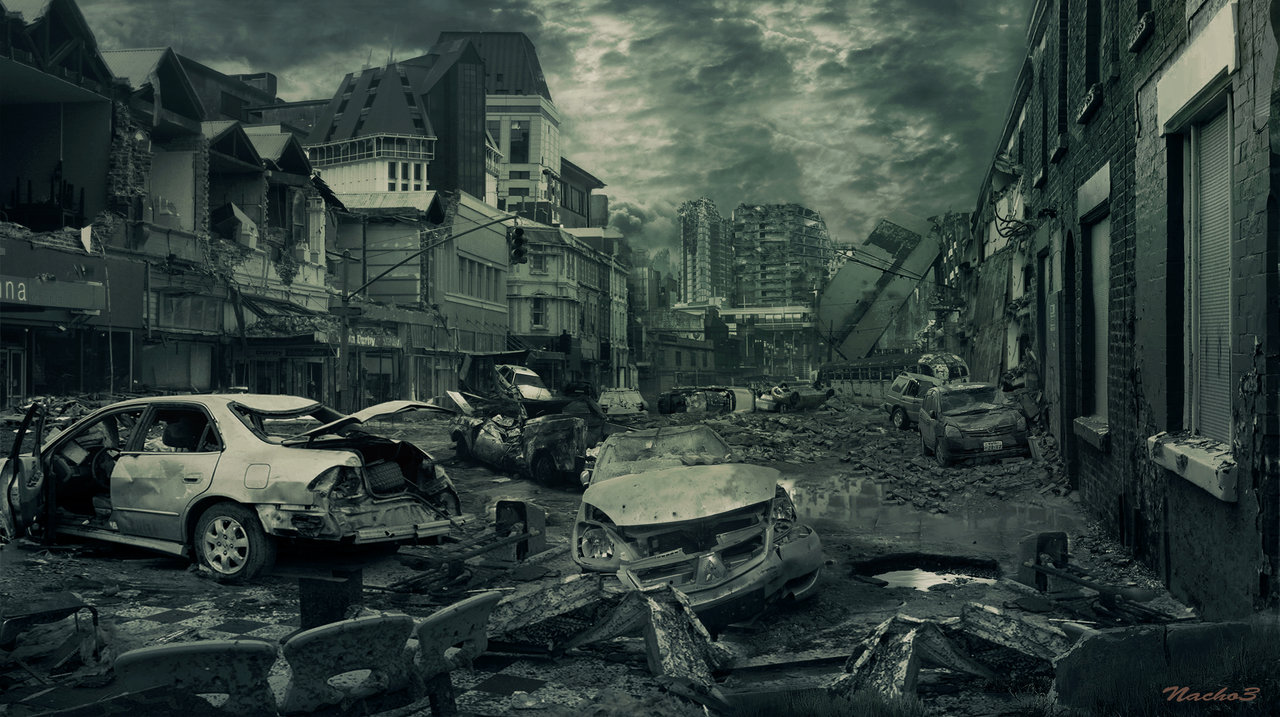 THE KANIONKEHAKA’ONWE HAVE THE RESPONSIBILITY TO REPEL OUR ENEMIES AS THE “KEEPERS OF THE EASTERN DOOR” OF TURTLE ISLAND. ALL WATERS DRAINING I N THE GREAT LAKES IS GANIENGEH.

rotikstenha, those who have lived many phases of life, have tried to clear the devastation that is deliberately caused by our enemies, sometimes with our bare hands. Now our coming generation is blazing the path for all of us.

To deal with the brutality we are living through, we do the small condolence. We take a piece of the softest leather to wipe our eyes so we can see clearly. We take an eagle feather and wipe our ears so we can listen and hear all that is being said. We drink the clearest water so that we may clear our throats and speak only good words. Then we cleanse our bodies to restore energy to our minds.

On October 12, Justin Trudeau stood in front of the audience wearing a bullet proof vest and flanked by armed goons because he is afraid of the people. He showed that he works for the bankers in the City of London and fears for his life. 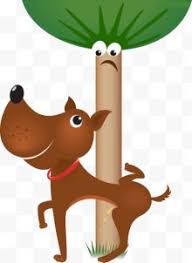 AS PRIME MINISTER JOHN DIEFENBAKER SAID, “POLLS ARE FOR DOGS”!

In 1970 Justin’s father, Pierre, declared martial law against the people of Montreal in a false flag known as the “FLQ Crisis”. In 1974 he took away the right for the Bank of Canada to print money at no interest. He gave this role to the international bankers in the City of London at interest attached. In 1975 Canada had its first deficit of $180 billion just to print the money. The international bankers can never be paid off.

This money is backed solely by Canada that unlawfully extracts the lands and resources of the indigenous people. 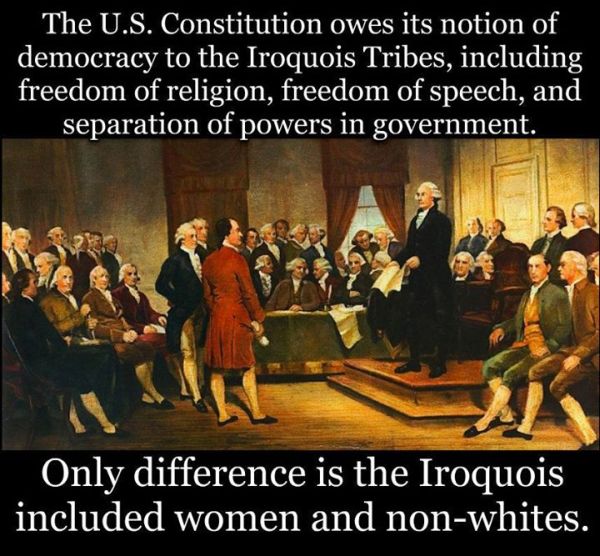 51% MAJORITY RULES IS HOW A COMPANY IS RUN, NOT A COUNTRY. JUSTIN TRUDEAU WANTS UNLIMITED POWER IN THE CORPORATION OF THE “GOVT. OF CANADA” INC. 1982.

Canada is still a colony as per the British North Act 1867, which is an act of the British Parliament to organize their colony of Canada.

The main role of the military is to protect the “treasury” in every country.

In 1982 Pierre went to the City of London to dissolve the colonial corporation known as the “Dominion of Canada” 1867. He opened a new corporation called the “Government of Canada” Inc.” 1982.

Pierre Trudeau brought back a copy of the revised BNA Act and ‘proclaimed’ it as the constitution of the people of Canada. He never took an oath to it nor asked the people to ratify it. The citizens have no rights. The banks own the people by issuing birth certificates. Capitus diminutio maxima. All capital letters signify a corporation.

THE PRIVY COUNCIL IS THE BOARD OF DIRECTORS FOR THE CORPORATION KNOWNS AS THE “GOVERNMENT OF CANADA” & REPORTS TO THE CITY OF LONDON BANKERS WHO ARE THE SHAREHOLDERS.

Like a corporation, for the government of Canada Inc., the CEO is the Governor General; the president is the Prime Minister; the Vice-President is the Leader of the Opposition; The Secretary Treasurer is the Minister of Finance. The Mission is: to continue the illusion of freedom to the people, who constantly pay taxes to the shareholders in the dividend account in the City of London.

All Admiralty courts are based on banking law. All courts in US, Canada, Australia, NZ are Admiralty. They make war against those countries that don’t allow them to control their banks through Admiralty law.

All municipal corporations have the banks as the trustees, who are the shareholders.

The corporation of the government of Canada is owned by  the bankers of the city of London. Anyone who votes supports the genocide and theft.

Frank Zappa sings about the cosmik debris called promises politicians are making all over onowarekeh, turtle island hahahaha: “The mystery man came over And he said I’m outta sight. He said for a nominal service charge.I could reach nirvana tonight. If I was ready, willing and able To pay him his regular fee, He would drop all the rest of his pressing affairs And devote his attention to me”