From: an onkehonweh of turtle island. 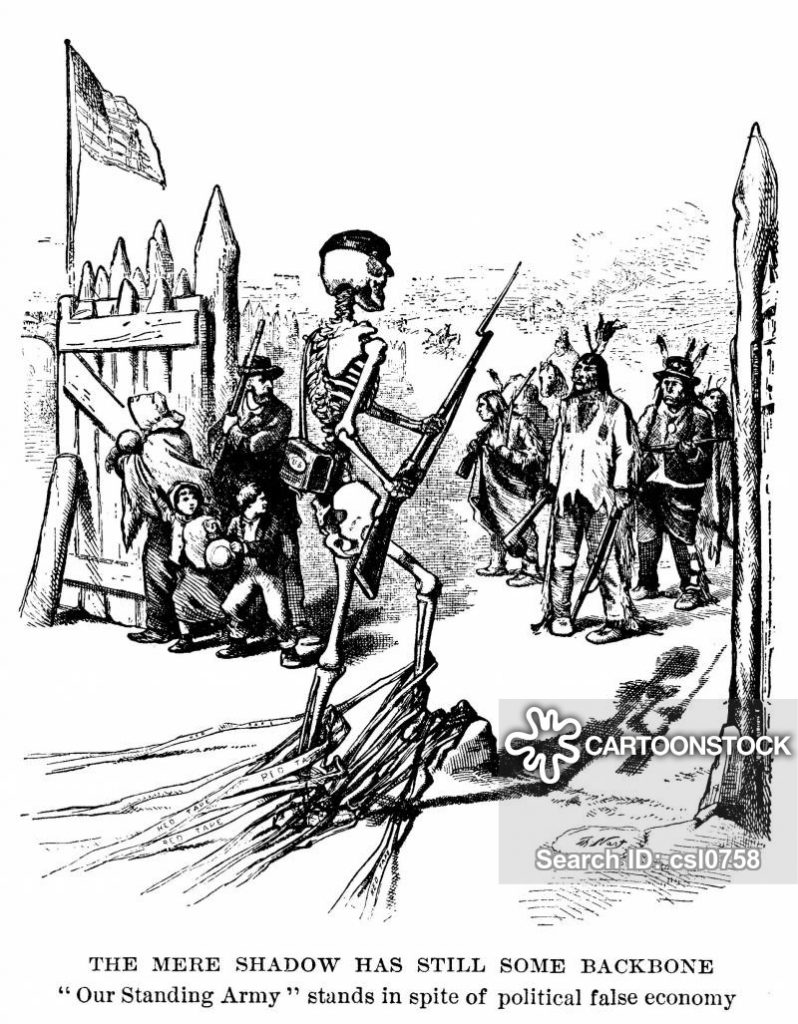 MNN. June 13, 2020. The definition of a cult – “order followers’. The following video taken of the vicious unwarranted attack on the rotinshoinni [original peoples]] on May 18, 1997 at Onondaga is a prime example of systemic ongoing injustice in New York State. SEE video [8 mins].

Everybody is now talking about outlawing the chokehold. They should outlaw all racist beatings and injustices. Perpetrators should be dealt with harshly and quickly so it will never happen again. This brutality started with the first uninvited settler colonists. It’s a bubble that needs to burst. The cult is trying to fulfil the ultimate goal of their corporate business plan known as Canada and the United States. COVID19 is being used to lock down everyone on earth. They will continue to protect themselves and keep a tight control on turtle island and the world. Their laws work very well for the white rulers, liars, thieves and cheats. We original people are forced to live under the systemic injustice, racism, oppression and genocide that has been perfected by them and spread throughout the world.

It is our duty under the great law of peace, kaianerekowa, to stop the ongoing threat to the land and the people. This is summarized in the “Two-Row Justice v. United States/World Court”: STUDY THIS CASE:

Over 200 plus armed New York State Police attacked the unarmed men, women and children rotinoshonni [ierokwah, iroquois] without provocation. They had no badges, no name tags, carried a hit list. They were fully armed vigilantes in collusion with the so-called governing body of the corporation known as the ONONDAGA NATION to destroy and take control of our economies. We came together to discuss alternative measures.

6.Supreme Court of the United States

8.International Court of Justice at The Hague, The Netherlands [World Court]. KENNETH DEER of Kahnawake works for the Rockefeller corporation known as the UN. His role is to make sure none of the legitimate Iroquois issues get on the court docket in New York or Geneva.

The website and videos show the New York State Police  could indiscriminately beat, injure, terrorize, and arrest 100 peaceful unarmed men, women, children, and elders who were gathered for a meeting and ceremonial feast on their own land. Government departments completely supported the police.

1.The vicious uncalled for attack.

3.The New York State Police, the New York Attorney General, and the New  York Governor refused to acknowledge any blame.

4.The United States District Court supported this delay by allowing the Civil Rights Action to languish on its docket for 20 years.

5.After 17 years 76 original peoples settled for a few dollars and walked away.

7.After 17 years of representing the Onondaga their 15 lawyers withdrew from the case, leaving them lawyerless.

8.This was followed by an appeal to the United States Court of Appeals for the Second Circuit in New York City.

9.The United States District Court did not allow the Onondaga 15 to present their case to a Jury, and were no-caused.

11.The next stage was at the United States Court of Appeals for the Second Circuit in New York City.

12.They rubber-stamped the systemic injustice to protect all governmental injustice.

13.The final stop at the Supreme Court of the United States proved that SCOTUS as a last resort in the United States justice system would ensure government will never be held accountable.  Nothing can slip through the cracks of their fake justice system to expose the United States systemic injustice to its Citizens and the World. [See Petition for Rehearing in Supreme Court, wherein Supreme Court Justice Sotomayer recused without giving the Onondaga 15 their right to waive the recusal pursuant to Congressional law. 10 years earlier she was a Judge on the Second Circuit, wrote an extremely favorable Opinion in favor of the Onondaga 15 against the New York State Police.

15.The Onondaga 15 went to the UN Permanent Forum on Indigenous Rights to expose this United States systemic system of injustice. The website shows the private corporation known as the UN Permanent Forum on Indigenous Rights would not open the door for the Onondaga. It is a major part of the World-wide systemic injustice, racism, and police/military brutality. UNDRIP falsely broadcasts to the World that Indigenous Peoples Rights must be protected and supported throughout the World.

16.Next the Onondaga 15 tried to get the case into The International Court of Justice at The Hague, The Netherlands. This World Court too refused to expose systemic injustice in the World.

17.The only remedy is the kaianerekowa [the Great Law of Peace] and teiohateh [two-row wampum], the original and only law of onowarekeh, great turtle island and for the world. Webite has these documents.

The original natural peoples placed on turtle island by creation are not Americans or Canadians. The invaders murdered, imprisoned, enslaved the original people of the Western Hemisphere. Everyone who stays on turtle island must abide by the kaianerekowa and two-row wampum. Otherwise they are here illegally.

Beware of those that have created and benefitted from the system of injustice. They will be advocating for the status-quo to remain. The systemic injustice worldwide is exposed.

Governor Cuomo, the ball is in your court! Every corporation on turtle island, throughout the Western Hemisphere, is null and void. Every original placename [cities, towns, streets, parks, rivers, lakes, etc. etc.] must be immediately restored in the original languages. Every European system of injustice must be destroyed.

As Deep Purple hits the nail on the head about the current madness we are dealing with: “ Don’t look too long in my face, it could be a big mistake. I’m hanging on a thread so fine, I need a little space. I shouldn’t say but I know I must, I’ve had enough of pain and I’m pissed off standing in the rain. It makes me feel like a mad dog . . .”

Susnaghe Neneh‎ to First Nations Say ENOUGH! The settler empire always needs an expensive “venture” against Indigenous People. Paras, not police. The total RCMP planned gross spending for 2019-20 is $5.1 billion dollars. $3.1 billion dollars (60%) of that budget is used on “Contract and Indigenous Policing”. Indigenous people only make up 4% of the population.