MNN. DEC. 28, 2020. People are running from the truth. The time has come for the invaders to stop fighting for materialism for a few and seek out the whole truth to create peace. The Western capitalist system is meaningless and empty. The settler colonists are getting only dirty politics, fanatic religions and hypocrisy. We want to be free whole people to exercise our total jurisdiction over onowarekeh, turtle island. 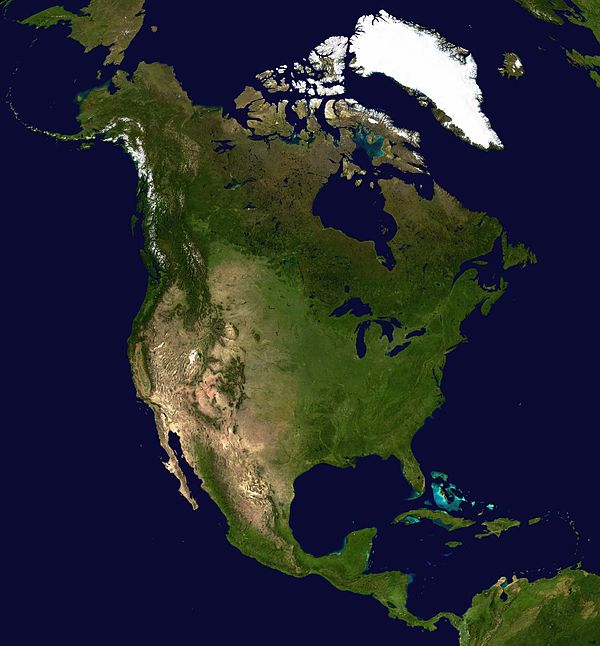 ACCORDING TO CREATION NO ONE CAN SELL OR CONVEY  OUR MOTHER  “ONOWAREKEH” TURTLE ISLAND.

Original Draft Oct. 16, 2009. Kaianereh’ko:wa, our way, isn’t a law. It’s meant to help us regulate our lives and resolve issues peacefully to everybody’s benefit. There are no police, jails or judges. It’s not a religion. Everything is scientific and based on natural law, which is provable. Handsome Lake followers are lead to believe they are traditional. They are unaware their ideas come from a foreign ideology on how a people behave that is not based on natural but on the unprovable superstition.

The Kaianereh’ko:wa provides that everyone is equal and has a voice. The opening thanksgiving outlines the relations between all elements of nature. People and our relationship with the natural world is the power base. Issues are resolved through a complex system of consensual decision making.

The longhouse is a symbol of the Kaianereh’ko:wa and the world around us, which covers all of Great Turtle Island. The Rotinoshonni’on:we are the people who make the longhouse. The ceiling is the sky, the four directions are our walls and our mother the earth is our floor. The people and nature are one. Literally longhouses are shelters to live in, places to meet or where we put away our belongings. It is not a church to worship a god up in heaven that supposedly created us!

Our creation stories remind us of our relationship with the natural world. We will not know the face or place that the power of creation dwells [kasastensera kowa saoiera], only the evidence of that power which we acknowledge. Everything was based on what we could see, or actually experience, not blind faith and control of information by a few.

Similar thanksgiving rituals are carried out in many longhouses. We are reminded that one creator made us and the rest of creation. Some of our mislead speakers now talk about going to heaven instead of returning to our mother the earth!

We care about each other. Our people have a great mental and physical energy. Our enemies redirected our energies against each other instead of strengthening our family ties.

A few years ago we were always excited when the longhouses were full of people, activities, socials and fun.

Today disagreements are deliberately created between those who stick to the Kaianereh’ko:wa and those who follow or are influenced by the Handsome Lake religion. Young people normally go to the longhouse for answers to political, social or economic questions, especially to have their babies named.

We must stand up for our true way. Young and old need the Kaianereh’ko:wa to keep us on the right path. Handsome Lake religion seems like the easy way out through pacification and avoidance. Anyone who defends the Kaianereh’ko:wa is called a “trouble maker” by self-appointed leaders.

In the early 1800s Skaniatario, or the Handsome Lake religion, was created using our symbols combined with Christian undertones. Skaniatario is a Seneca family title in the iera’kwah Iroquois Confederacy. He was an alcoholic who committed wrongs against his people. He used witch hunts and other superstitions to scare the people. He forfeited and alienated himself and was banished. When he left the longhouse he had no name, no clan and no birthright.

The Handsome Lake religion is a hierarchical order of spirits. They even arrange nature according to some idea of power reflecting the colonial system where a few are on top while the rest are left in the dark.

The conflict is between the inner directed people who are guided by the Kaianereh’ko:wa and the knowledge and ability we have to figure things out. The Handsome Lake followers base their decisions on faith and prayers like a religion. The beauty of listening to a speaker is to hear their words coming from their mind, not just to hear a recital. Discussions are now being raised about the violations of the Kaianereh’ko:wa.

Religion weakens, confuses and controls people. After every so-called native resistance the colonists push religion on us to pacify us, now called ‘healing circles’. After the War of 1812 it was the Handsome Lake religion. After the American Revolution it was the Quakers. At Lakota it was the medicine power of Wovoka and the Ghost Dance. White people became afraid and murdered the people during the ceremonies.

The Kaianereh’ko:wa advocates co-existence as a separate nation. The Handsome Lake religion advocates integration and compromise with the settler colonists.

The main issues are always sovereignty, respect for our nation, land claims and Indigenous jurisdiction. US and Canada know that any legitimate agreement has to be made with us, the true traditional people, as we are the caretakers of the land which belong to the unborn. That’s why we can’t sell or convey it. The colonial band and tribal councils are colonial government entities represented by those people who are paid to illegally validate the people’s  authority.

Elder Karonhiaktajeh always said that we’re always trying to stop them from putting a steeple on our longhouse, which, he said, makes it comfortable for Christians to come in and take it over.

Maybe we should all refresh our memory of the Kaianereh’ko:wa. Remember we were taught to question everything and ask for proof. Don’t forget that the Handsome Lake religion is highly influenced by Christianity and other foreign dogmas. The Two Row Wampum is very clear that we can’t have one foot in the canoe and one in the ship.