MNN. Apr. 25, 2022. The kahnistensera mohawk mothers have issued a declaration according to the kaianerekowa, the great peace, that the cross, a religous thought control symbol so people can never use their own minds and to just “believe” lies, to be taken down. 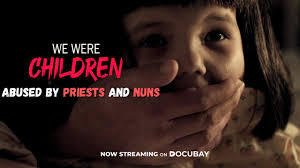 The cross is a symbol of domination, genocide and the violation of the kaianerekowa. Under this cross are unmarked graves of indigenous people that have been slaughtered by the invaders. Every indian residential school has a cross where the children were slaughtered. The mind control symbol is on top of tekanontak [Mount Royal] a kanienkehaka village. The cross controls the minds of everyone who looks at it, thinks about it and worships it. 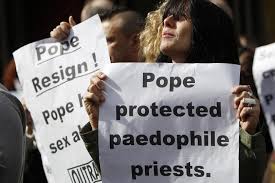 This cross is for remembrance of the genocide that continues to this day. The invaders are occupying property that will never be conveyed. McGill University is being sued in the Quebec Superior court by the mohawk mothers. the first court date is May 30th [Quebec Superior Court Montreal 500-17-120468-221]. The trespassers need to vacate our land. They were never invited here. Never.

The mohawk mothers have made the ruling under the kaianerekowa, the great peace, to remove this symbol immediately.

Those who carried out and benefitted from the murders of the original people can begin arranging their affairs immediately and leave turtle island or unless they commit to acknowledge the great peace as the only law of turtle island. All symbols of systemic injustice and hatred will be removed from our land.

The original people refuse to look up every day and be reminded of the horror, anger, suffering and gross mind control experiments carried out by the Allen Memorial of McGill University, the CIA and Canadian government that this cross represents. All original onkwehonweh placenames will be restore because our mother hates to be to called such names as St. Louis de ha-ha-ha  and every other foreign name. 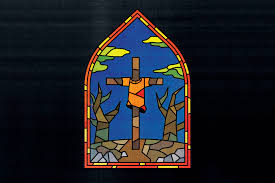 We are not letting them get away with helping to conduct the biggest holocaust in all mankind of the original people on great turtle island. When the cross comes down we can have some peace of mind. Thank you.

Those so-called ‘indians’ who went to Rome and kissed the Pope’s ring show their subservience just like mafia underlings who kiss the Godfather’s ring. True indigenous people would never kiss the ring of a glorified serial killer. Yes, a culture that aggrandizes serial killers as these crosses do has got to go.

LOOK AT THE ILLEGAL MONSTROSITY THE FOREIGN SQUATTERS ARE TRYING TO TURN MOHAWK KANIENKEHAKA LAND INTO WITHOUT THE PERMISSION OF THE KAHNISTENSERA AND RATISKENRAKETE.