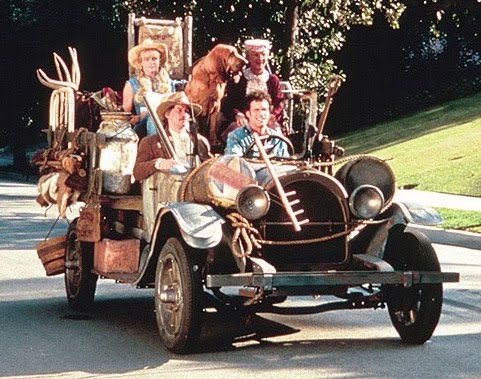 Jim and Christine & Flaherty fam’ heading out to their ‘family cottage’ in Honeywood!

Canada’s Finance Minister Jim Flaherty and his wife Christine Elliott Flaherty recently sold their partnership in their law firm in Whitby, Ontario. Flaherty always got income from his firm while finance minister, though they say they are not involved in any of its business!!

Flaherty continues to hold a one-third share of 1012713 Ontario Inc. that owns the former Whitby Public Library building that houses his firm. Flaherty’s ethics report shows that he and his wife no longer list ownership of a Yacht Club condominium unit.

He reported owning a rental property in Honeywood, Ont., since 1997, about an hour northeast of Toronto. The estate has his multi-million dollar mansion and golf course right on Kaniokehaka lot 1 concession 11 claimed two years earlir by a Mohawk family. Records show the couple paid $299,000 for the lot and uses it for a “family cottage” they just started renting out.

In 2010 this exact claim was discussed in the Ontario Legislature.MPP Gilles Bisson on Mohawk land claim in 2010. 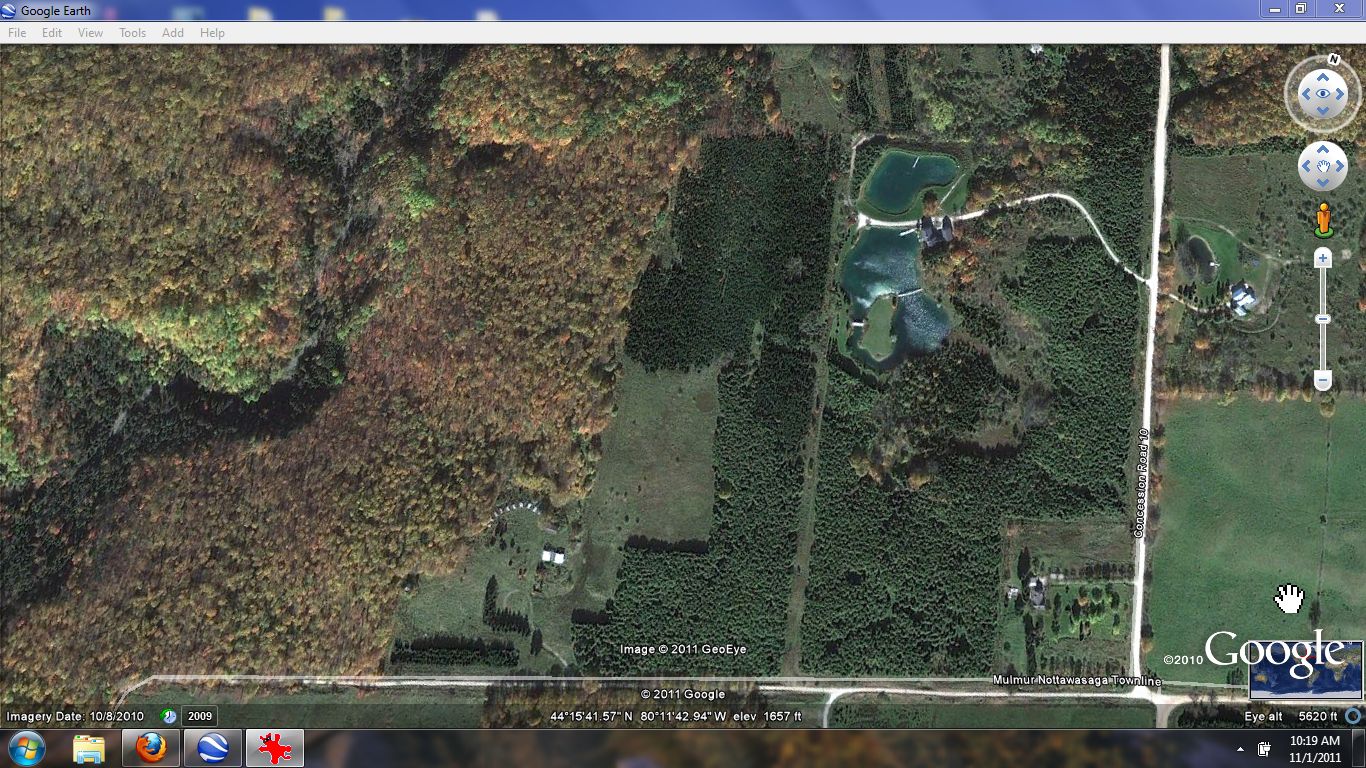 Mrs. Flaherty owns shares in public-traded companies without putting them in a blind trust, so that her husband can do the same. Ministers cannot trade stock but their spouses can. She has shares in corporations, the Bank of Nova Scotia, Leons Furniture, Ann Taylor Stores, BCE, Pengrowth Energy and the RBC Global Precious Metals Fund.

Also she has shares in Legacy Private Trust Company, whose chief executive is a family friend, James B. Love. He chairs the board of the private Royal Canadian Mint, of which she is a board member. Love recently advised clients — the descendants of former Conservative prime minister Arthur Meighen, — to move money offshore to avoid Canadian taxes.  Love is also on the Minister’s Panel on Canada’s International Tax System. What does her off shore account look like? [link] 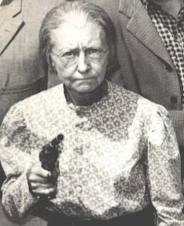 Insider trading is trading a public company‘s stock or other securities (such as bonds or stock options) by individuals with access to non-public information. It’s illegal. That’s what Flaherty and his wife are doing. It’s part of the corporate banking [Admiralty] law system.

Blast from the Past reminds us about the Flahertys: “Come and listen to a story about a man named Jed/ A poor mountaineer, barely kept his family fed,/Then one day he was shootin at some food,/And up through the ground came a bubblin crude./Well the first thing you know ol Jed’s a millionaire,/So they loaded up the truck and moved to Beverly/Hills, that is. Swimmin pools, movie stars.”“Beverly Hillbillies Theme Song”.